I visited Nunhead Cemetery in 2019. I decided to leave Nunhead and West Norwood cemeteries until last because, unlike all the other Magnificent 7 cemeteries, these two cannot be easily reached by Tube. But even though they're a little more difficult to reach from central London, they're still both well worth the effort.

Nunhead Cemetery (originally known as 'All Saints' Cemetery') was established in 1840 in the London Borough of Southwark (postcode SE15). It is perhaps the least well known of all the Magnificent 7 cemeteries, but I loved it! The last burials were in the mid 1950s and today it functions as a local nature reserve. As such it is delightfully gothic and overgrown. One of the most distinctive features of Nunhead are all the feral parakeets that have made their home there amongst the native wildlife. 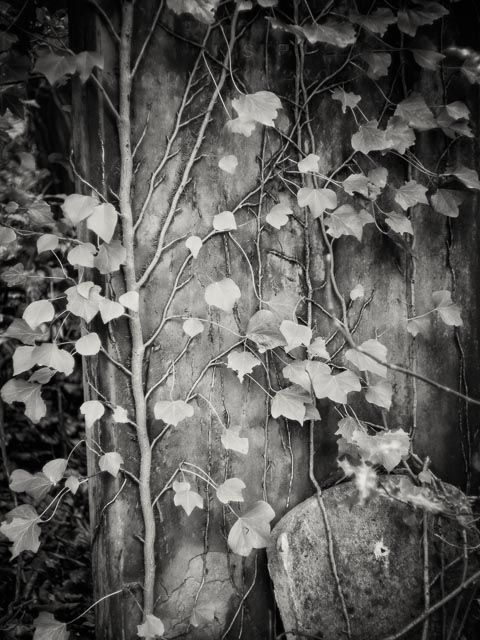 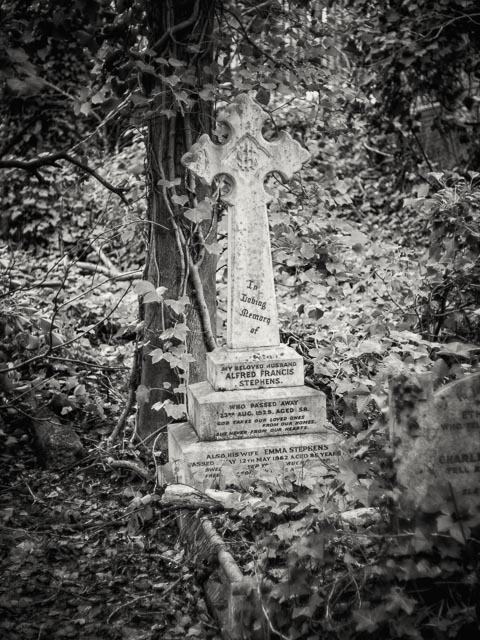 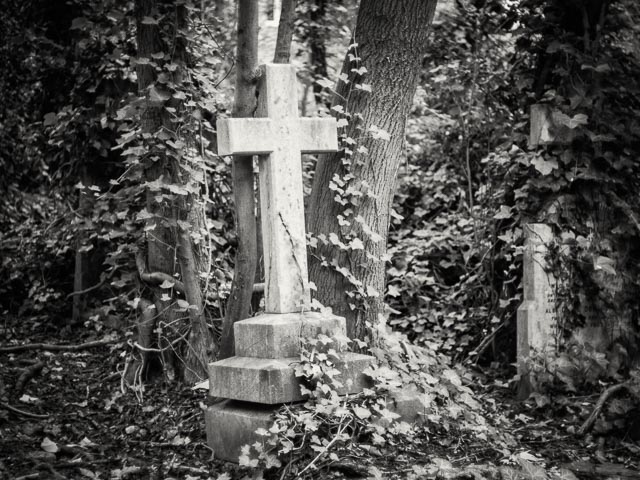 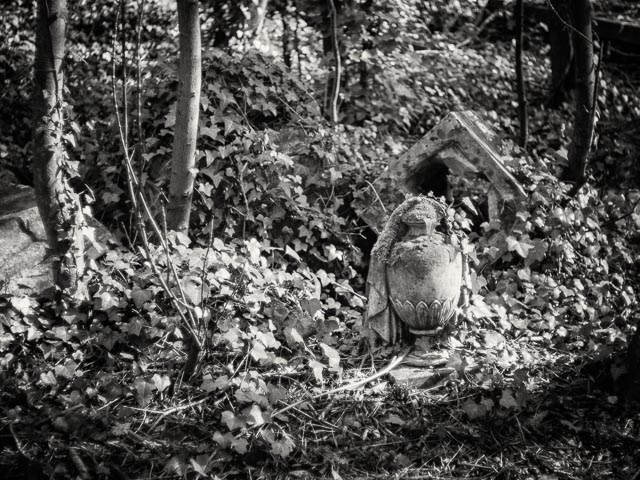 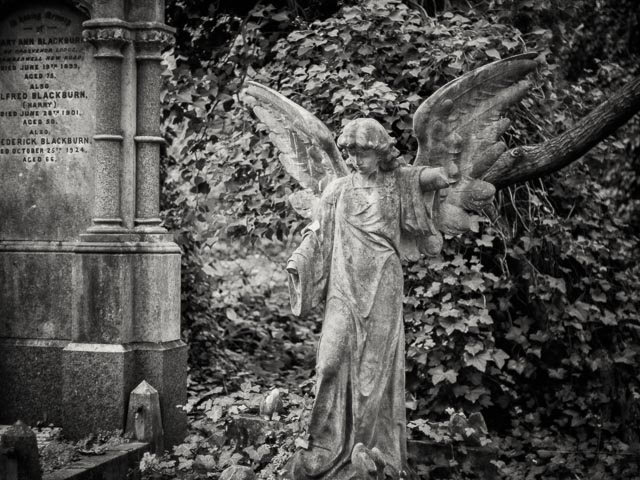 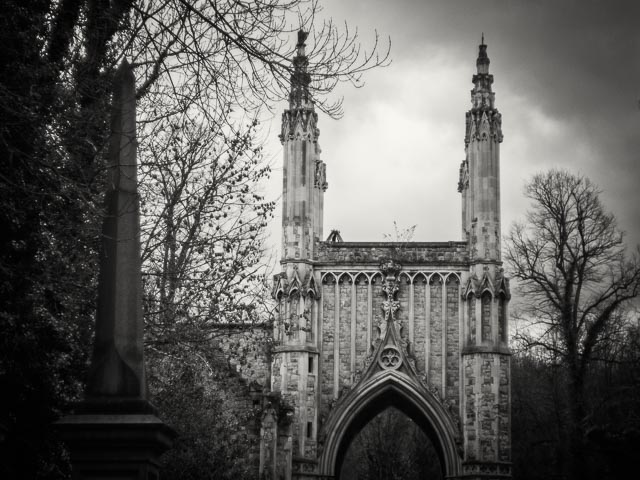 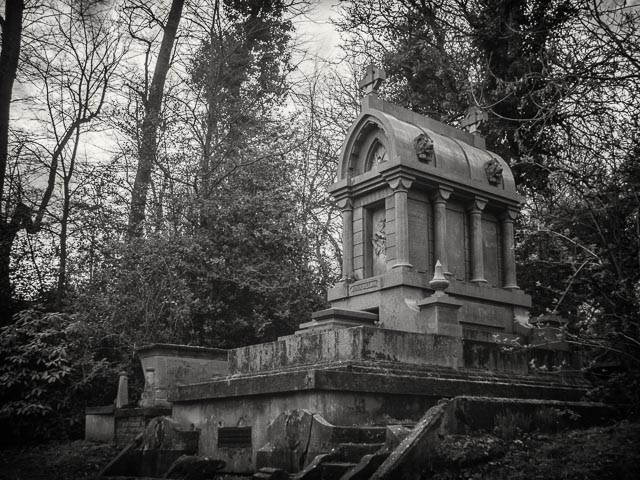 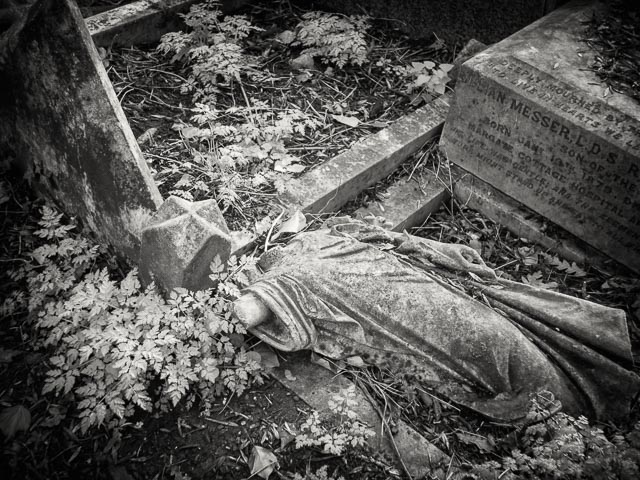 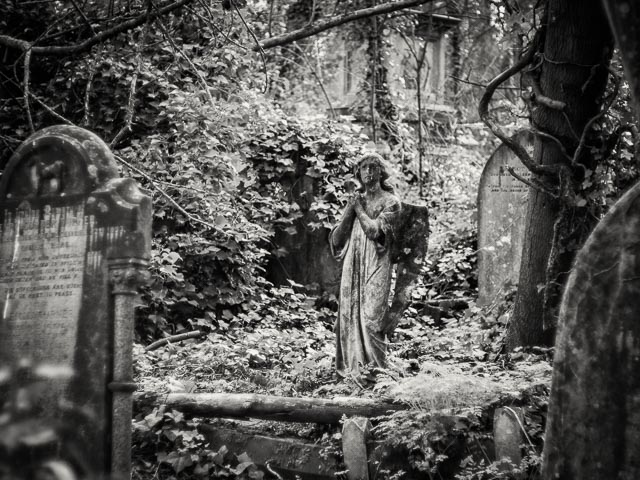 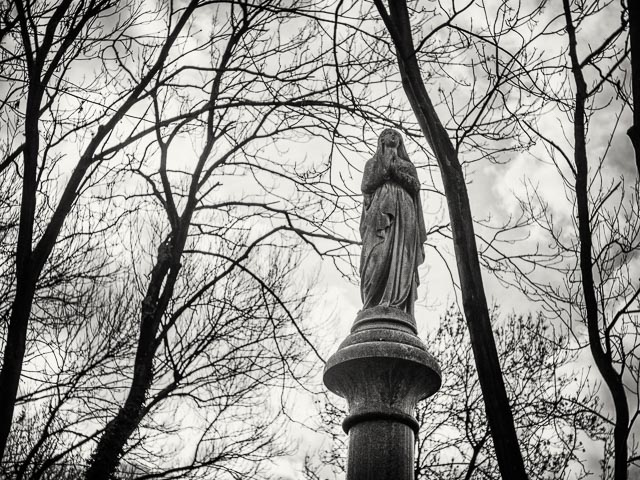 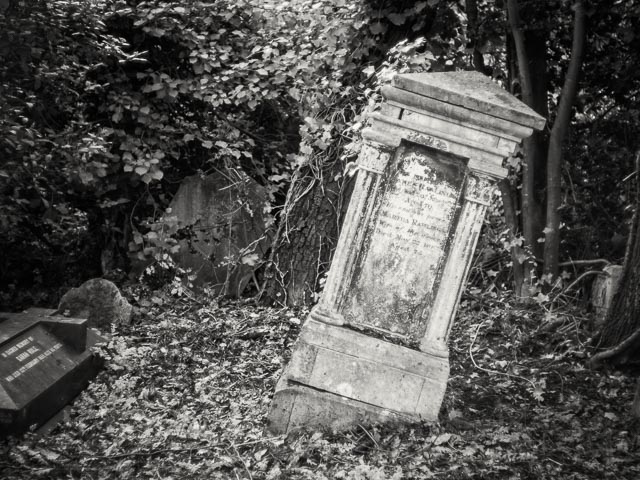