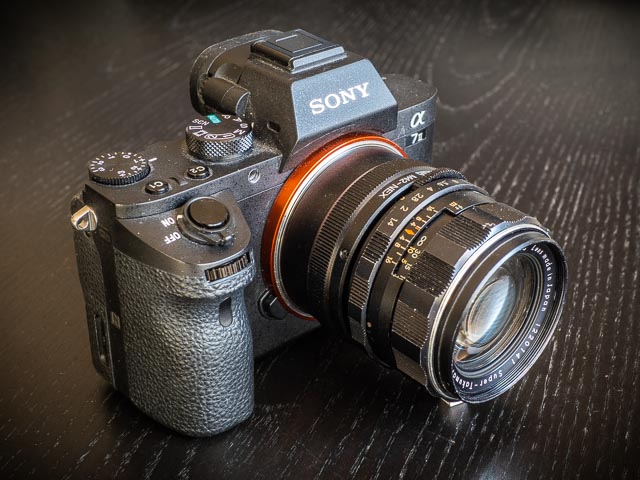 Most of the big camera manufactures in the film era had special brand names for their lenses: Olympus had "Zuiko", Minolta had "Rokkor", Nikon had "Nikkor" and Pentax had the "Takumar" brand. Pentax was unusual because they didn't put the "Pentax" brand anywhere on their lenses until they switched to their K bayonet mount when the dropped the "Takumar" brand (except for their budget priced none super-multi-coated lenses) and switched to the "SMC-Pentax" brand. This was probably because Pentax was originally just the name of a particular model of the "Asahi" brand, rather than a brand in it's own right, until that model became so successful and well known they started using "Pentax" as a brand for the whole company!

(Canon was also unusual in that they didn't use a special brand name for their lenses except for their earliest L39 mount rangefinder lenses which used the "Serenar" brand.)

The Super-Takumar sub-brand was used for the middle of the "Takumar" period and indicated updated lenses with automatic diaphragms. The lens you see here is the 1st iteration of the Super-Takumar 50mm f/1.4 with 8 lens elements. The 2nd iteration was a simplified version with 7 lens elements. The original 8 element version was intended to compete with (and indeed beat!) the famous Zeiss Planar lens design, but it was difficult and expensive to manufacture. Pentax reportedly lost money of every one sold, hence it's replacement by a simpler 7 element version. The 8 element version is still a somewhat rare and sought-after lens to this day. Expect to pay anywhere between £100-150 pounds compared to £60-80 for the later 7 element version. So given the difference in value it's important to know how to spot the differences between the two! If you see a Super-Takumar 50mm f/1.4 being sold at an inflated price as the 8 element version, these are the 3 things to look out for:

So given that you can save some money be going for the 7 element version the big question is: is the 8 element version worth the premium? Well, I can't answer that question directly because I don't have the 7 element version for comparison, but there is no doubt that the 8 element version is a fine lens. But I never-the-less have some mixed feelings about it. I found that although the bokeh (which these days is the main reason most people buy a lens like this!) could be really lovely, there were also some situations when it could get a bit nervous and, well, weird! (Check out image 8 of the chain below.) But it's important to note that there is no completely objective way to judge the quality of bokeh... it is a very subjective and personal thing! So only you can decide if you like the bokeh from this lens.

These images were all shot with the Super-Takumar 50mm f/1.4 mounted on a Sony A7II using an adapter. The b&w ones were converted, as usual, in Sliver Efex Pro 2. 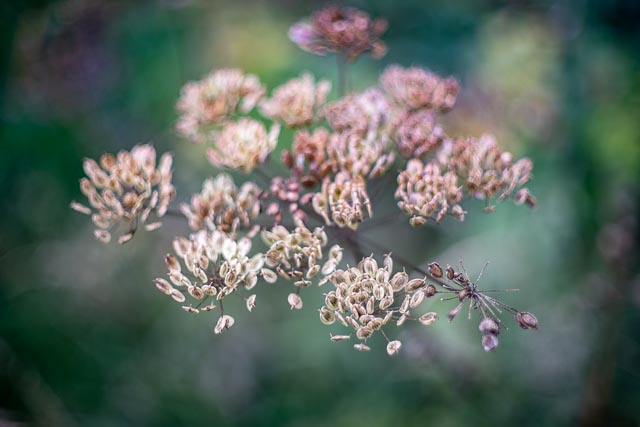 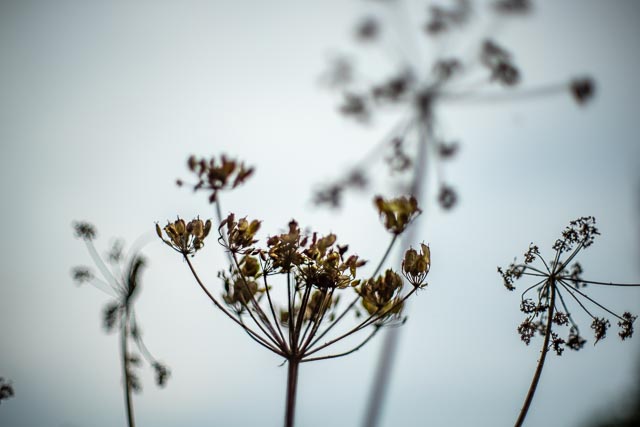 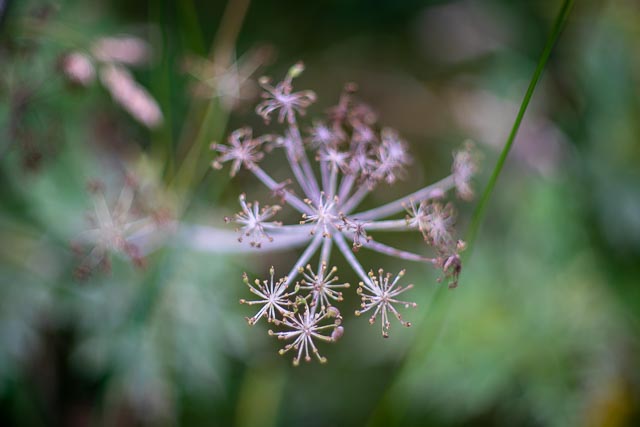 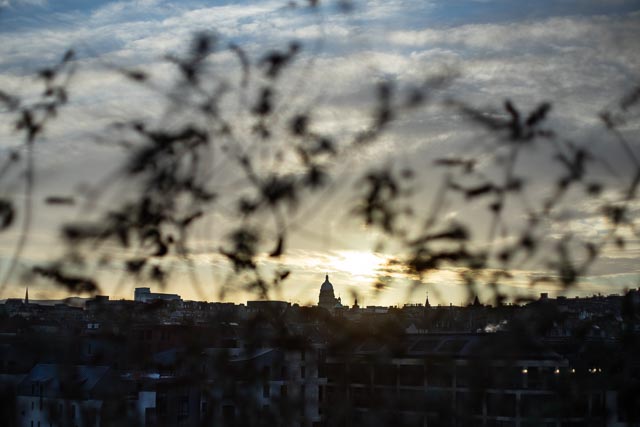 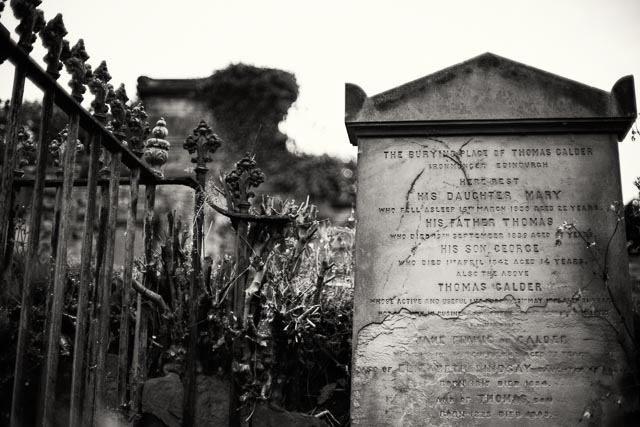 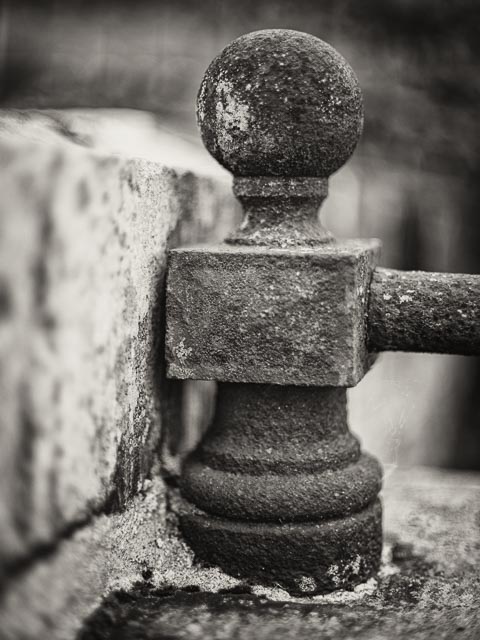 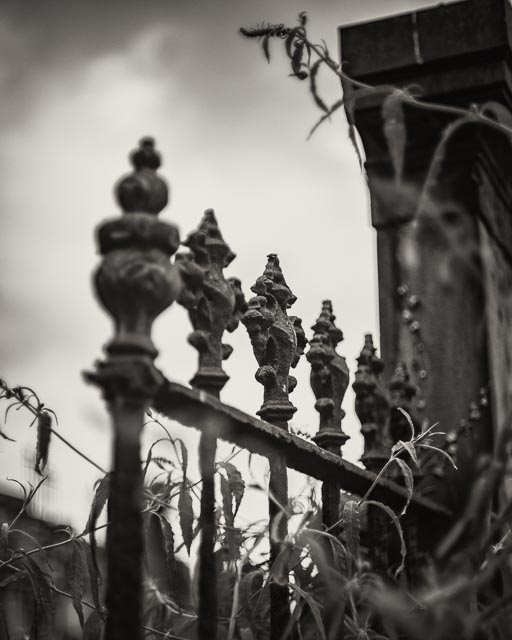 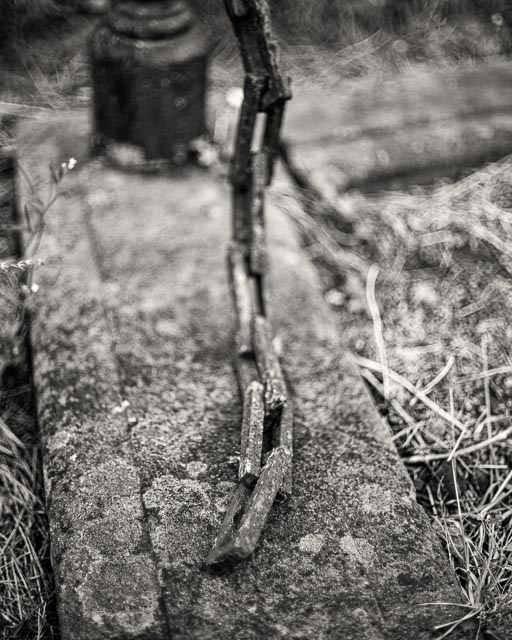 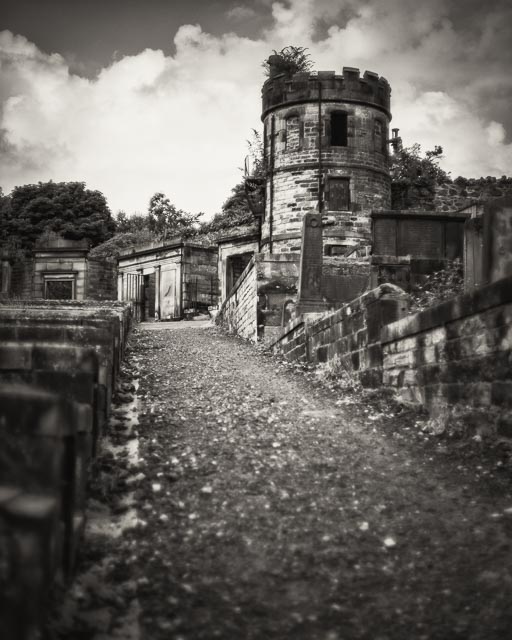 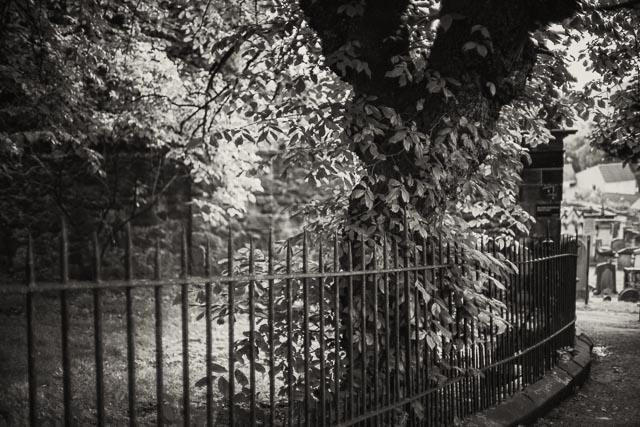 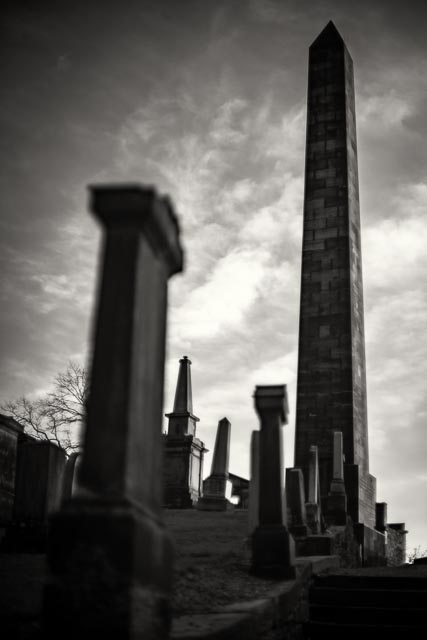 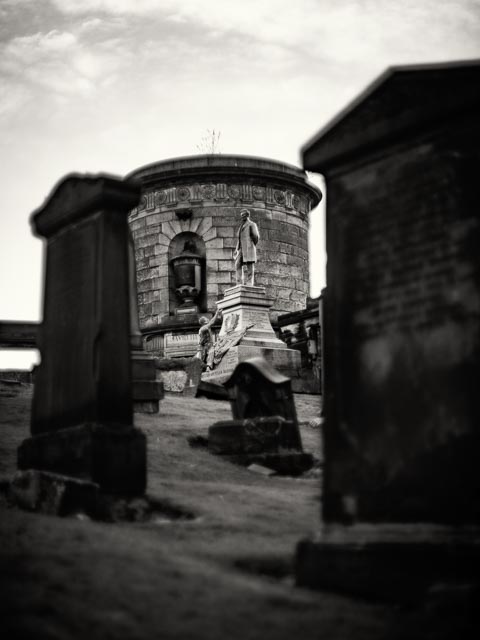