The Zenit-E SLR camera and the Helios 44-2 58mm f/2 lens it is most commonly seen with was one of the cheapest SLR cameras ever sold in the UK, so it might come as a surprise to find out that Zenit made a budget alternative! The Zenit-E SLR combined with the Industar 50-2 50mm f/3.5.

The Industar 50-2 was slower (f3.5 vs. f/2) and has a much simpler formula (4 element in 3 groups vs. 6 elements in 4 groups) than the Helios 44-2 lens. But as a bonus it is also way more compact (in fact it looks very slightly comical when mounted onto a Zenit-E camera!).

Overall I can highly recommend the Industar 50-2. It is a lot of fun to play with such a compact lens. When stopped down it is usefully sharp and wide open is has a really nice character. Given a choice between the two I would still choose the Helios 44-2 over the Industar 50-2 because it's capable of bringing even more character to your images. But given that both lenses can be picked for for so little (if you're patient on eBay!), so why not just own both!

These images were all shot on a Sony A7 MkII camera. The B&W conversions were done in Sliver Efex Pro 2 to give a faded, vintage feel to the images. There were all shot in Calton Old Burial Ground in Edinburgh. 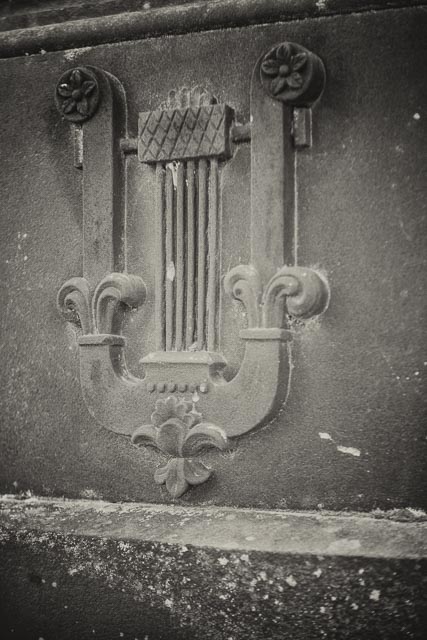 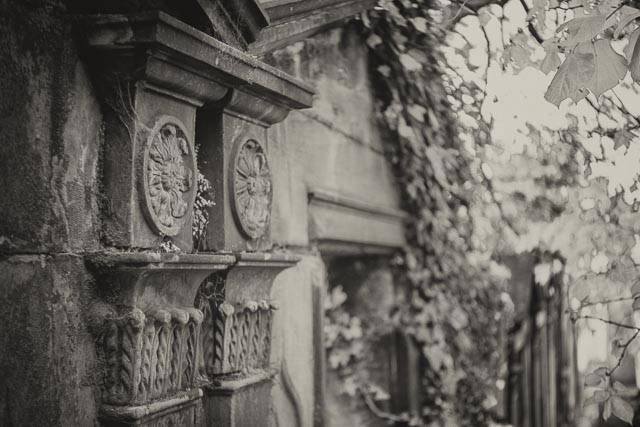 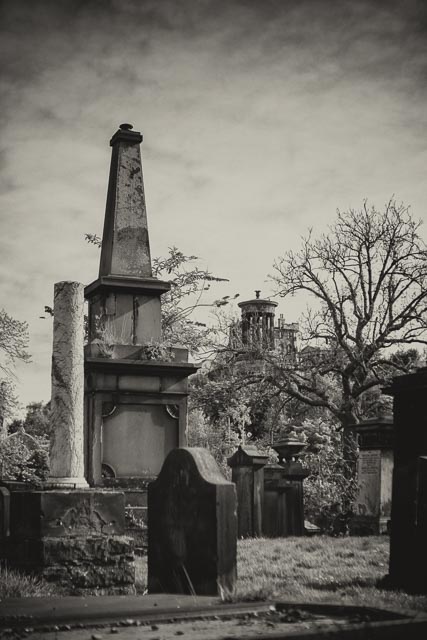 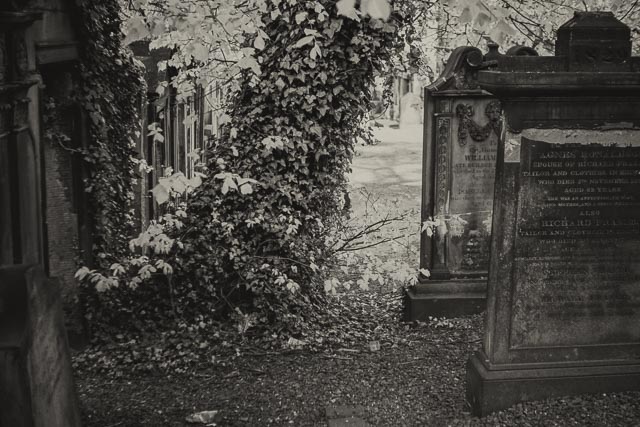 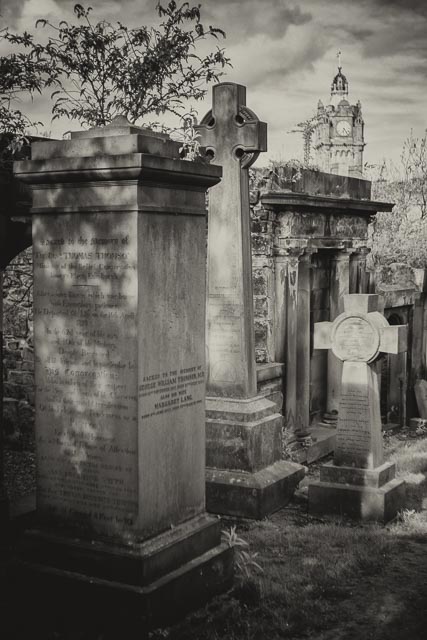 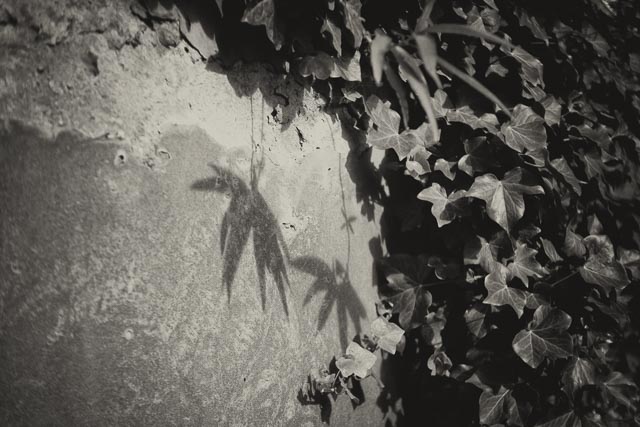 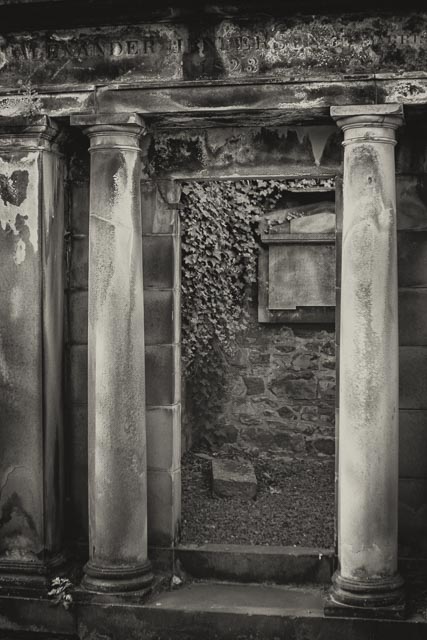 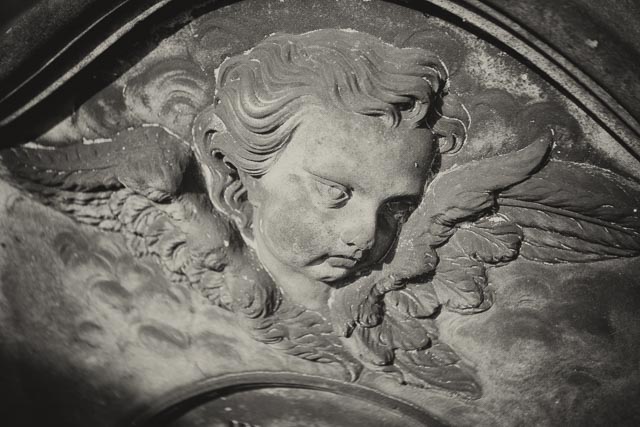