In August/September 2019 I spent 2 weeks travelling around Ukraine and Moldova. You can see more of the photographs from this trip in my Ukraine/Moldova 2019 Flickr collection. One of the most memorable experiences of the entire trip was visiting Tiraspol for Transnistrian Independence Day.

Transnistria is a self-declared but unrecognised state sandwiched between Moldova and Ukraine. It is officially recognised by the UN as an autonomous region of Moldova rather than an independent state, but never-the-less, in the Transnistrian capital of Tiraspol, on September 2nd each year, the Transnistrian people celebrate independence with a military parade followed by a street party that lasts all day and into the night. In 2019 I was lucky enough to be there to witness the festivities for myself.

I hope I captured a little of the atmosphere in these photographs, from the military parade, to the crowds, dancing and general festivities, to those taking a moment to remember those who perished in the Transnistrian War of Independence and earlier Soviet wars, together with the Soviet era monuments Tiraspol is famous. There are also those who prefer to escape the crowds by the river which runs a few hundred meters away from nearby celebrations.

Tiraspol's city centre was (perhaps surprisingly given some of the things you may hear about this part of the world) clean, spacious, green and pleasant. But you don't have to wander far from the main high street to find serried ranks of crumbling, identical Soviet era apartment blocks, and I've tried to capture some of the atmosphere there too.

It's also easy to find evidence of the importance of wine in Moldovan and Transnistrian culture. Moldova was one of the Soviet Unions most famous wine growing regions. Even amongst the blocks of flat moments from the city centre you'll find vines laden with grapes. 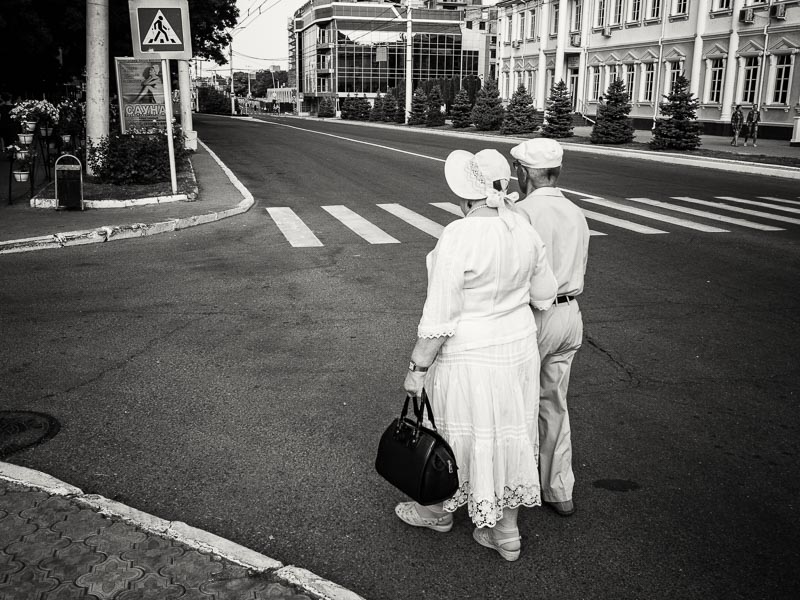 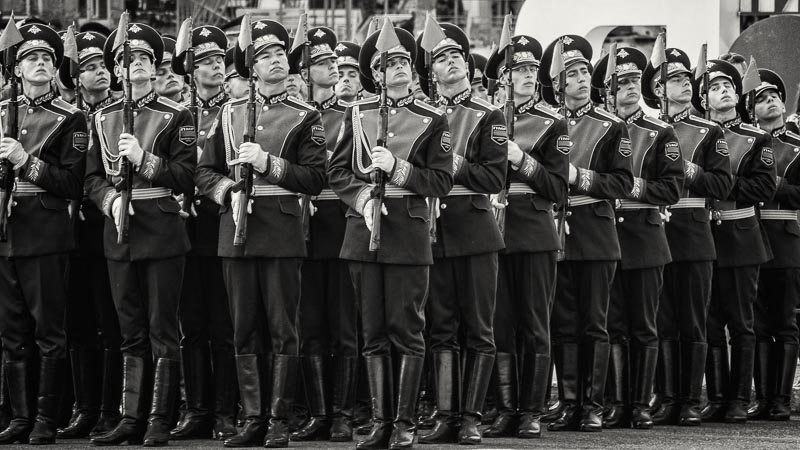 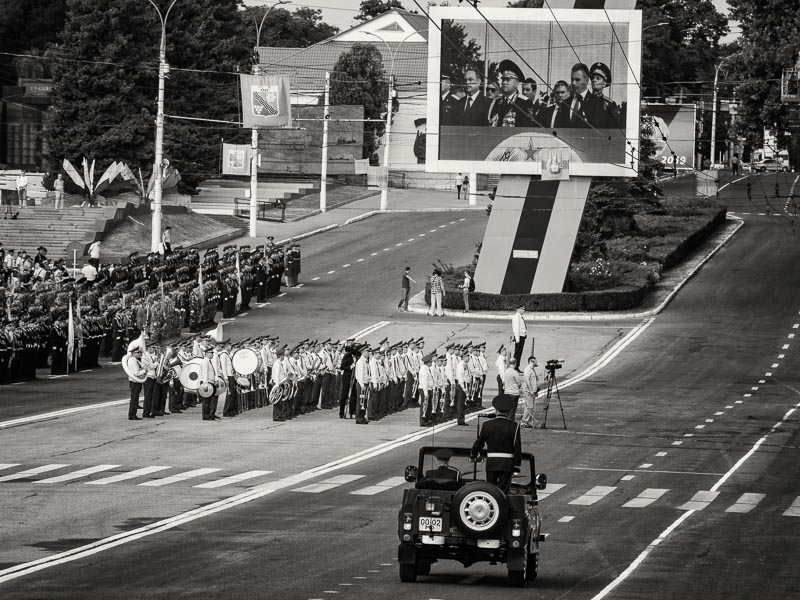 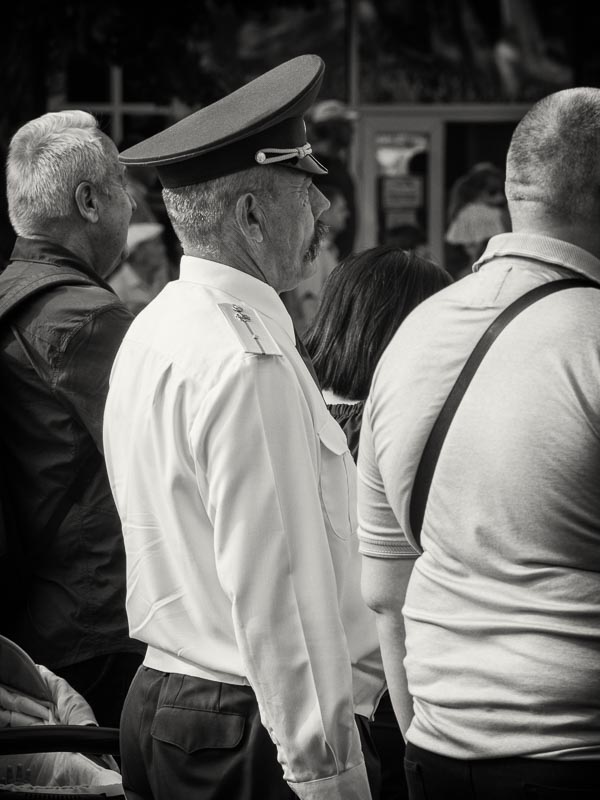 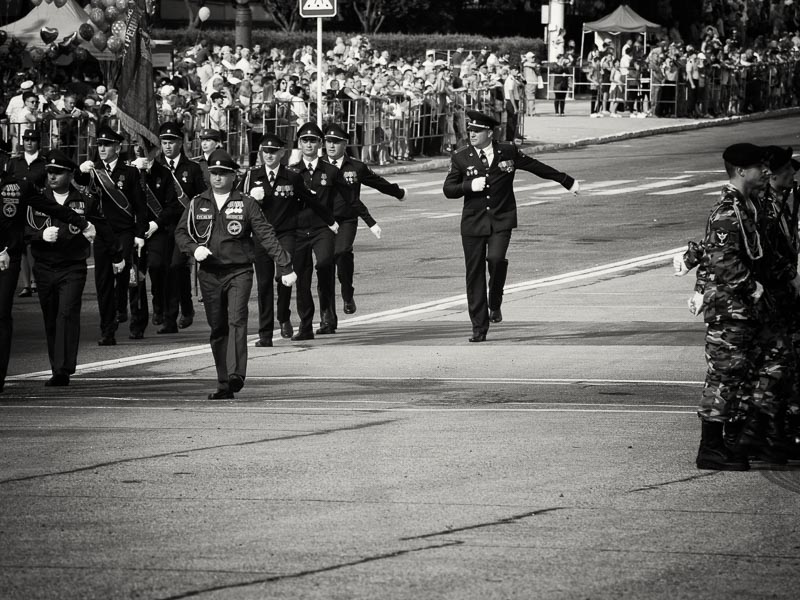 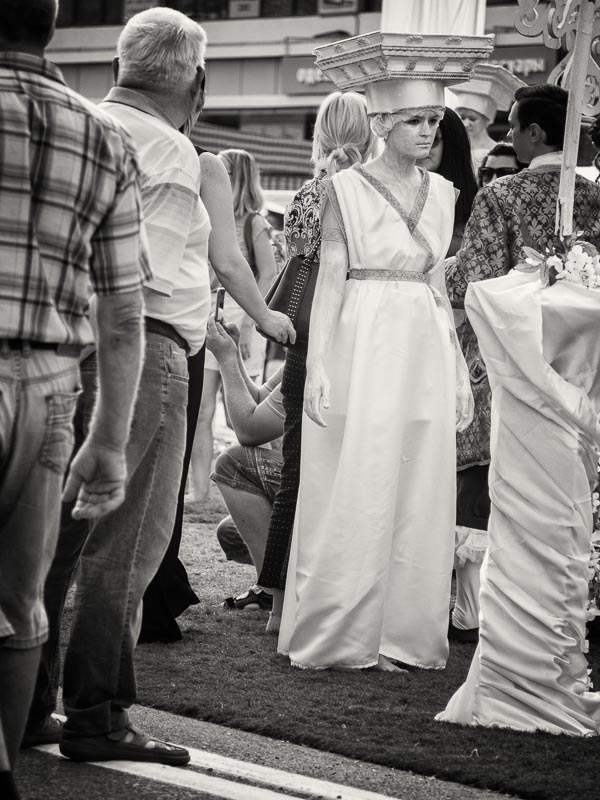 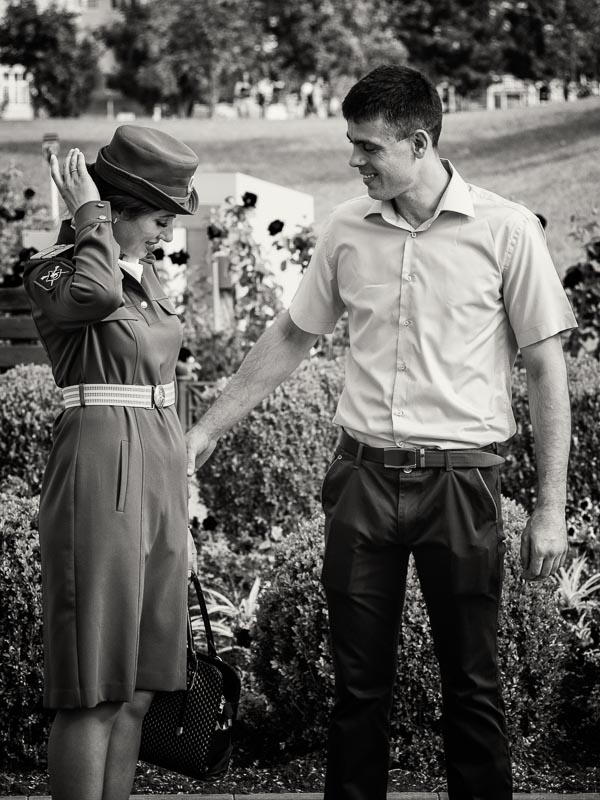 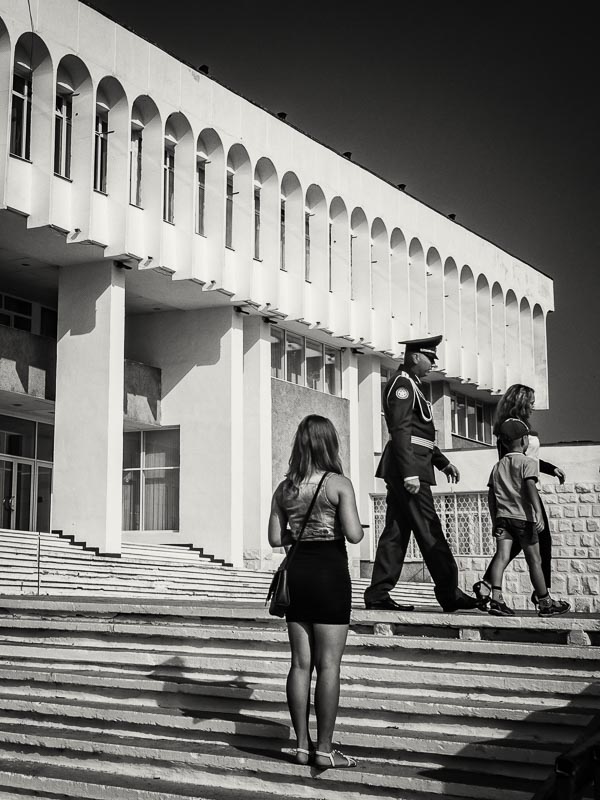 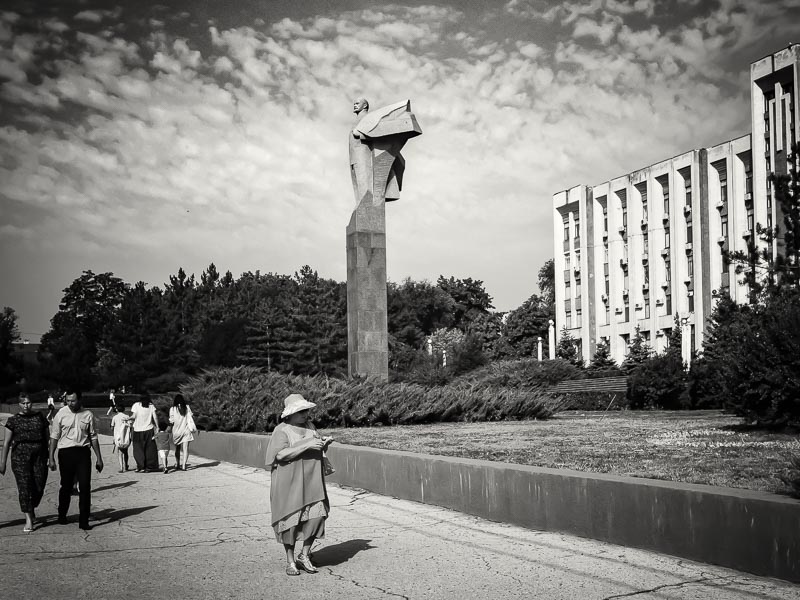 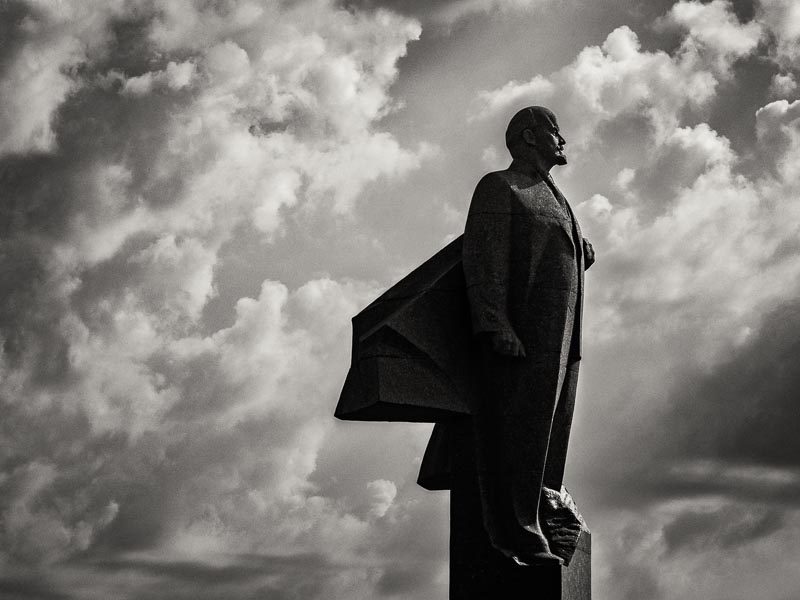 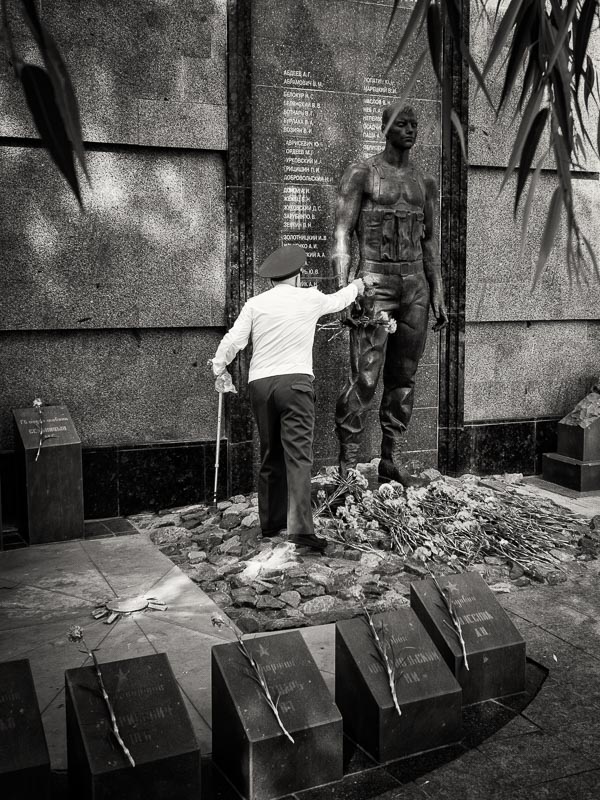 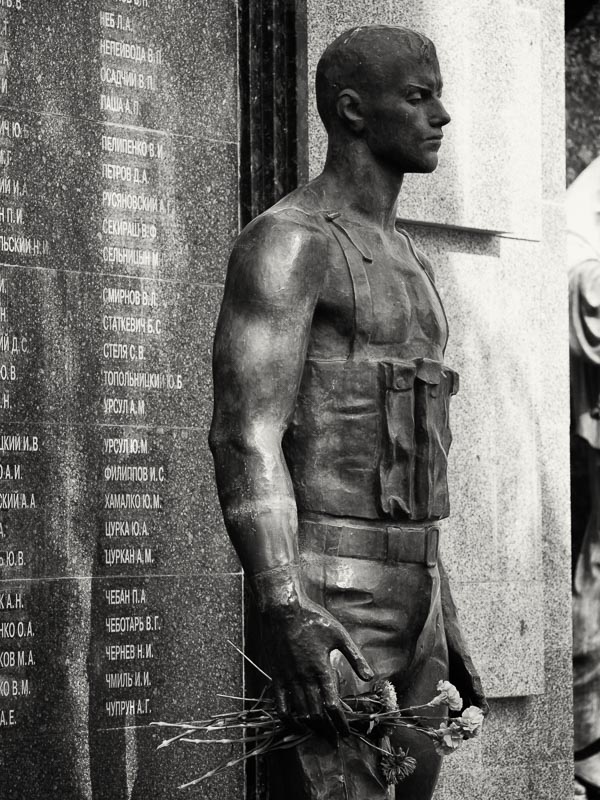 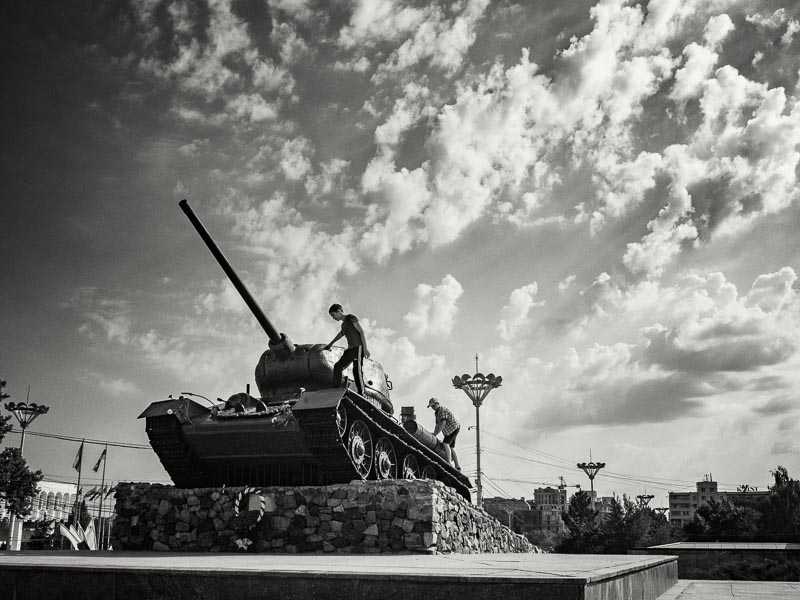 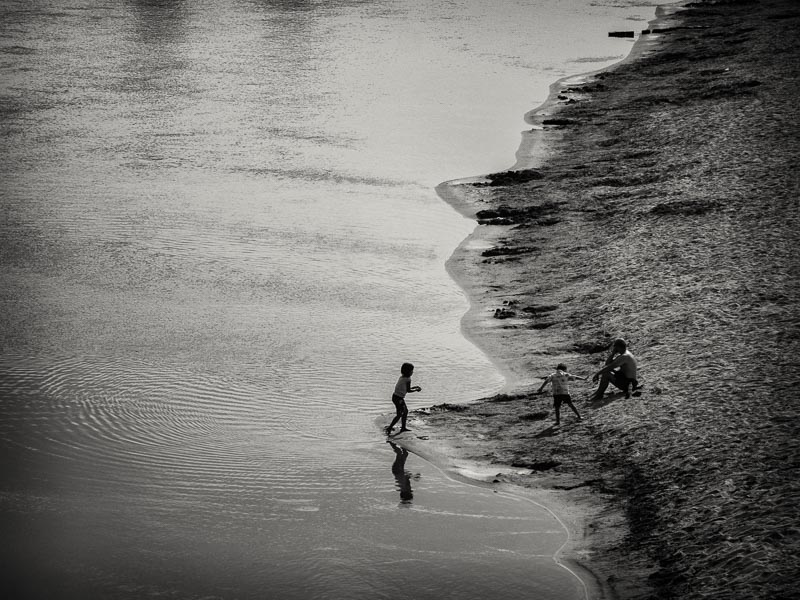 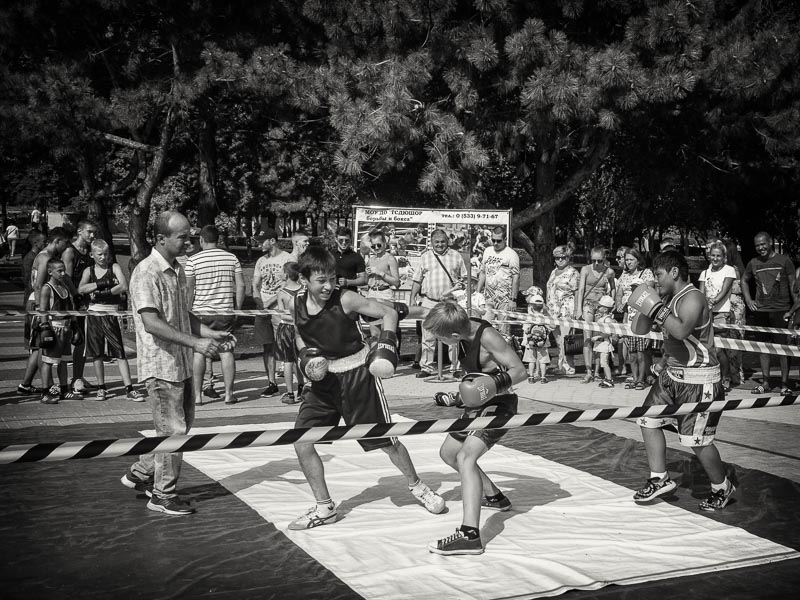 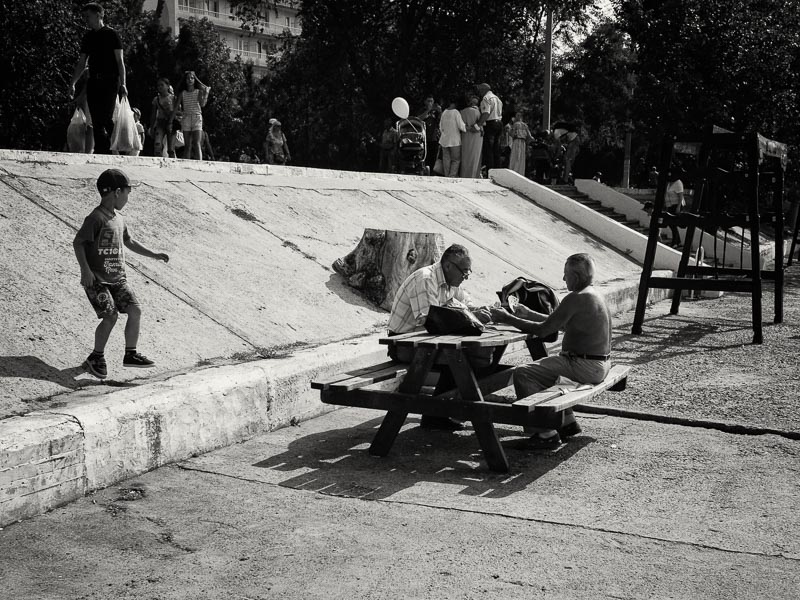 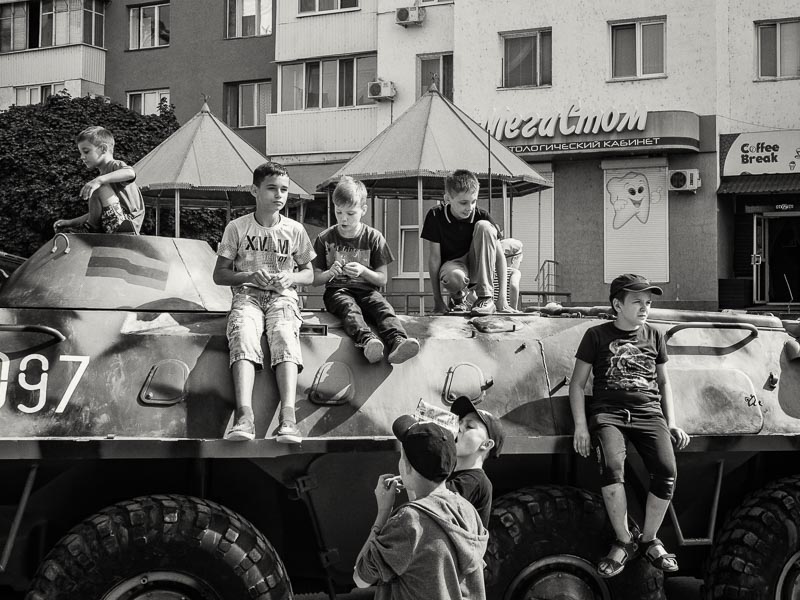 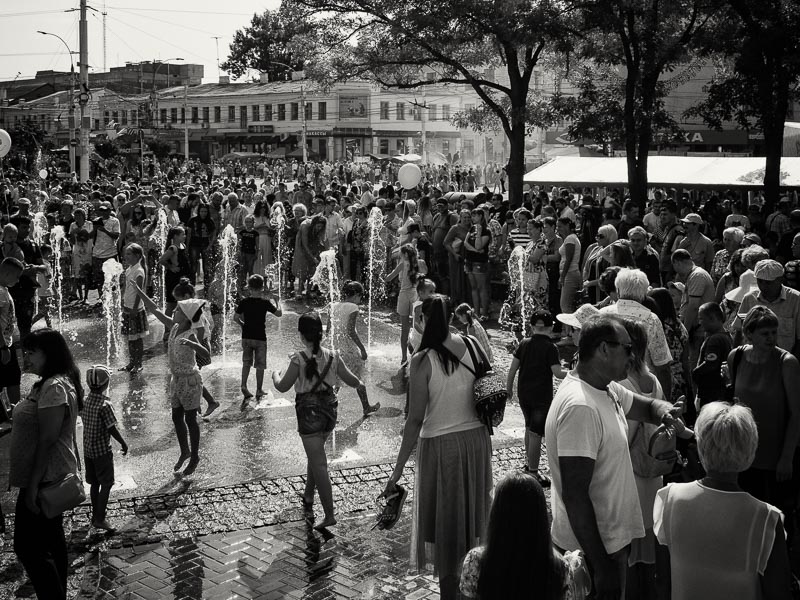 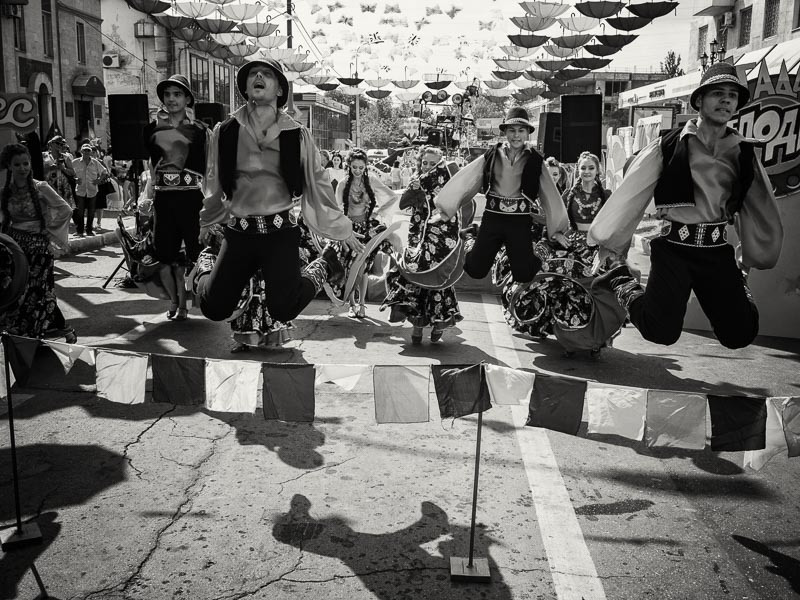 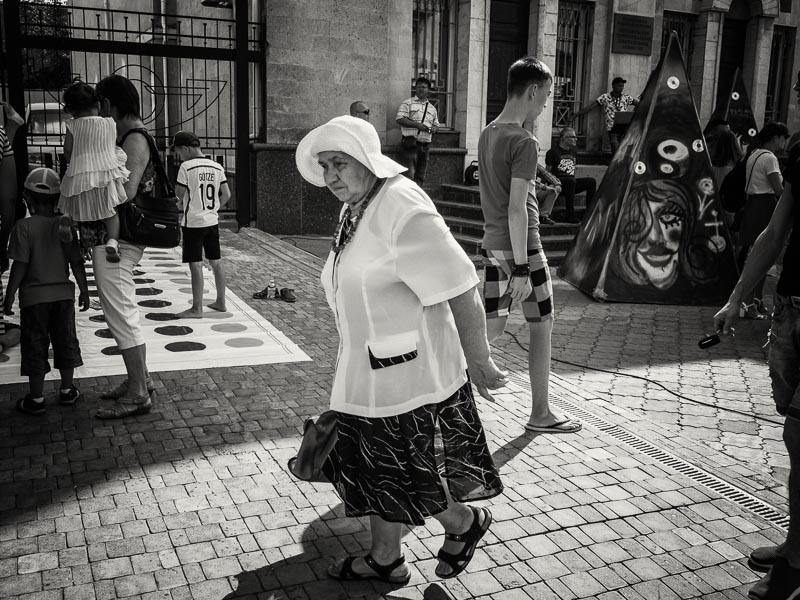 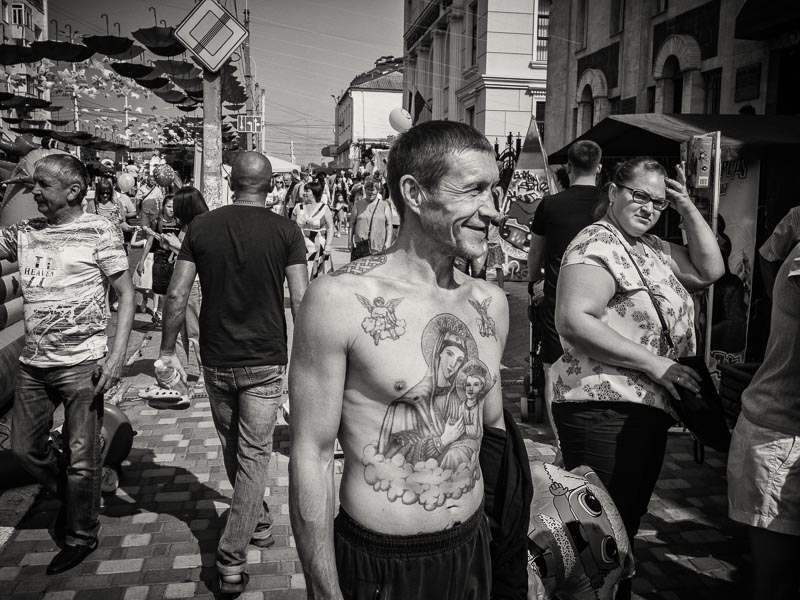 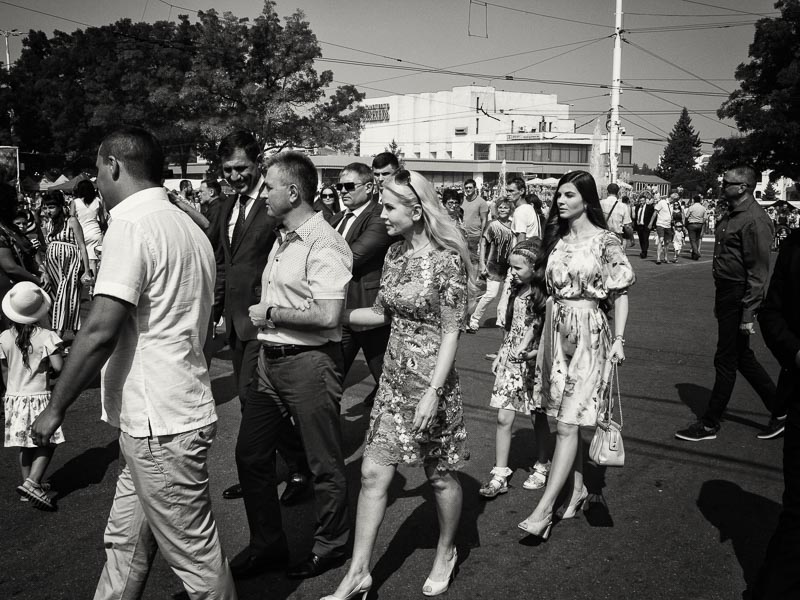 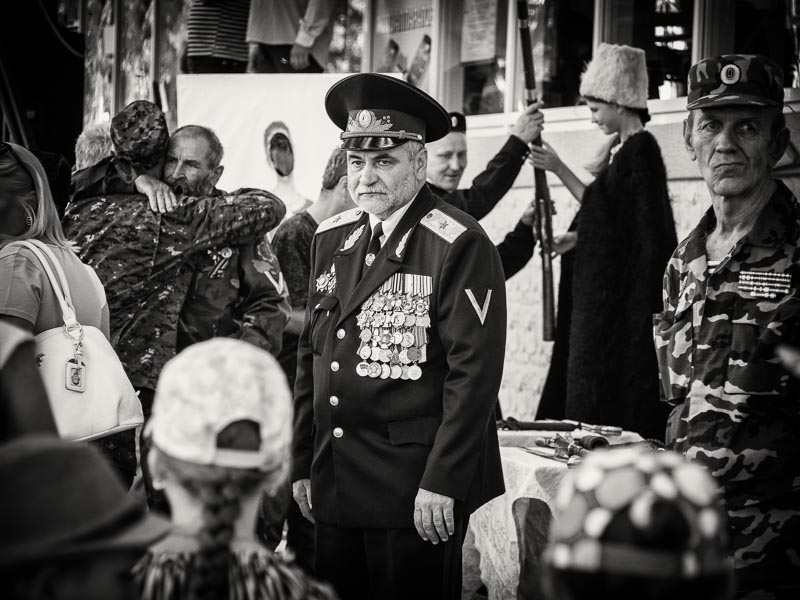 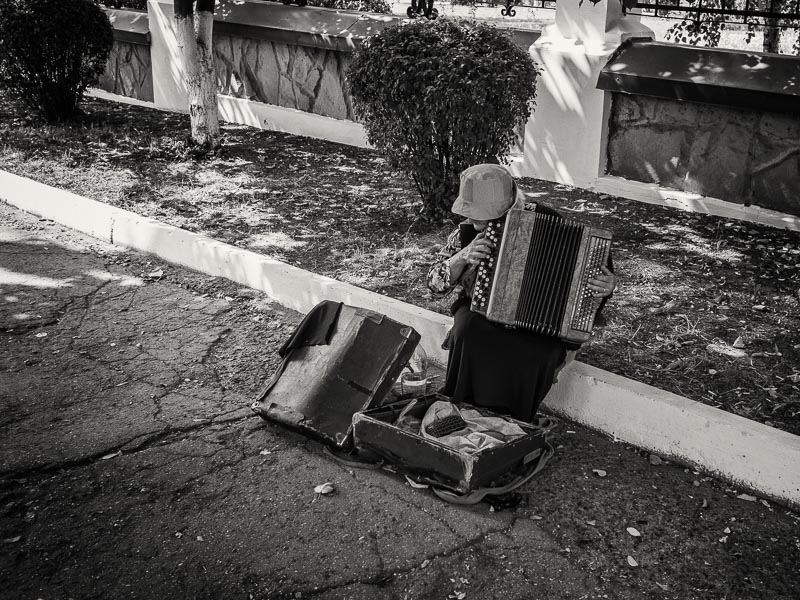 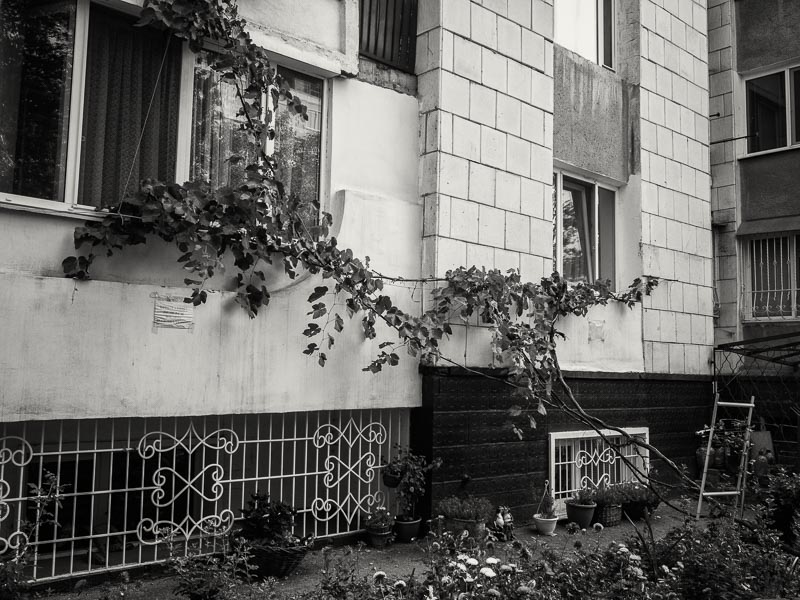 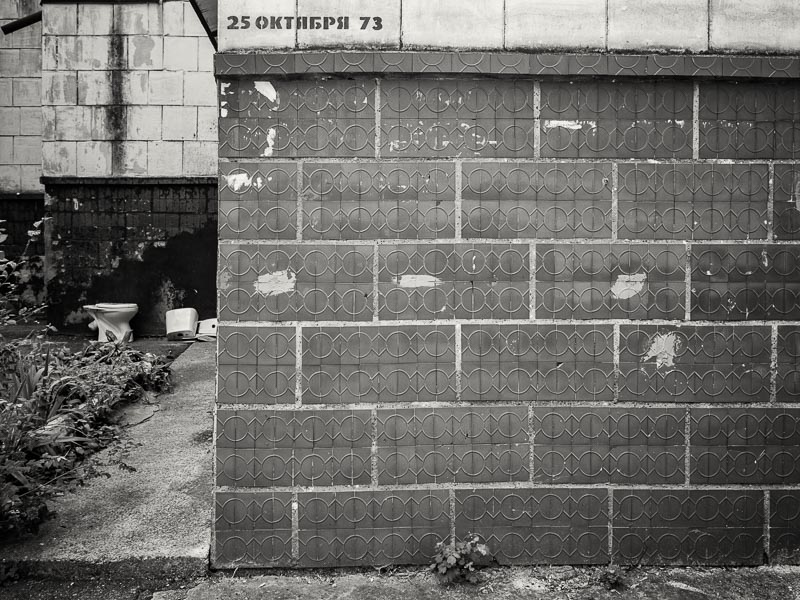 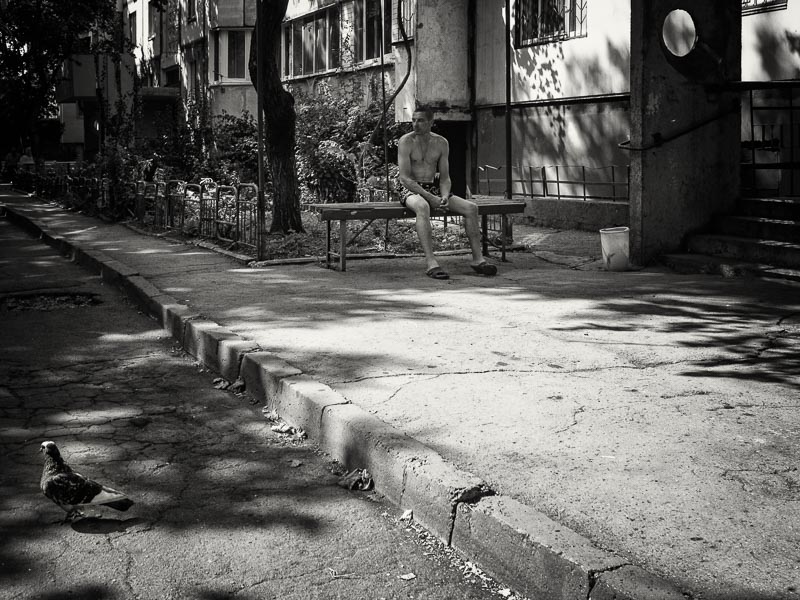 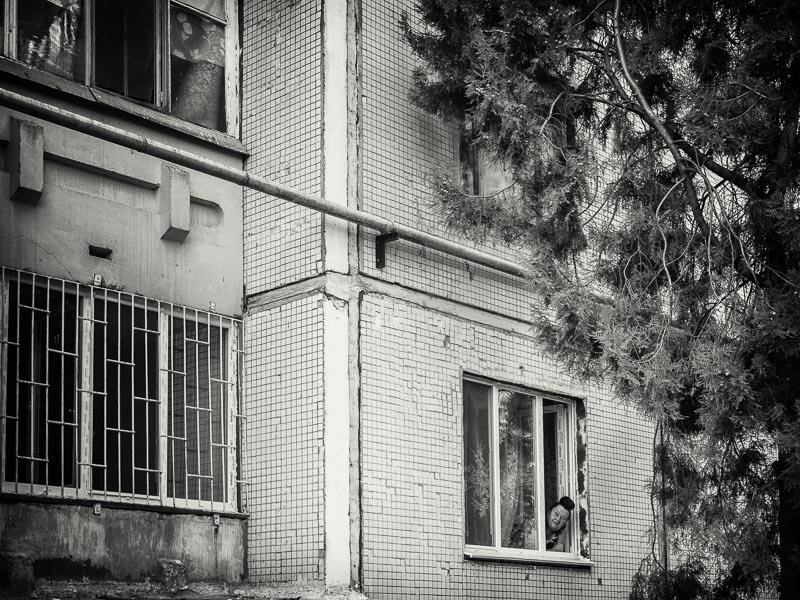 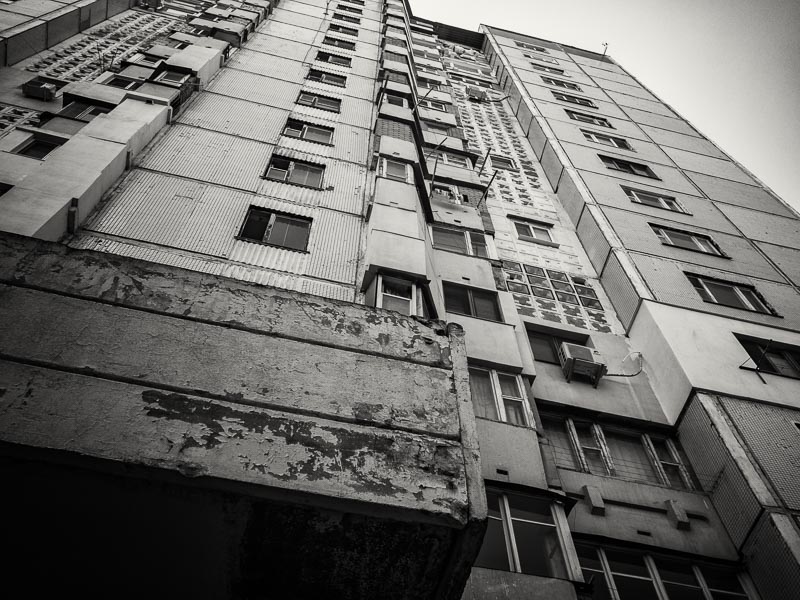 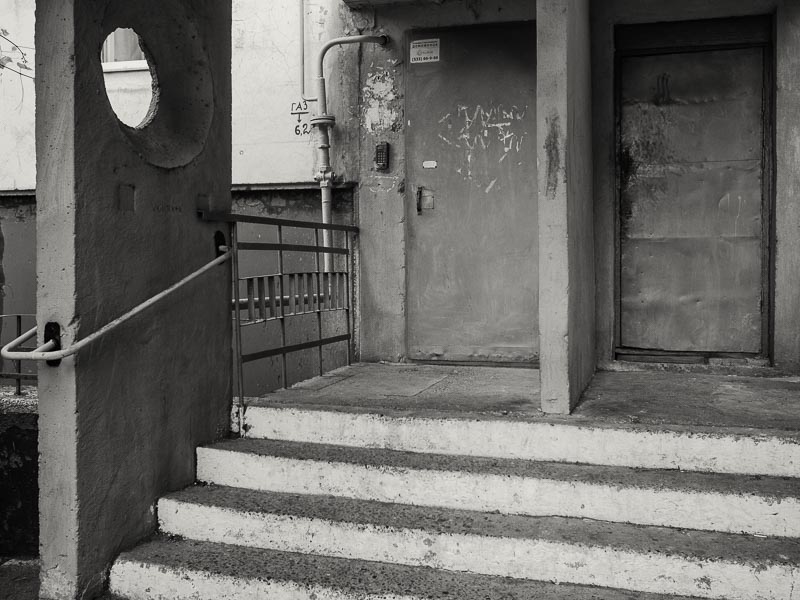