Emulsion lifting is a technique that has been part of my photography for many years using modern SX-70 and 600 integral type films. In fact you'll find several articles and galleries on this website about the technique. But it goes back a lot further than that! This technique was discovered when 'pack' film (often referred to as Type 100 or peel-apart film) was introduced by Polaroid in 1964. I don't have many pack film emulsion lifts because back when the best film for this technique (Polaroid 669) was still fairly widely available I was more interested in another pack film technique called image transfer. But that doesn't mean I didn't have a go!

The technique was pretty simple: you just put a normal pack film print in a tray of hot water and waited for the layer of emulsion chemicals to lift off and float like a thin layer of jelly in the water. You than put a piece of plain water colour paper in the water under the emulsion layer and lifted it out of the water so the emulsion layer adhered to it. It makes me sad to think I will never again be able to produce prints like these!

Emulsion lifts made using Polaroid prints shot on a camera. 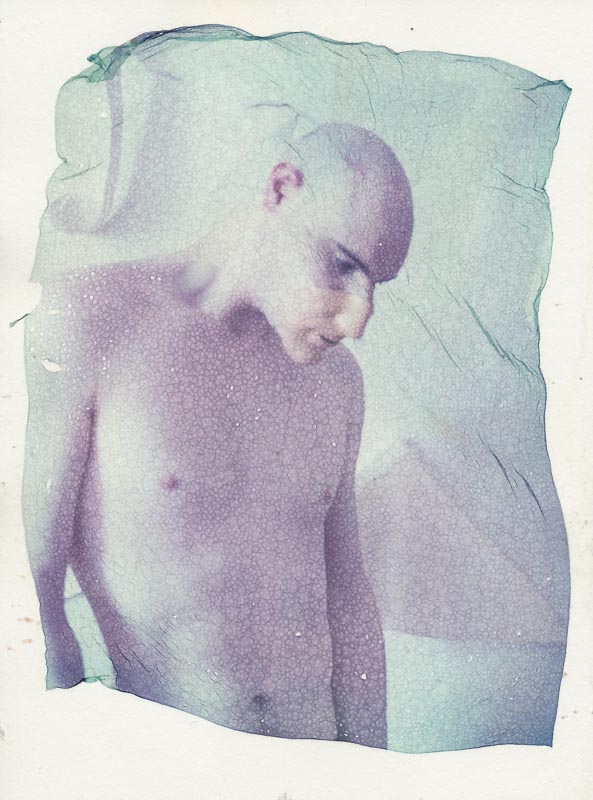 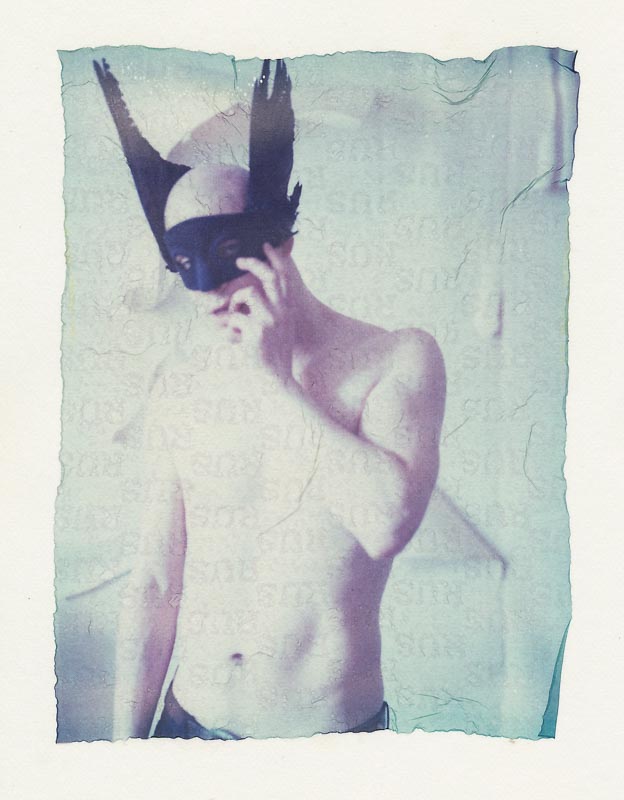 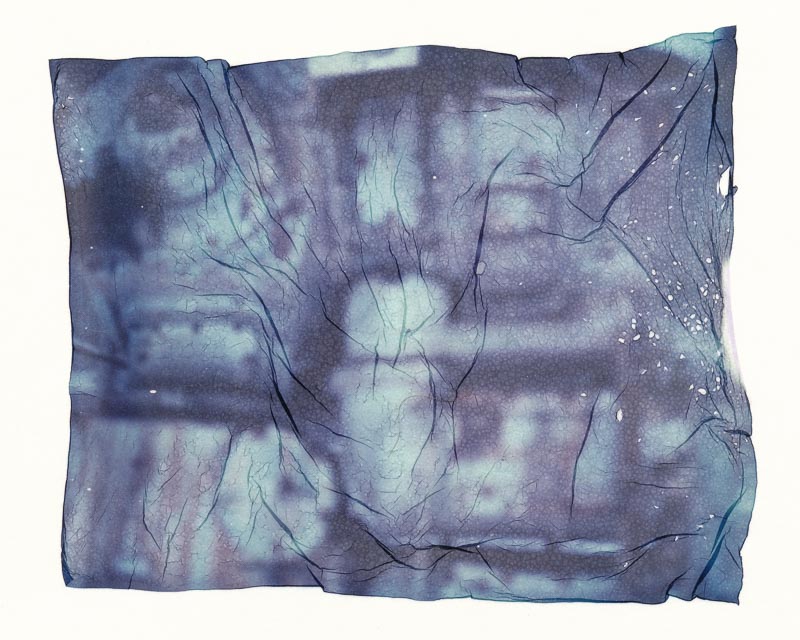 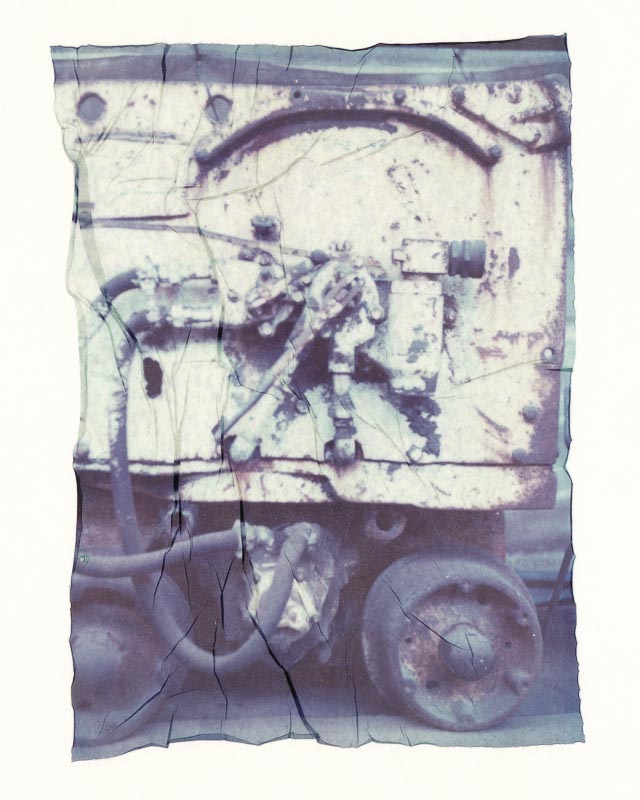 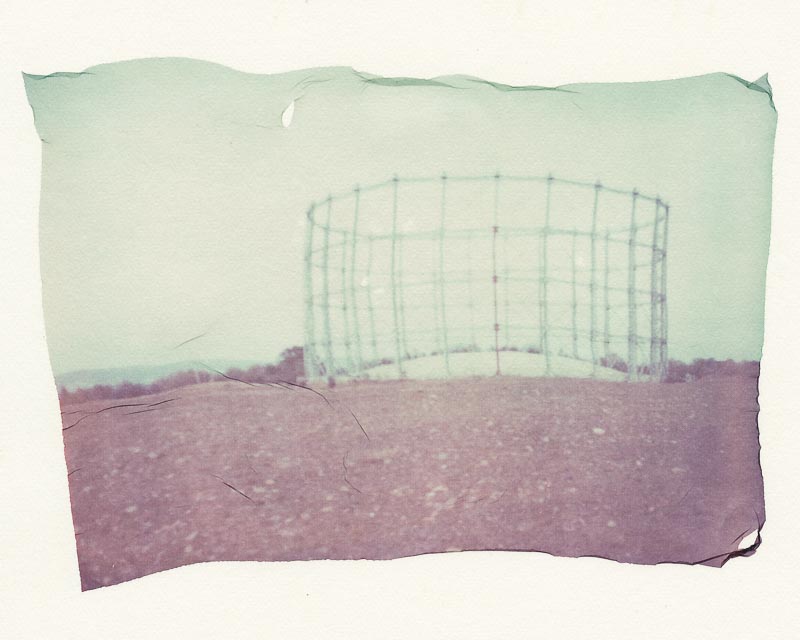 All these prints were shot on Polaroid 669 film using a Polaroid 195 camera. 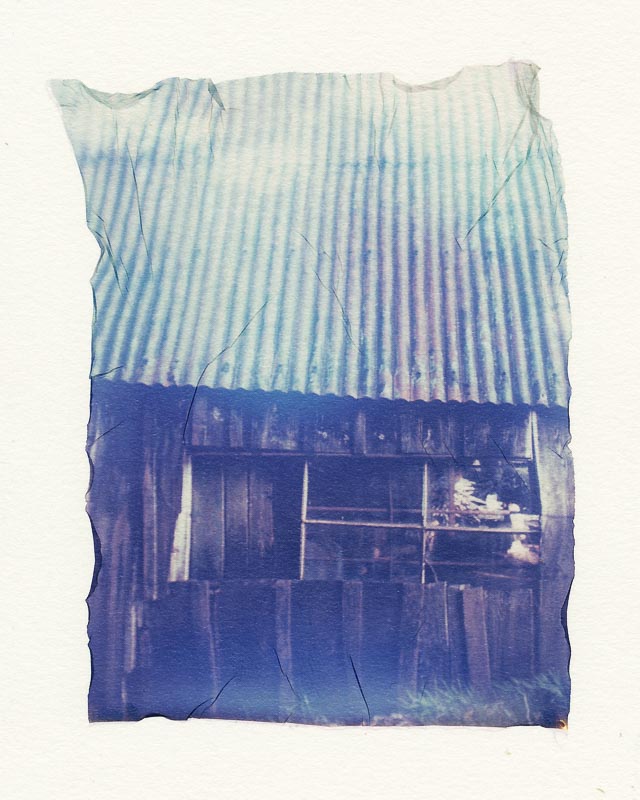 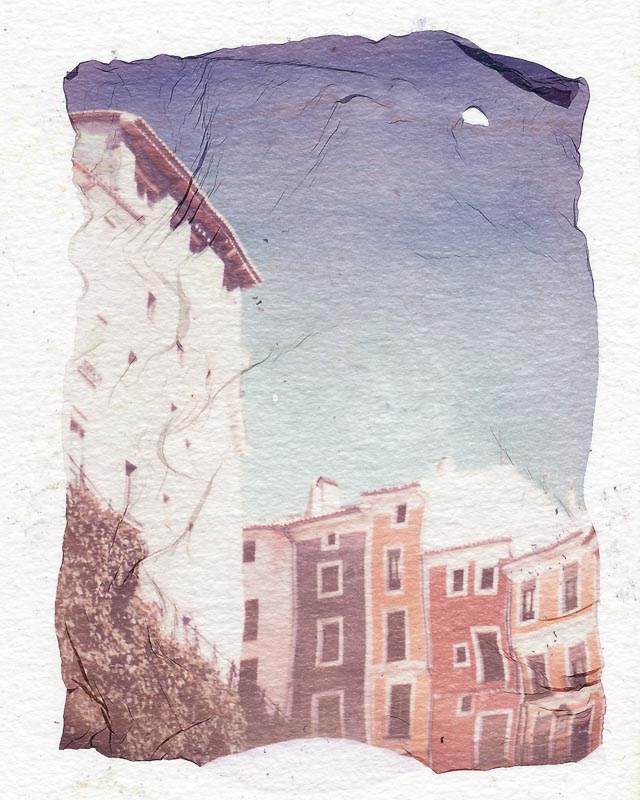 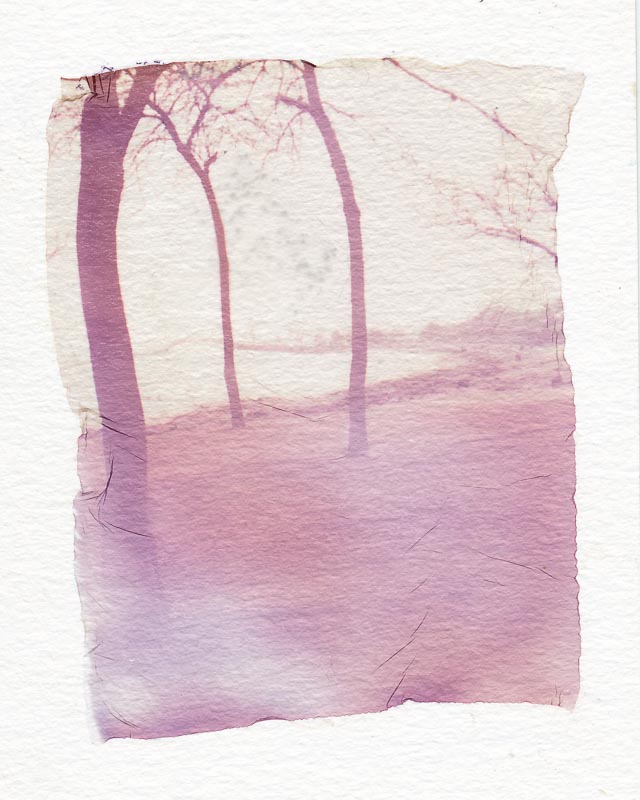 Back in the 1970s and 80s devices designed to make quick prints from 35mm slides using Polaroid pack film were quite popular. All the emulsion lifts you see here were made with prints created using Polaroid 669 film in either a Vivitar Instant Slide Printer or a Daylab Jr. slide printer. 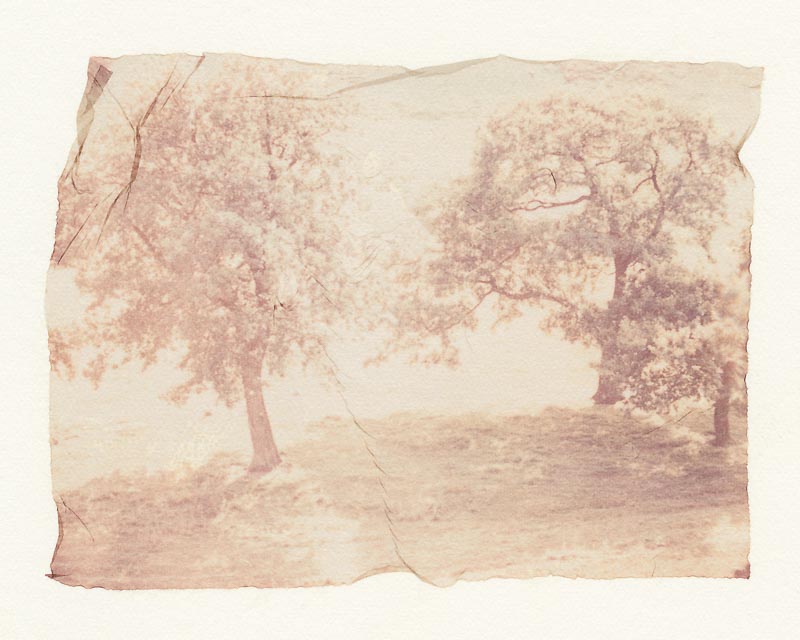 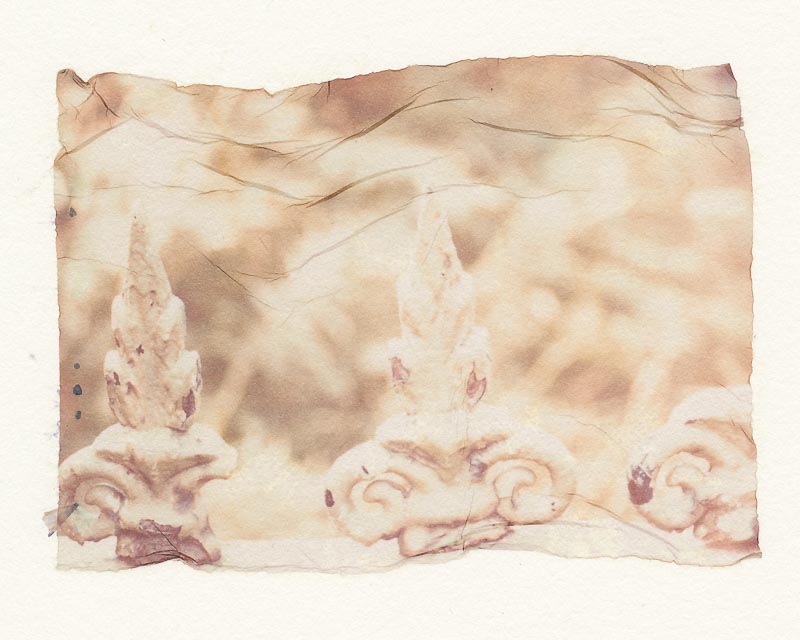 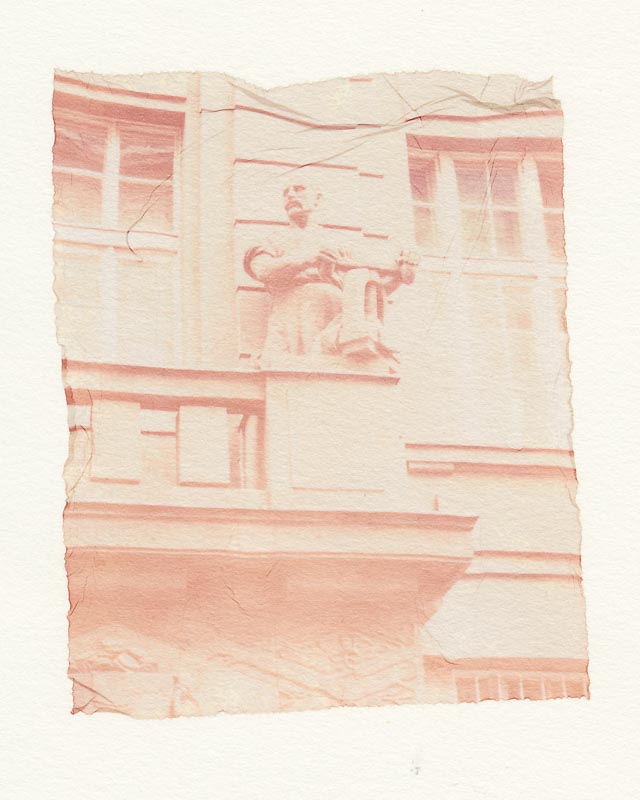 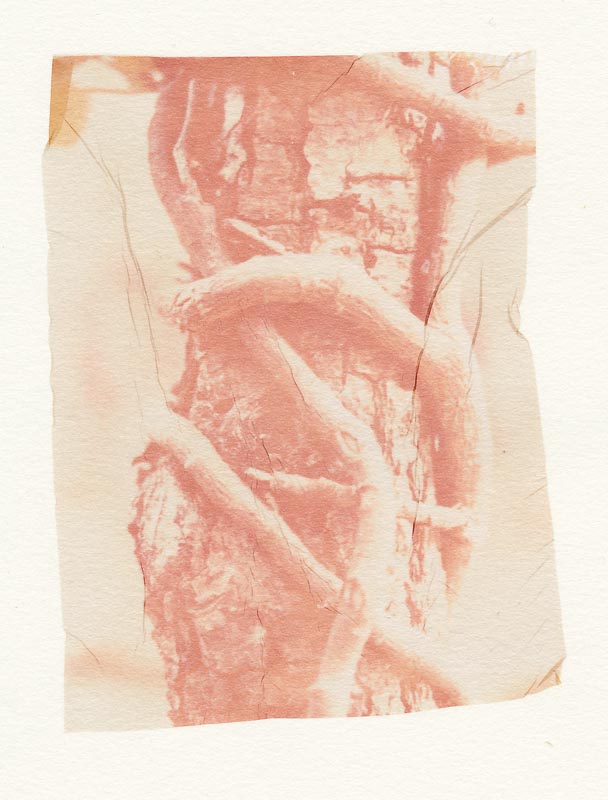 Part of making an mage transfer involves peeling the pack film print from the negative after around 10 seconds instead of the usual 60-90 seconds. Most instructions for making image transfers tell you to throw away your under-developed prints, but I have always loved these pale, ghostly images. And they make good emulsion lifts too... so you can get 2 prints for the price of 1! You may recognise some of these images from the image transfer gallery!