Faces from Behind the Iron Curtain

In August/September 2019 I spent 2 weeks travelling around Ukraine and Moldova. You can see more of the photographs from this trip in my Ukraine/Moldova 2019 Flickr collection. Two of the locations I visited during this trip were Chișinău Jewish Cemetery in Moldova and Baikove Cemetery in Kyiv, Ukraine.

One of the ways in which cemeteries in this part of the world are different from those in Western Europe is the practice of putting photographs of the deceased on the headstones. Up until the late 1970s these photographs were usually printed onto ceramic ovals. Over time they have become cracked and mottled, but the faces are still clear to see.

The people of the Soviet Union suffered greatly during some of the most tumultuous events in world history, including World War I, the Russian Revolution, the Ukrainian Terror-Famine, World War II and the Holocaust.

The graves in this gallery are from the 1930s to the 1970s, which means the people in these photographs lived through, and sometimes died in, these events. One can only image the stories they would tell if they could. 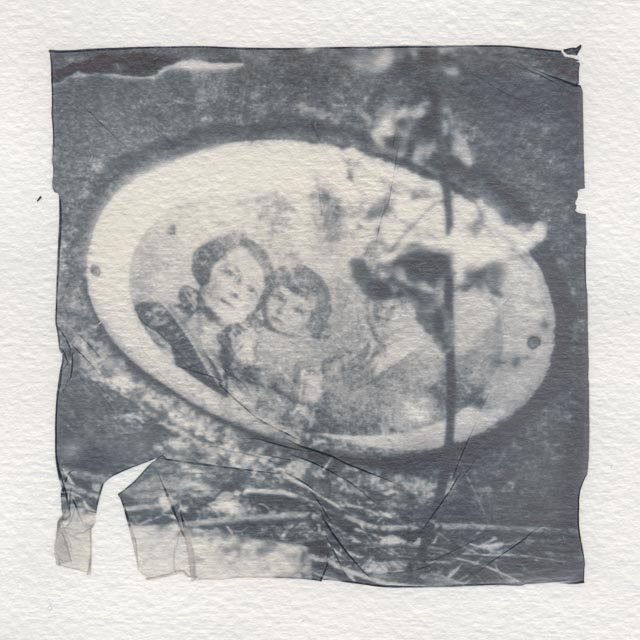 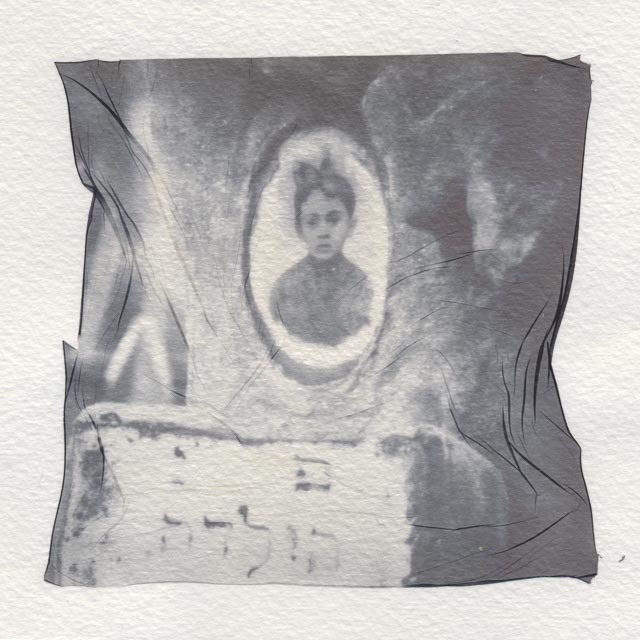 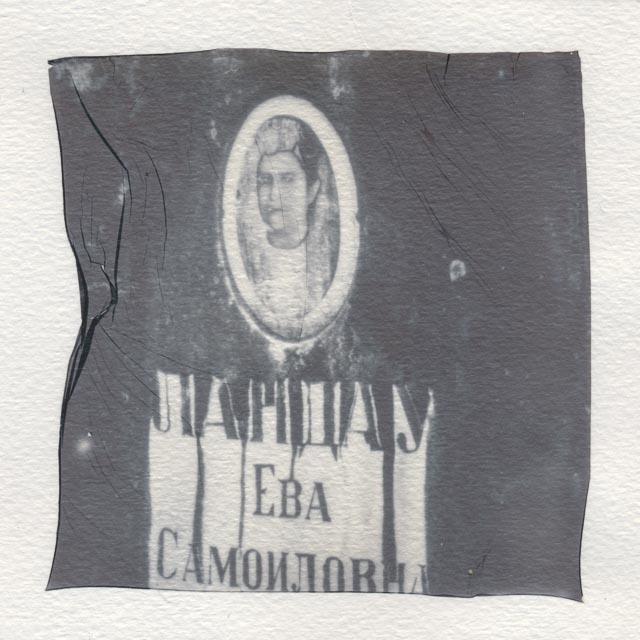 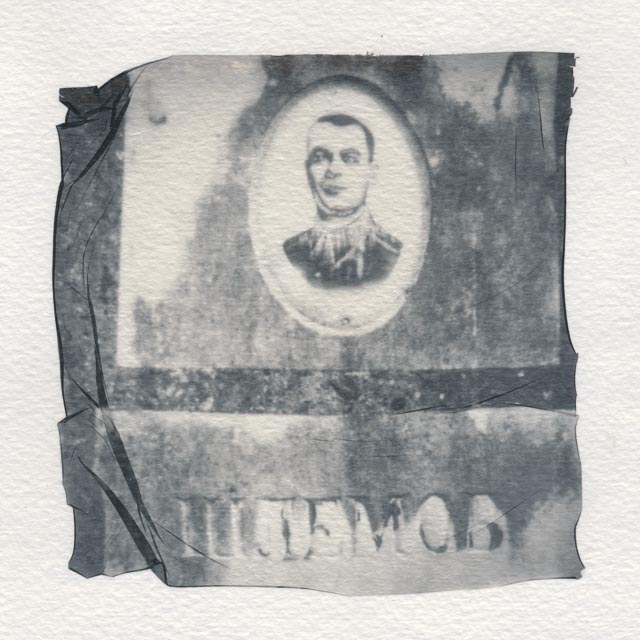 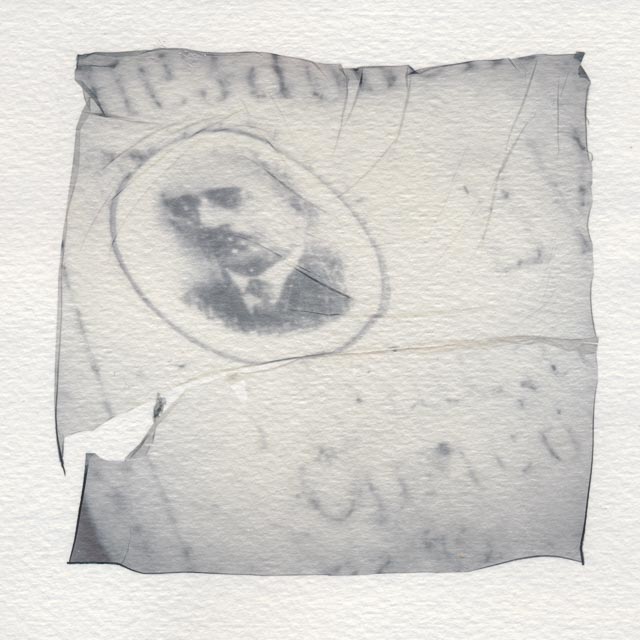 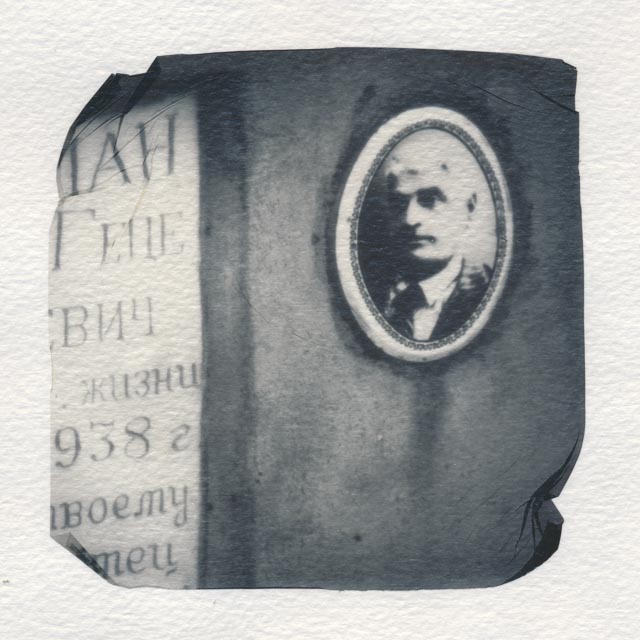 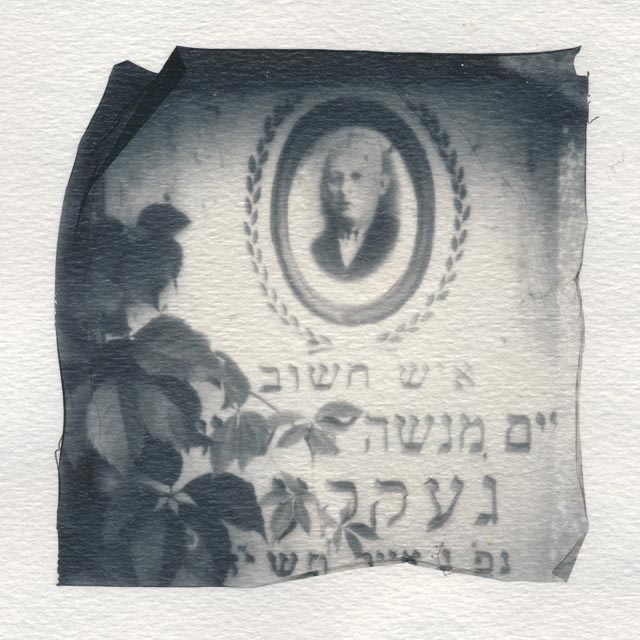 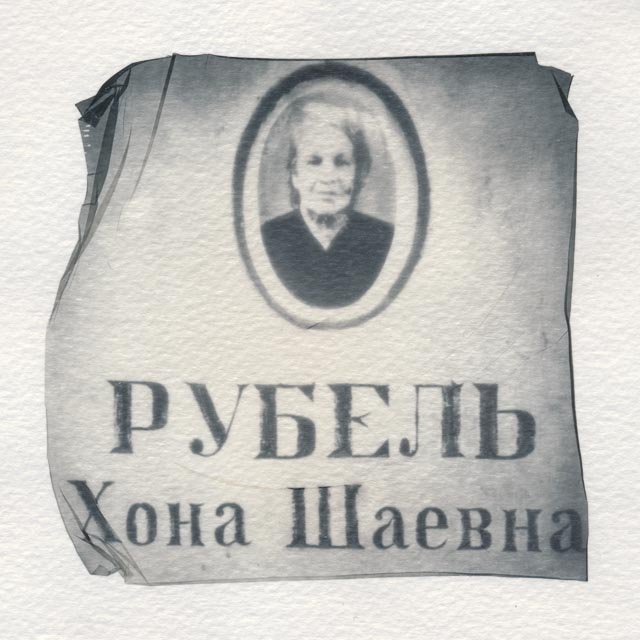 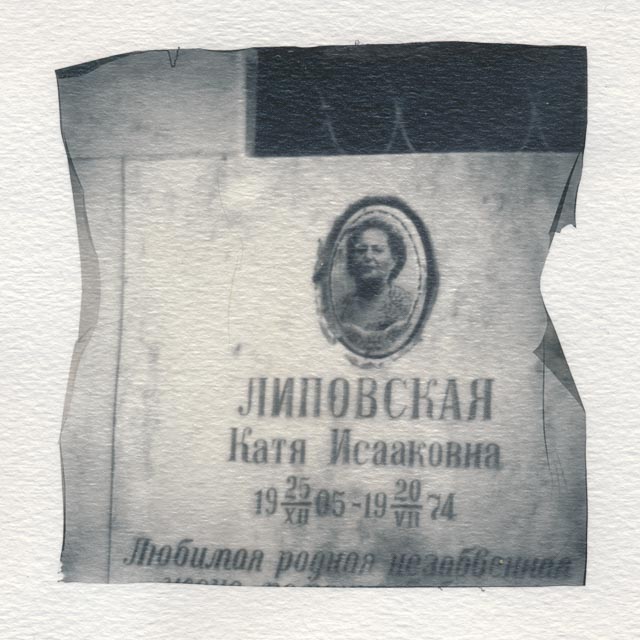 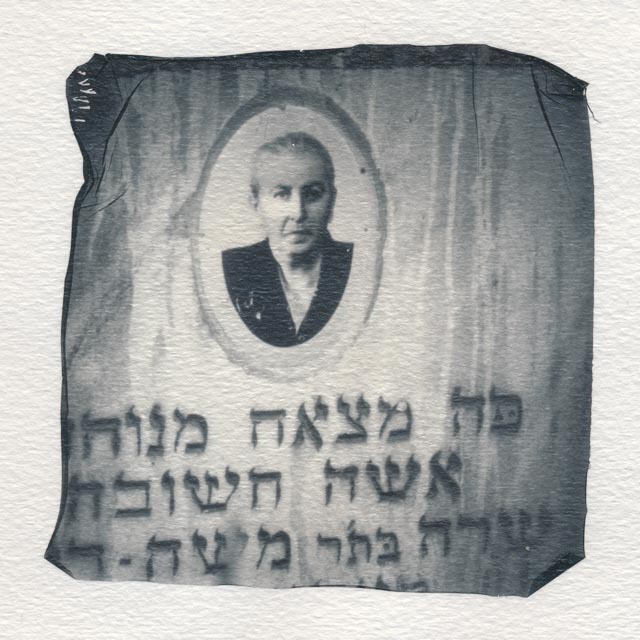 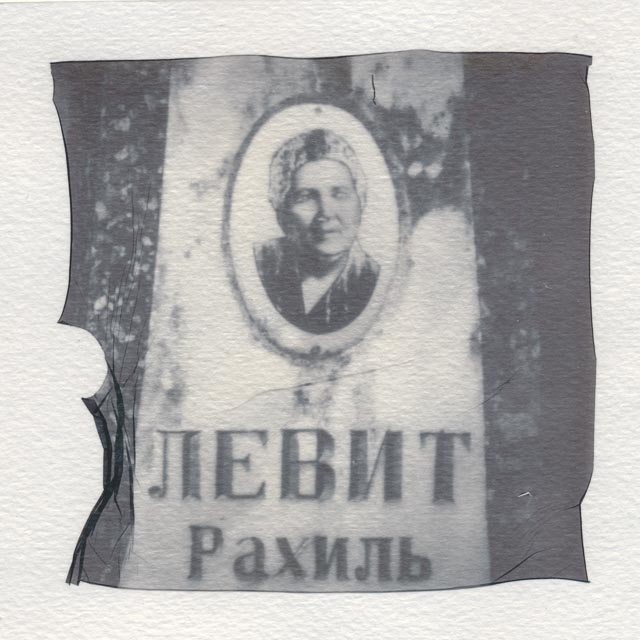 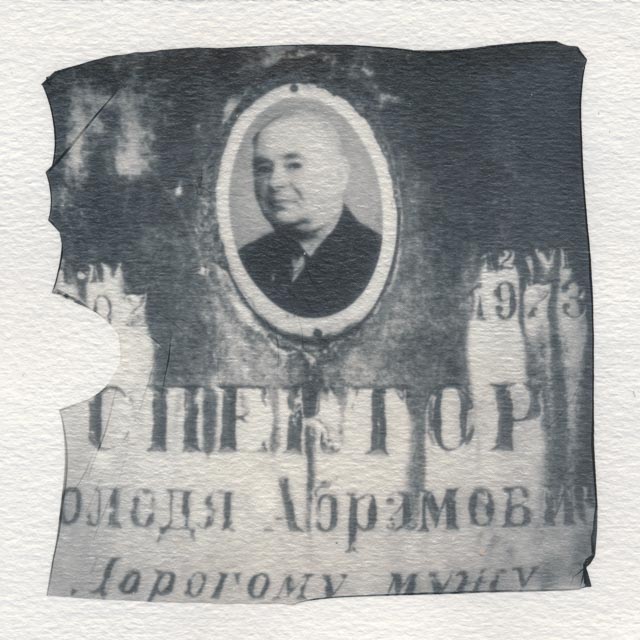 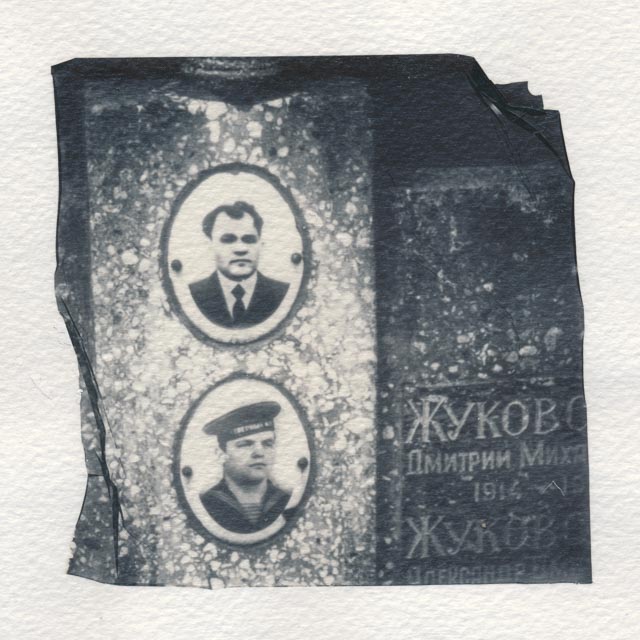 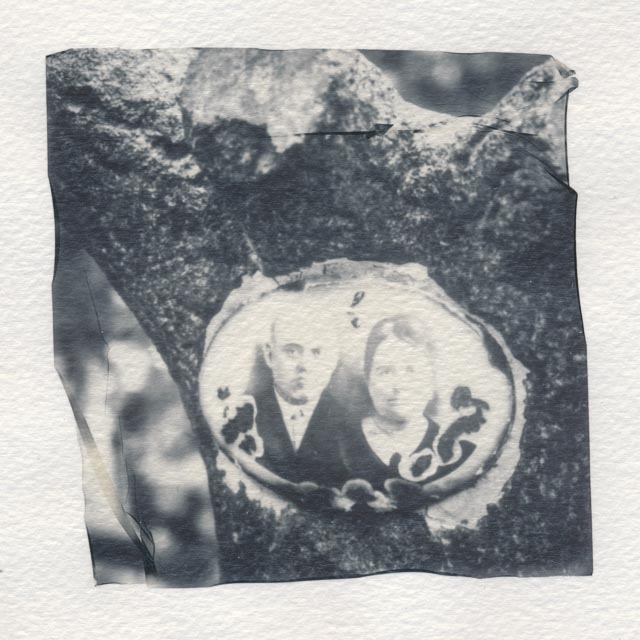 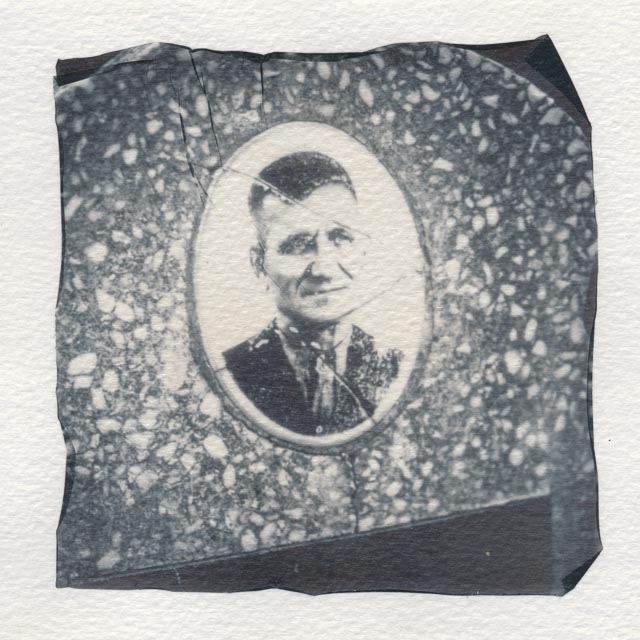 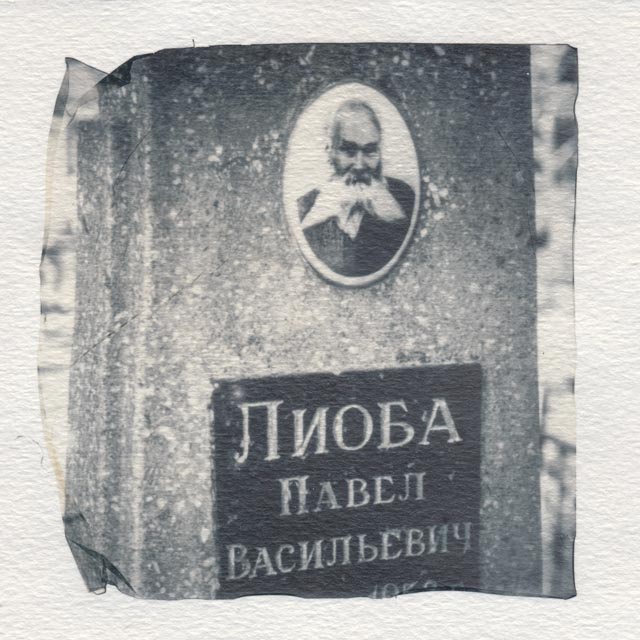 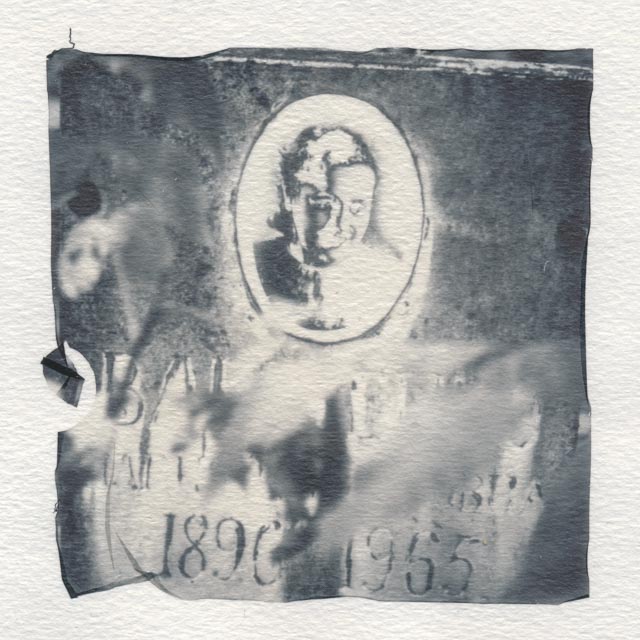 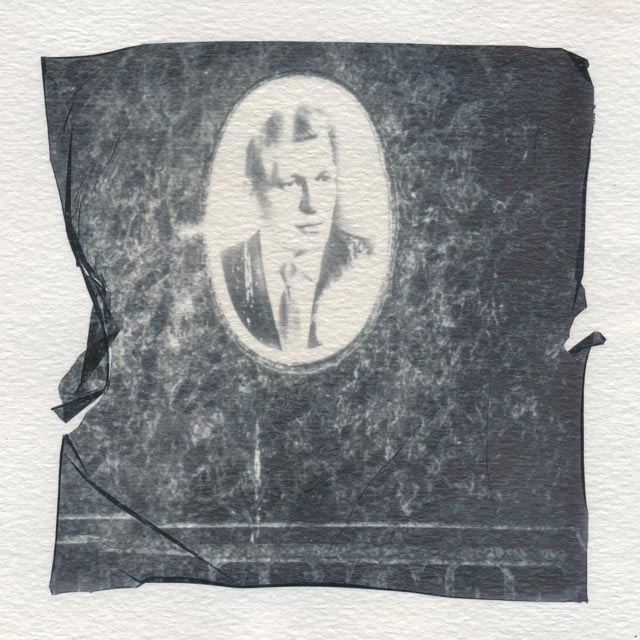 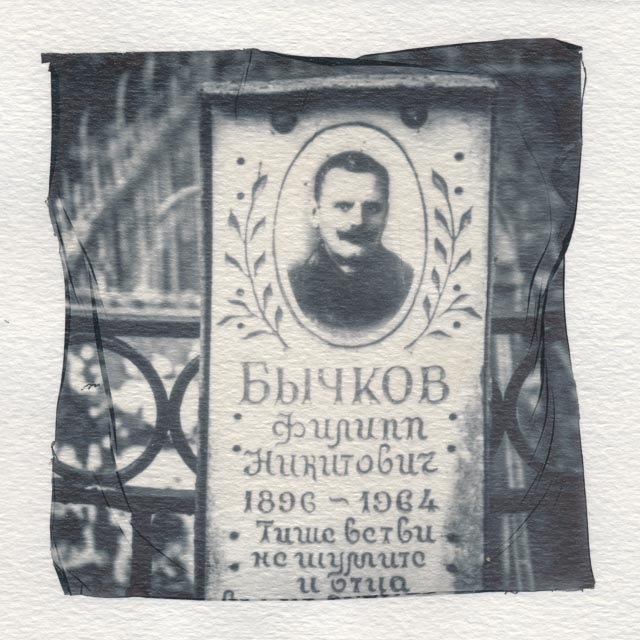 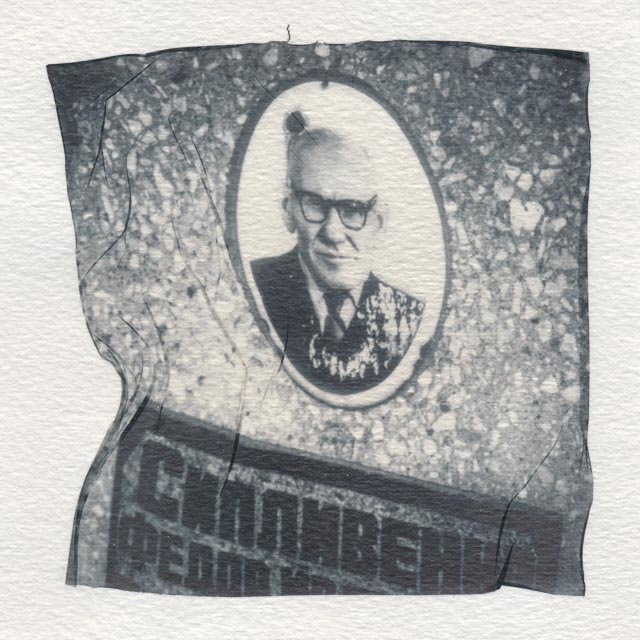 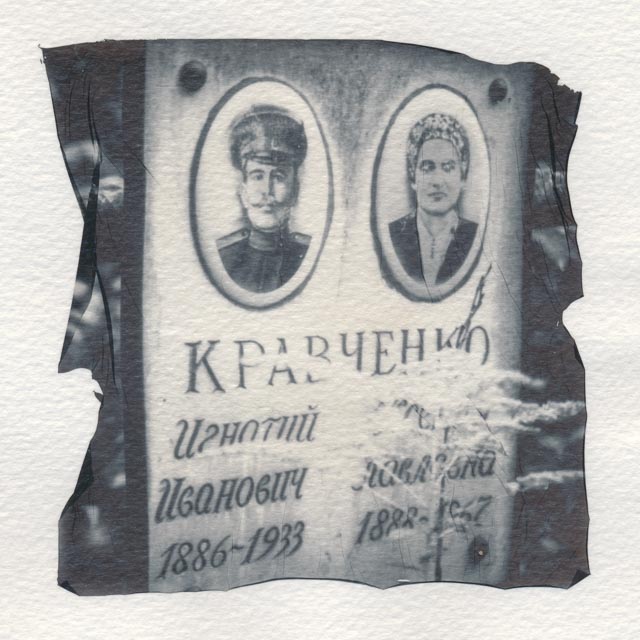 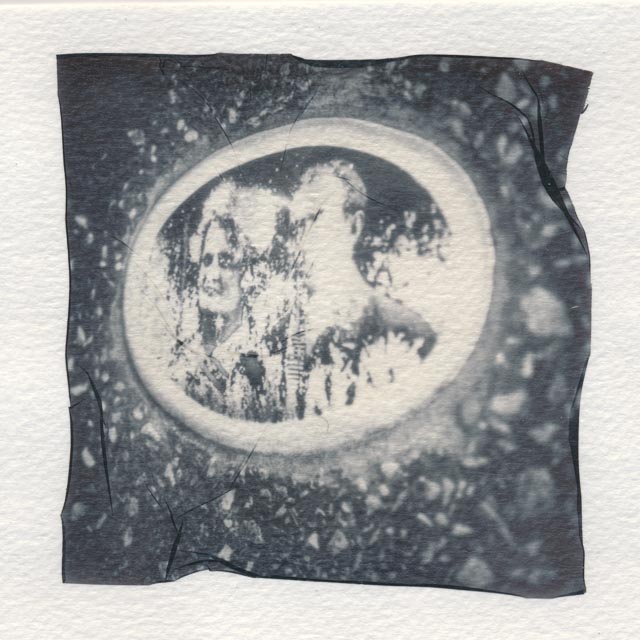