In April 2017 I returned to the Balkan Peninsular to continue the journey I began in 2016 in Bulgaria exploring communist-era monuments. Josip Broz Tito's Yugoslavia, lead by visionary sculptors and architects, such as Bogdan Bogdanović, Miodrag Živković and Vojin Bakić, developed an extraordinary abstract aesthetic language for monuments (or spomeniks, to anglicise the Serbo-croat word) commemorating the fight against fascism during World War II.

And then in 2018 I visited an exhibition at Tate Modern called 'Shape of Light' which celebrated 100 years of abstraction in photography. I was particularly inspired by the work of Luo Bonian, a Chinese photographer from the 1930s. His work consisted of the same image repeated multiple times with each each iteration rotated in a variety of ways to create a fascinating array of patterns. I immediate started to think how this idea could be used with polaroid emulsion lifts, and how this could work with my photographs of the abstract monuments from Yugoslavia. What you see here is the result of that experimentation.

I use a device called an Impossible Project Instant Lab to produce the Polaroid prints. The Instant Lab is essentially a very simple camera with a tray in front of the lens which holds a smart phone. I load a photograph on to my smartphone and then produce multiple prints of the same image. I then use these prints to make a Polaroid emulsion lift print with 4 or 8 lifts on the same piece of paper. 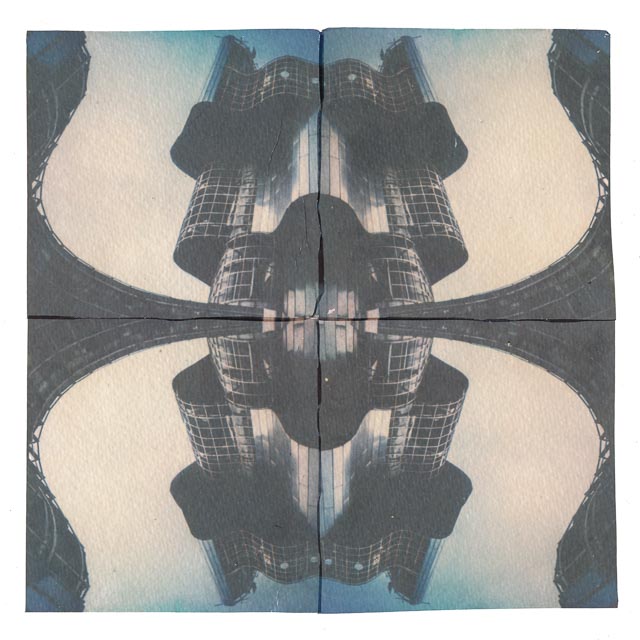 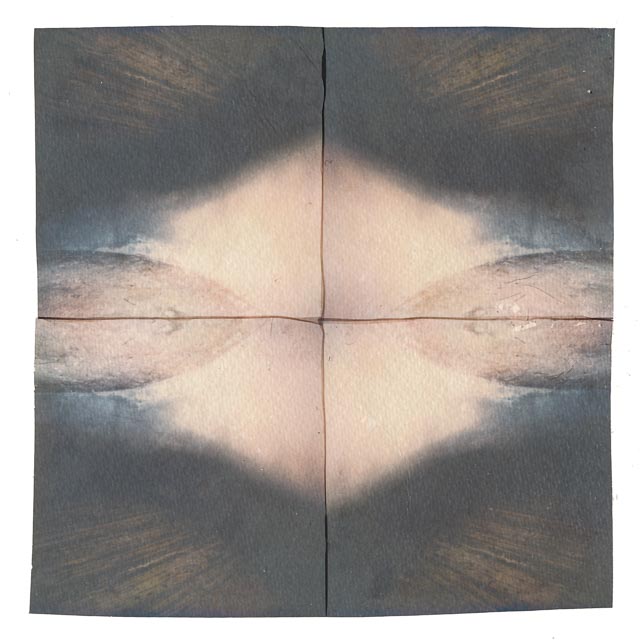 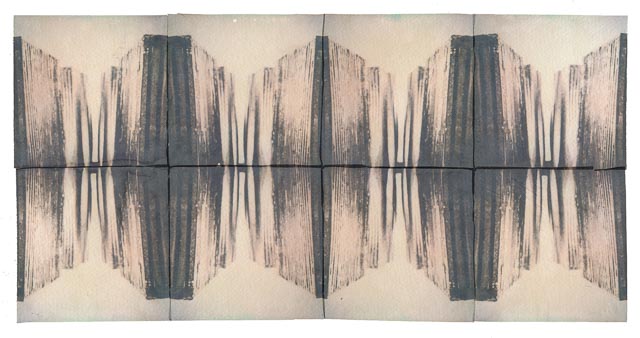 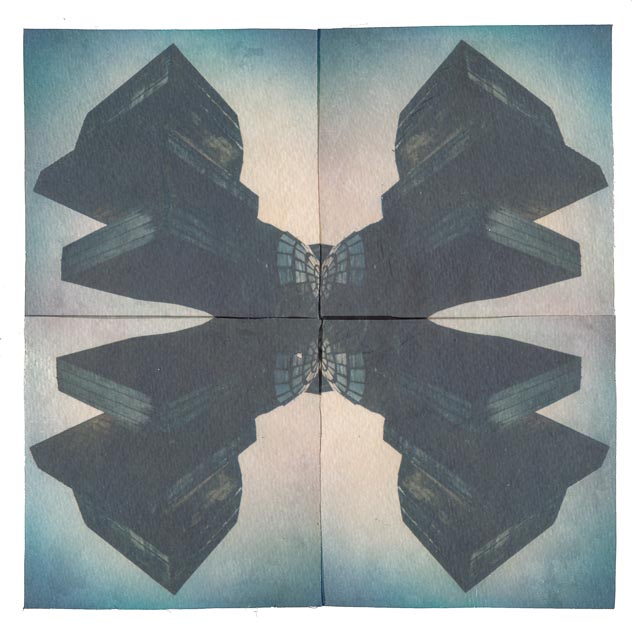 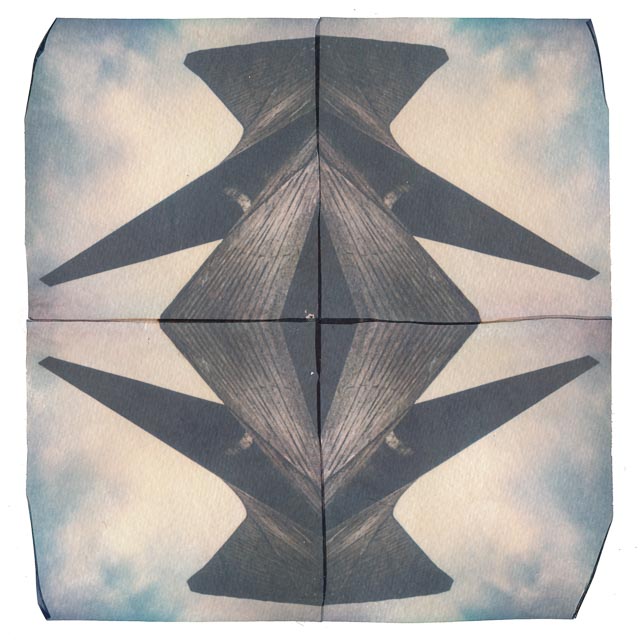 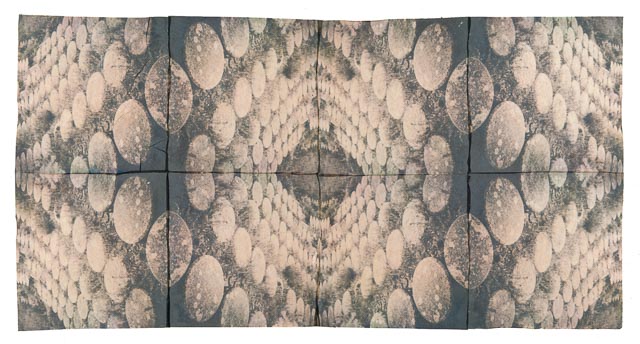 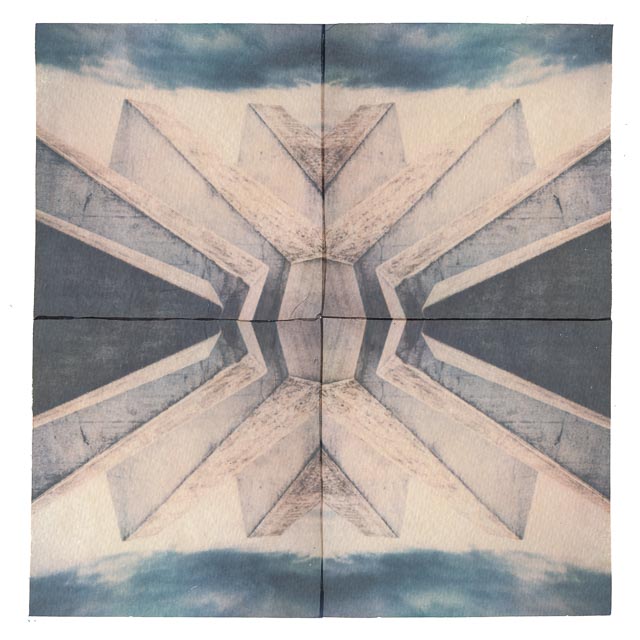 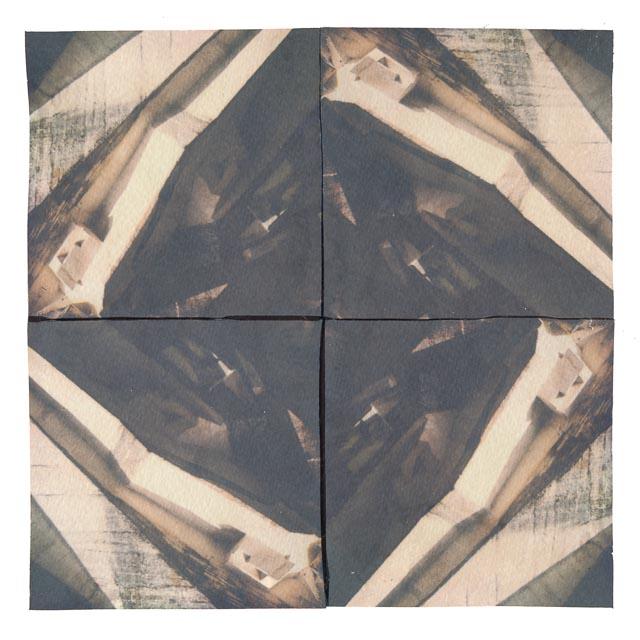 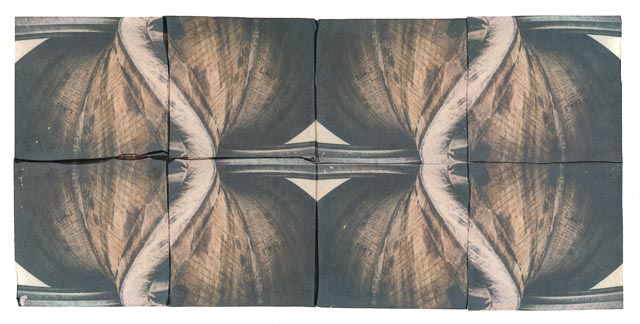 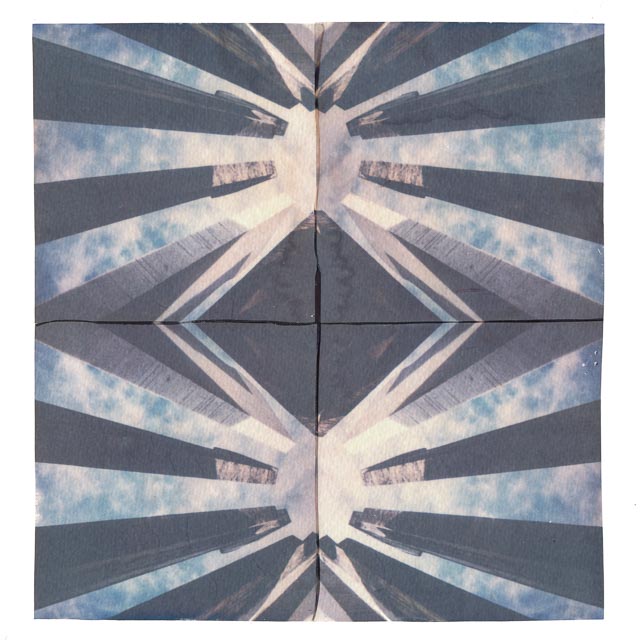 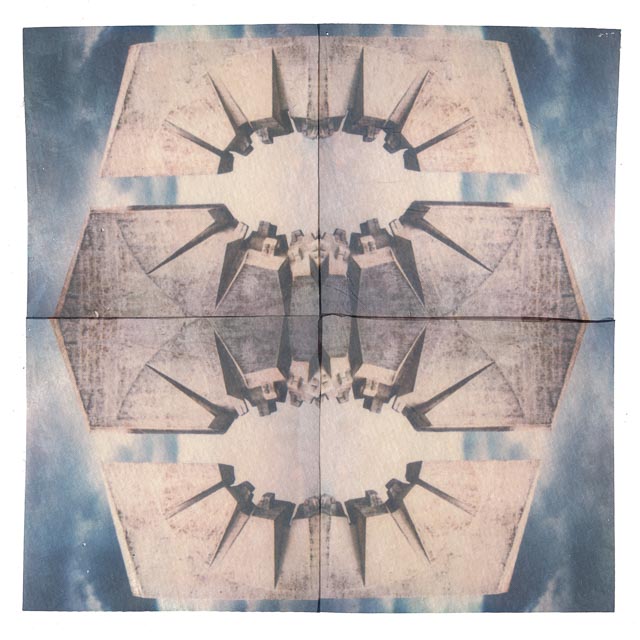 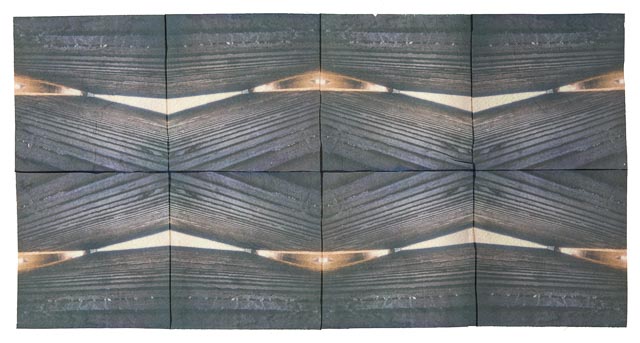 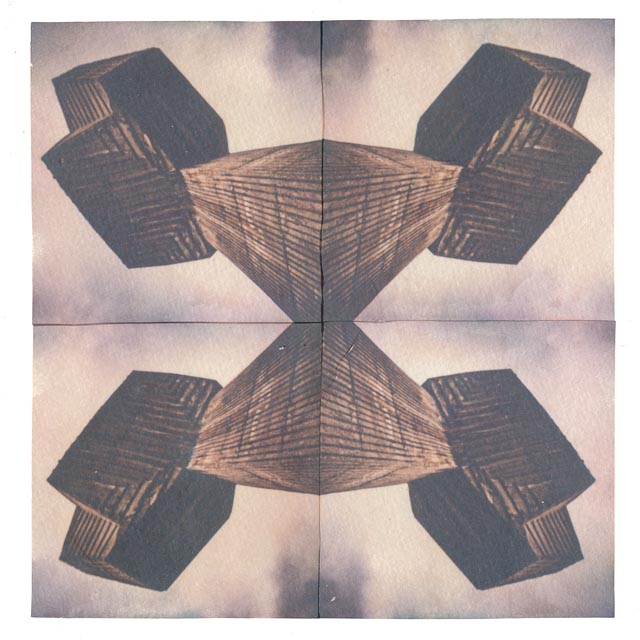 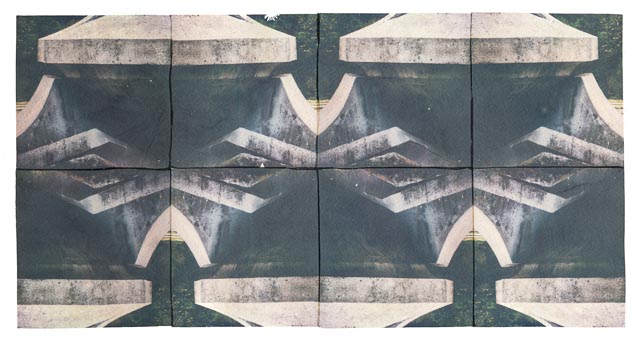 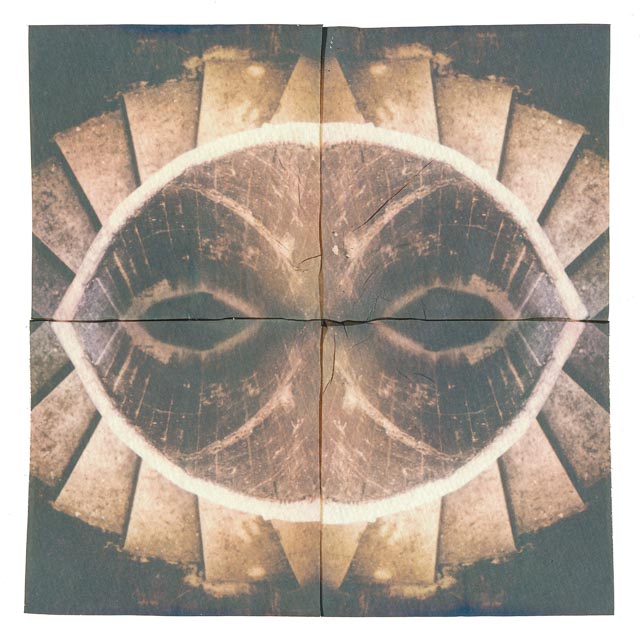 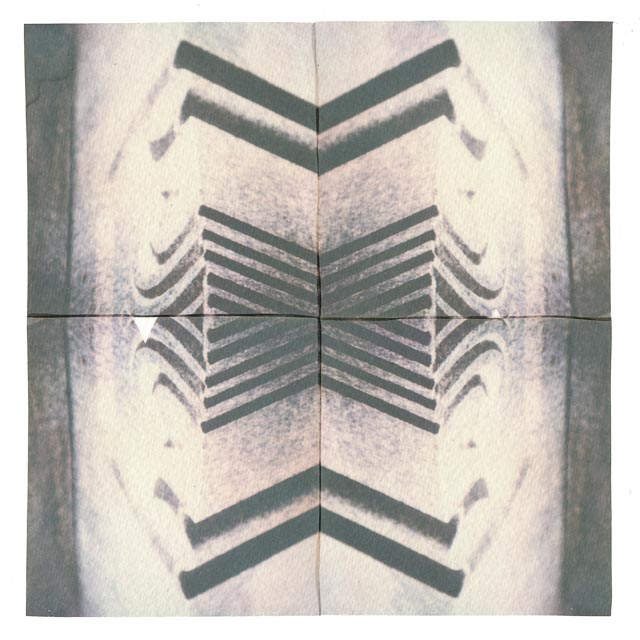 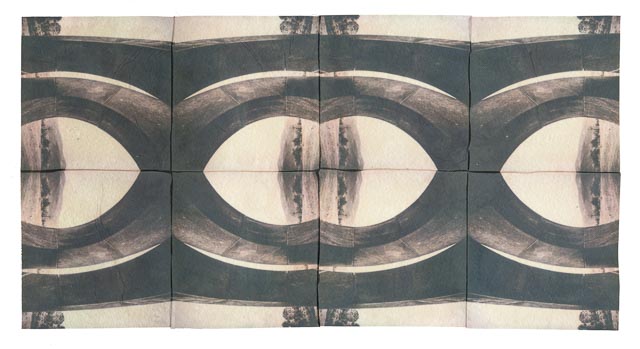 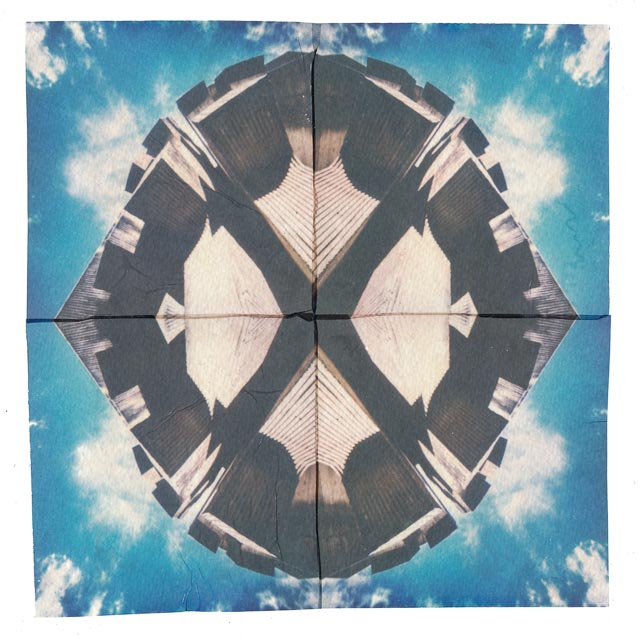 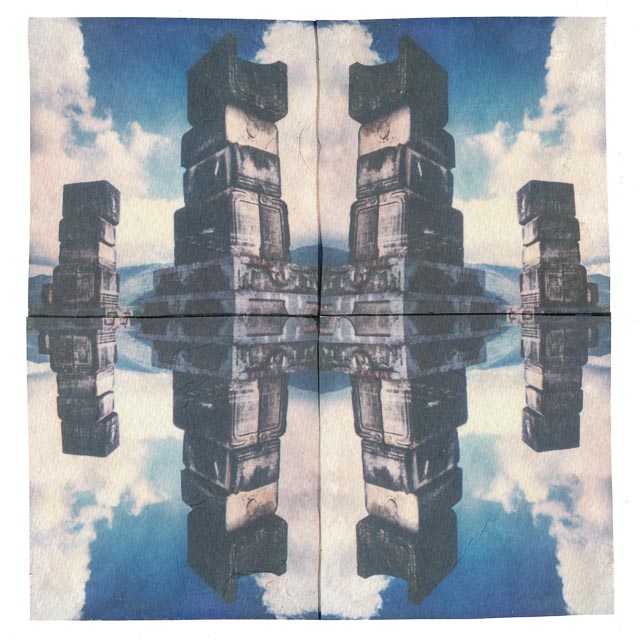 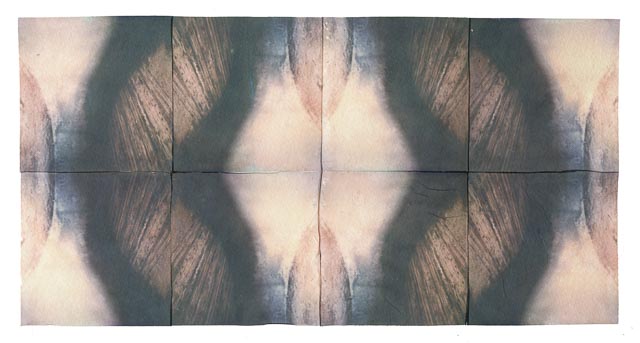 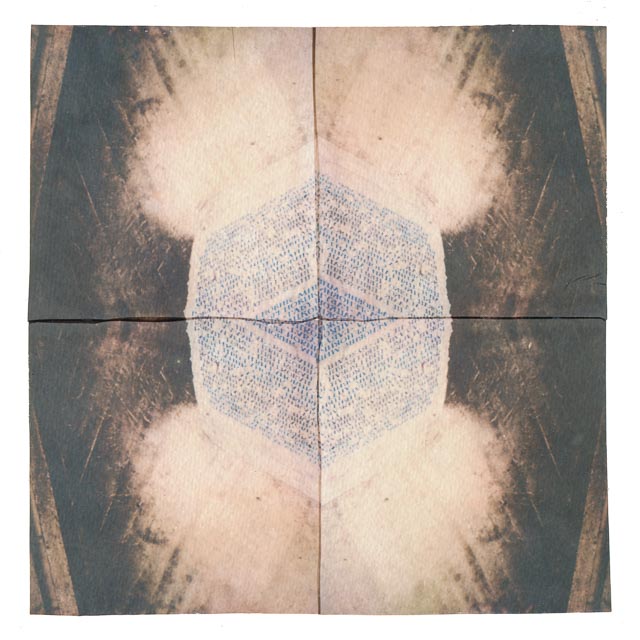 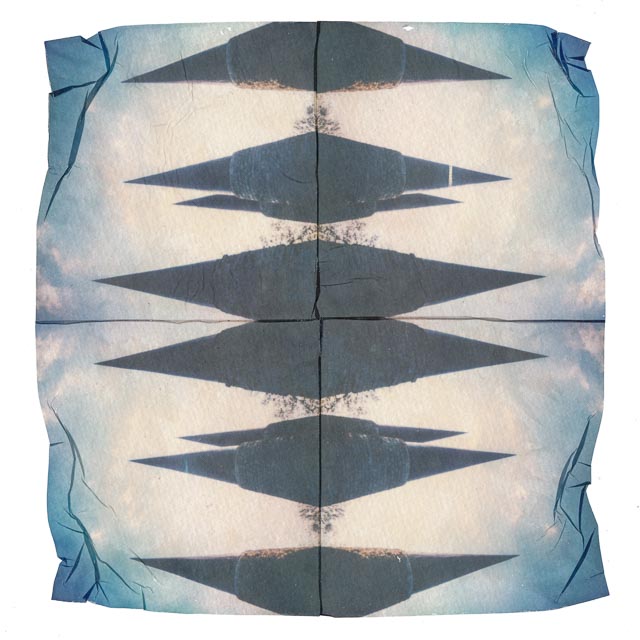 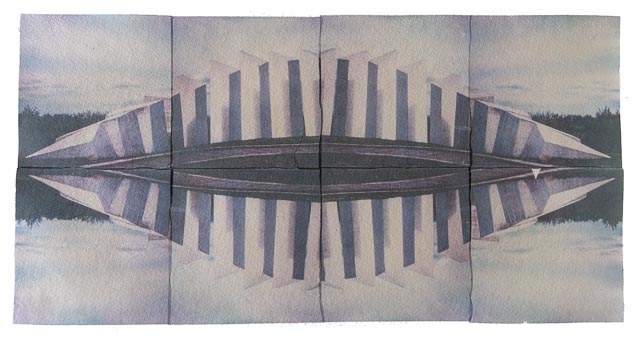 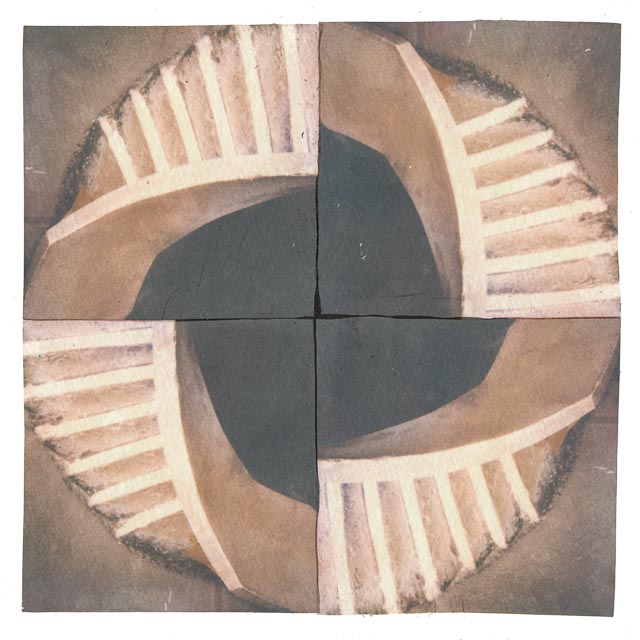 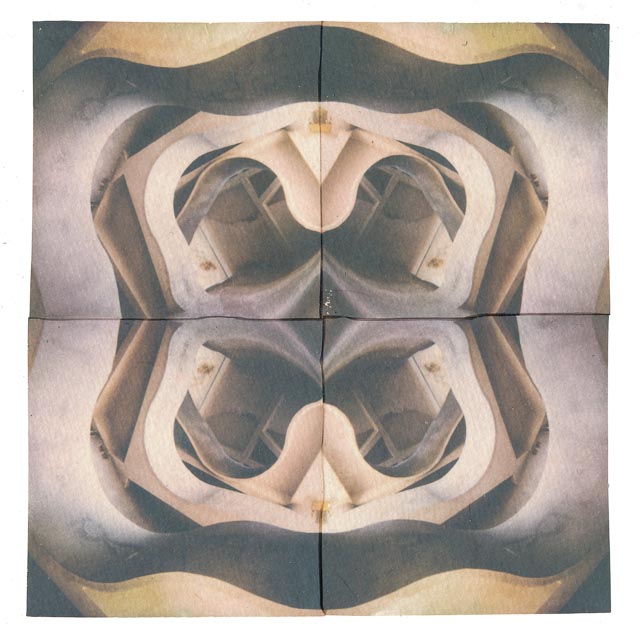 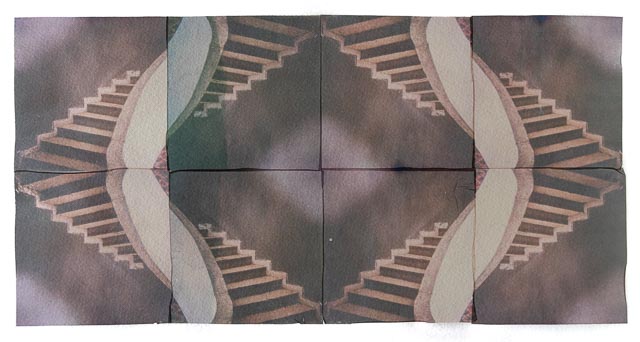 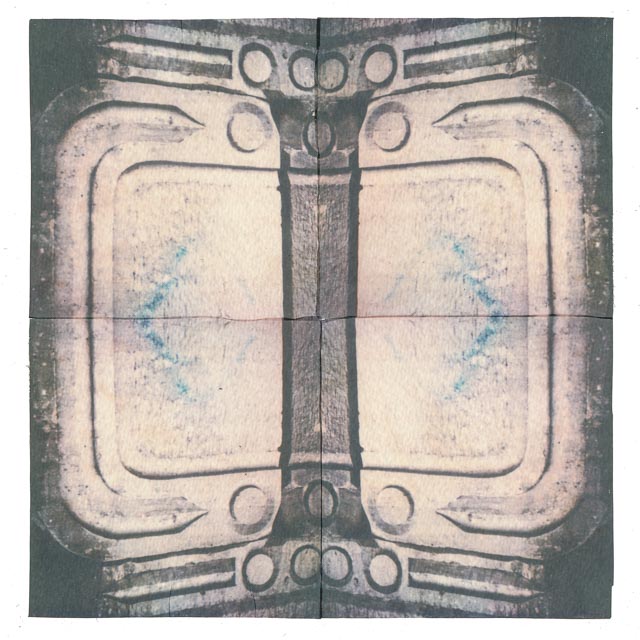 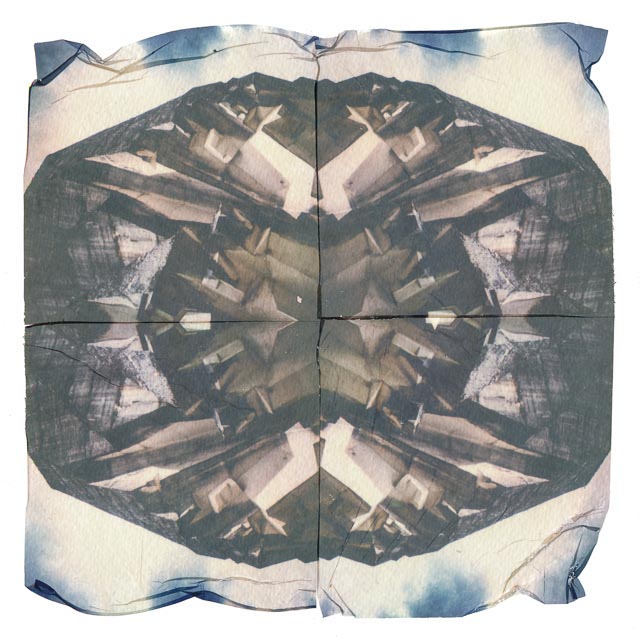