So this is my first ever Leitz lens! My copy is a fairly early example, made in Germany and with a barrel constructed entirely out of metal. More modern examples have barrels made out of a mixture of metal and plastic and are made in Portugal.

Compared to a Leitz camera lens, this projector lens is super cheap… but it's still considerably more expensive than I've ever paid for any other 35mm slide projector lens! This lens capable of delivering beautiful results with anything at the point of focus being very sharp, rapidly fading to beautiful focus blur everywhere else.

And the Colorplan is certainly well built… you could even call it over-engineered. A typical 35mm slide projector lens has a barrel made out of plastic and weighs 65-70 grams. But this full-metal bad boy weighs 4 times that at 265 grams! But is it really worth the premium over a normal 35mm slide projector lens? If you can get one for a good price I would definitely say yes (if only for the appeal of having a Leitz lens in my collection!). But you sometimes see this lens with an asking price of £pound;100-200, which I I think is too much, especially given the beautiful results I got from my favourite slide projector lens, the Enna München MC Ennalyt 90mm f/2.5.

One thing to bear in mind with the Colorplan is that is isn't just heavier than a normal 35mm slide projector lens, it's also quite a bit longer, so it requires a slightly different adaptation method than I would use for a more common 85mm f/2.8 lens, but it still works well with my normal M52-M42 36-90mm focusing helicoid. Here is a full list of all the things I used to adapt this lens:

And here is my method for adapting this lens:

Now all you have to do is mount your lens on your camera and go out and shoot some photographs! So let's have a look at some photographs! This first set of 4 photographs were taken at New Calton Burial Ground in Edinburgh and processed using Sliver Efex Pro 2. 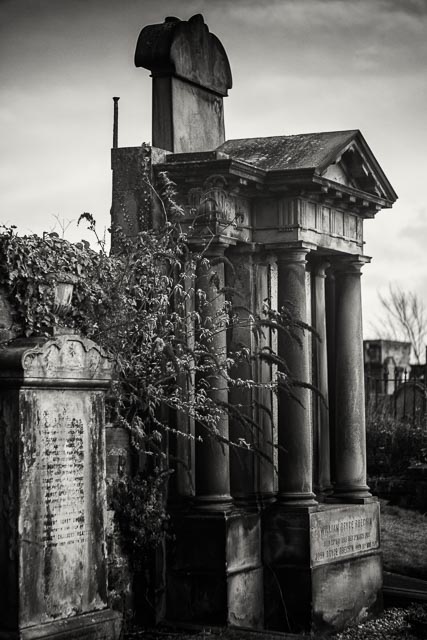 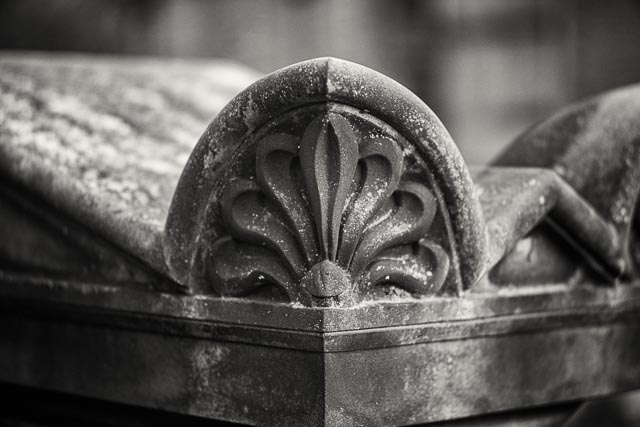 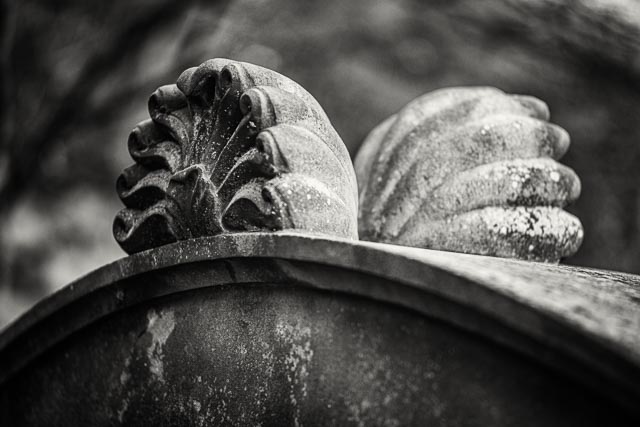 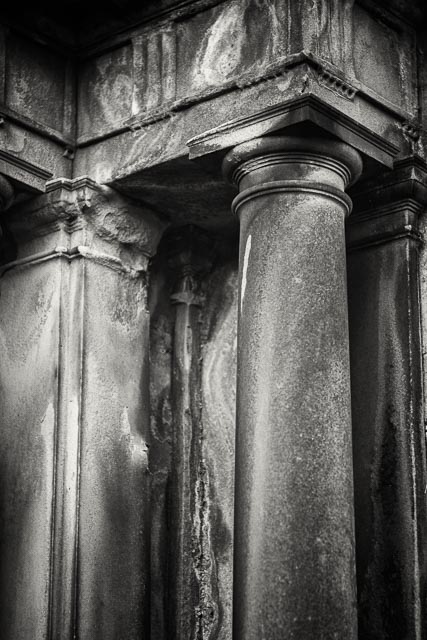 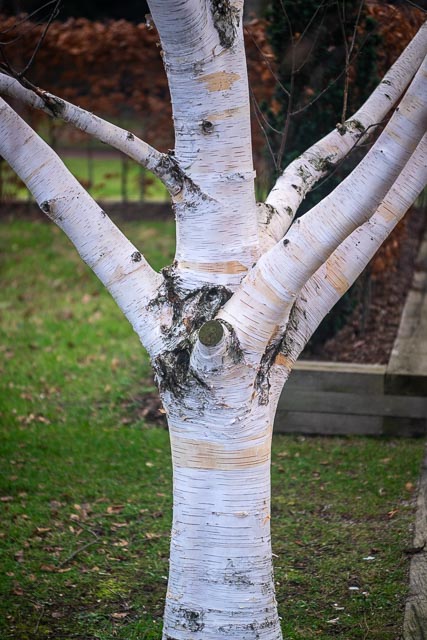 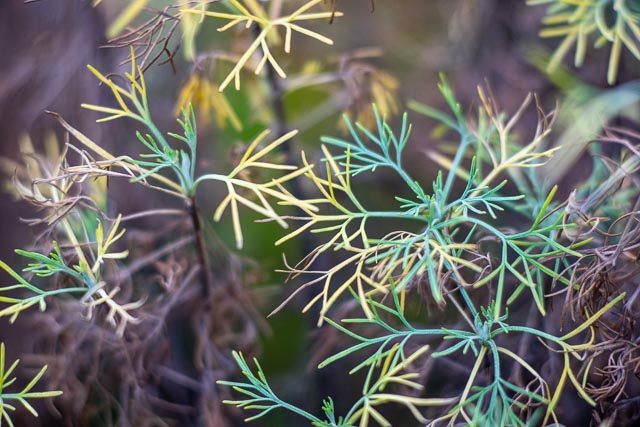 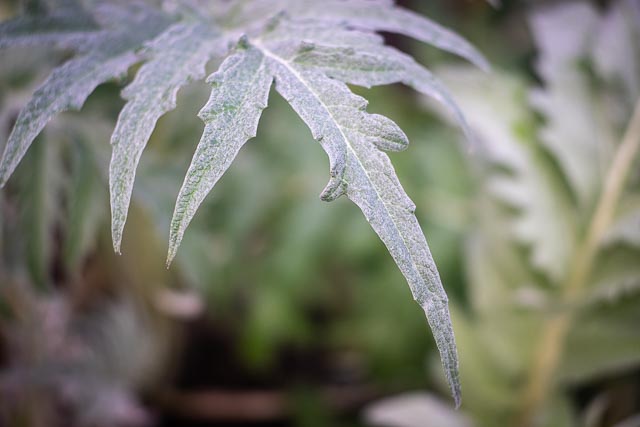 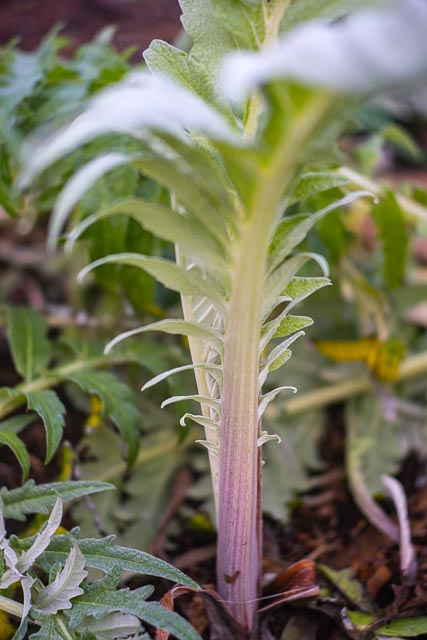 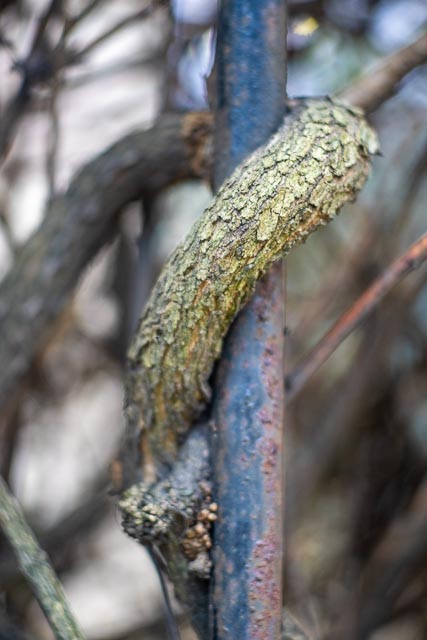 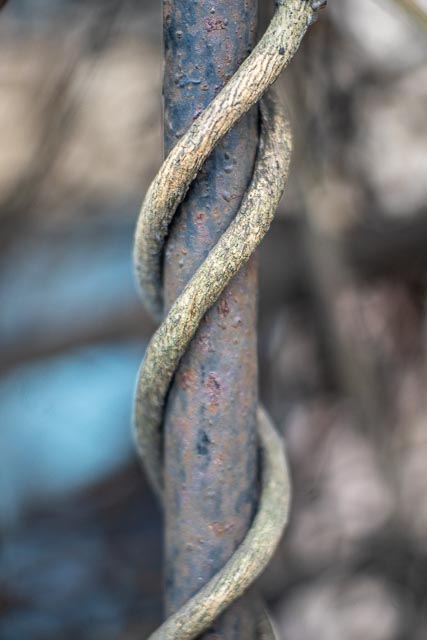 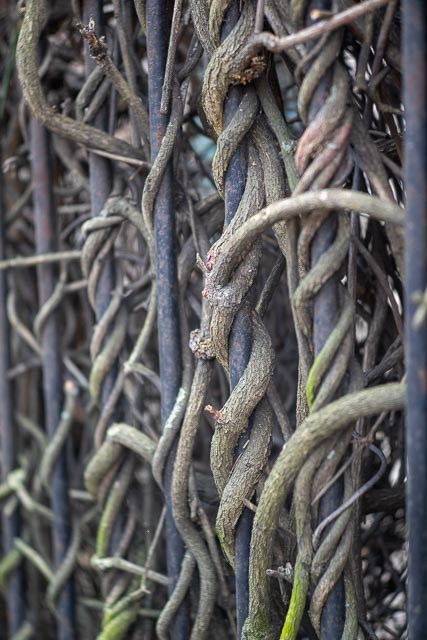 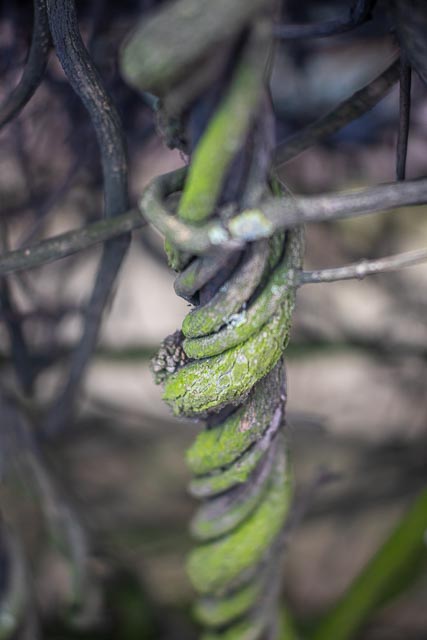 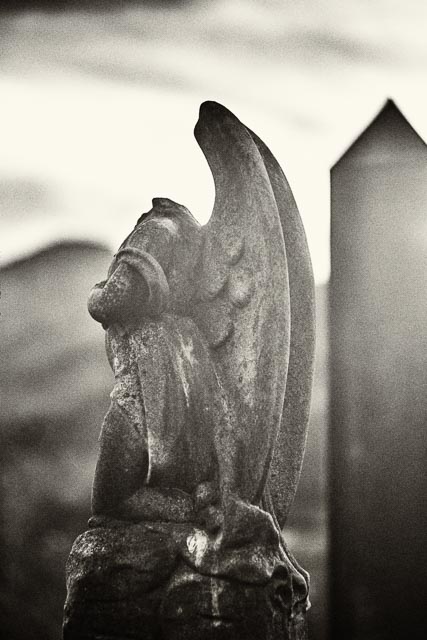 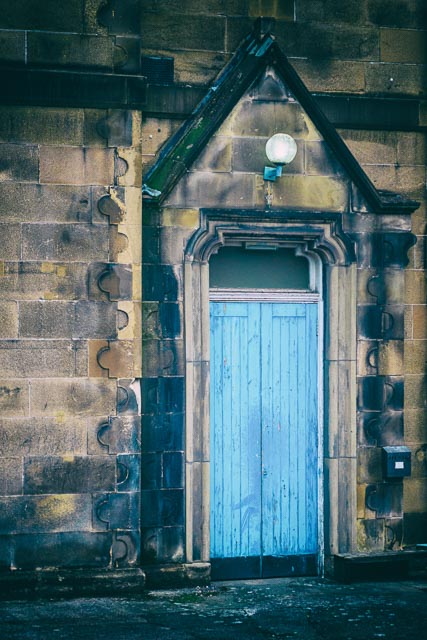 Finally, some close up photographs shot using a standard M42 to Sony E mount adapter. These were all processed using plain old Adobe Lightroom. The first one was shot using a long shutter speed combined with some intentional camera movement. 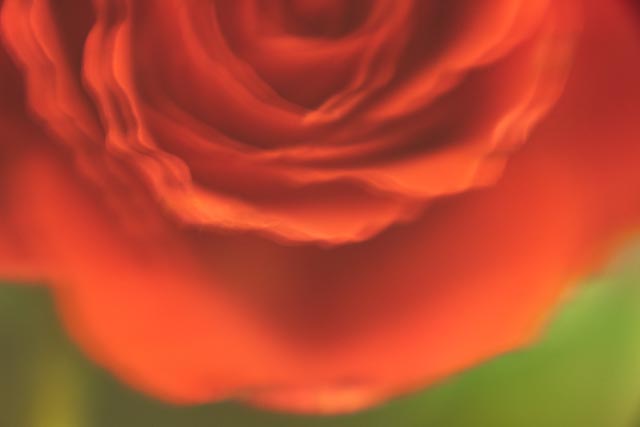 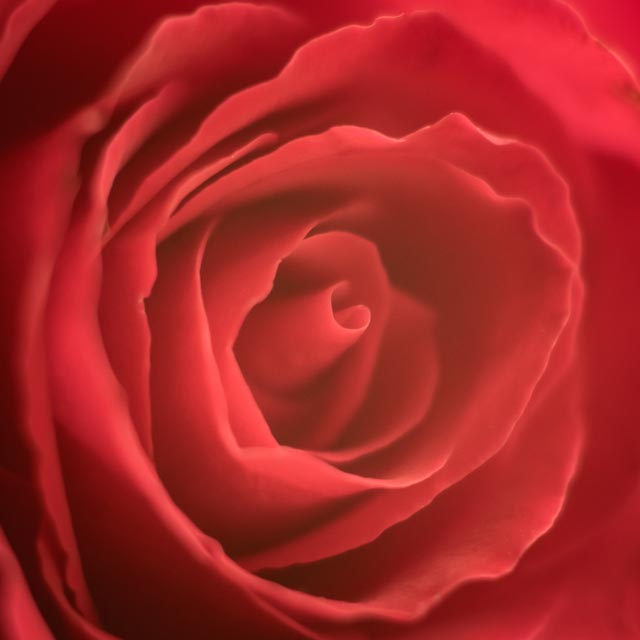 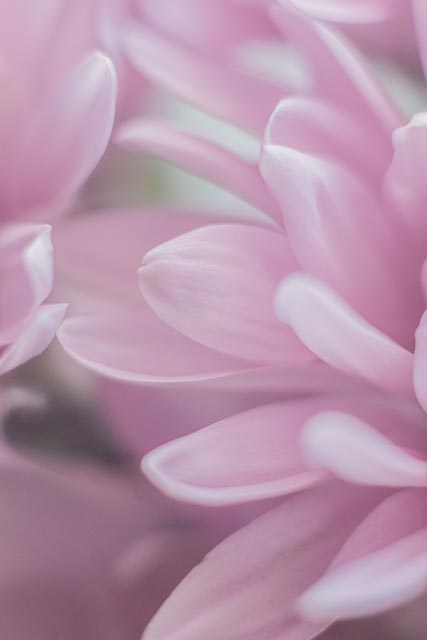 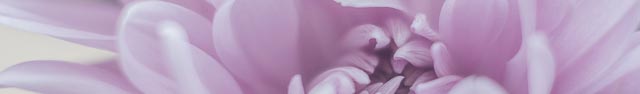