Using a 100 year old lens from a Kodak Folding Brownie 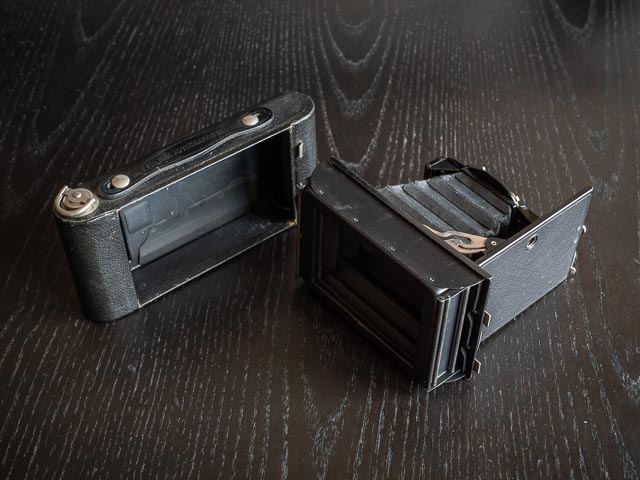 This is a very easy project as none of the items involved needs to be changed or adapted in any way.

These photographs were all taken in New Calton Burial Gorund in Edinburgh. The black and white conversions for all these images were done in Silver Efex Pro. I wanted to give this photos a look that made them look like they were taken 100 years ago.

To see film photographs from this camera see the Kodak No. 2 Folding Autographic Brownie article in the Classic cameras section of this website. 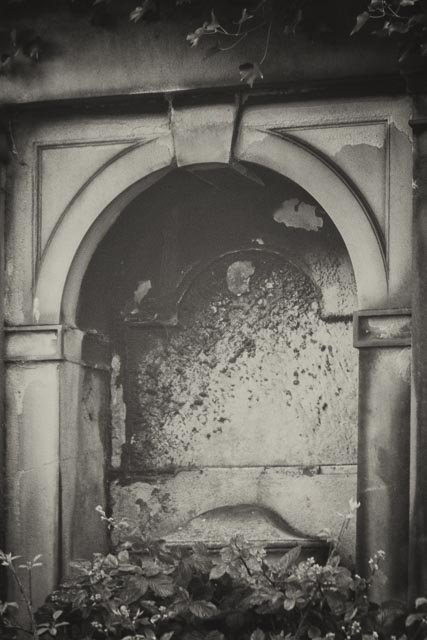 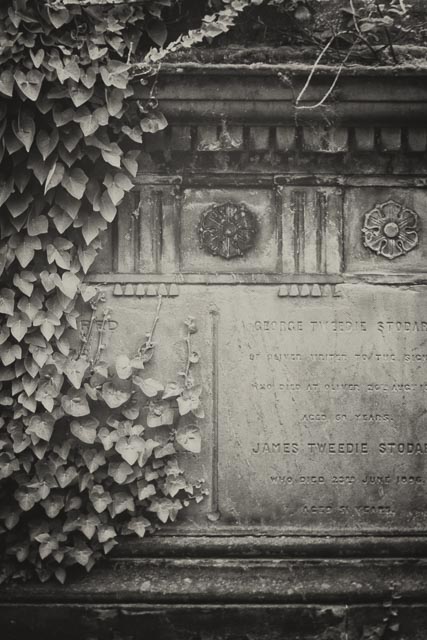 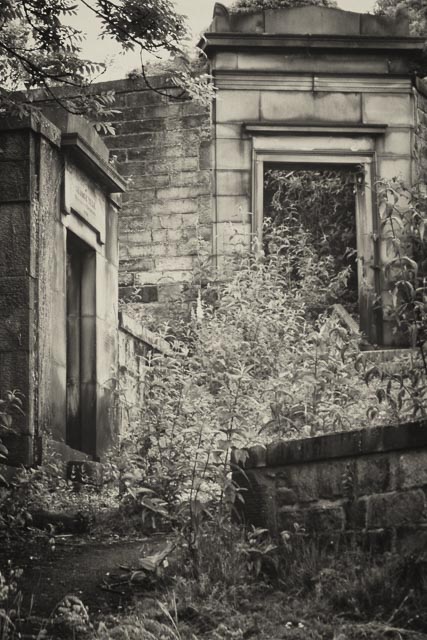 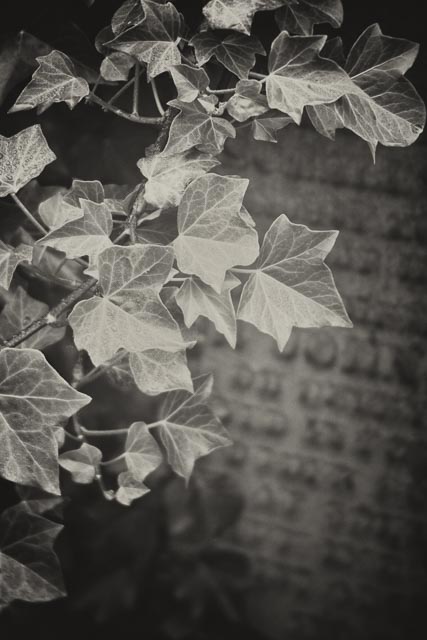 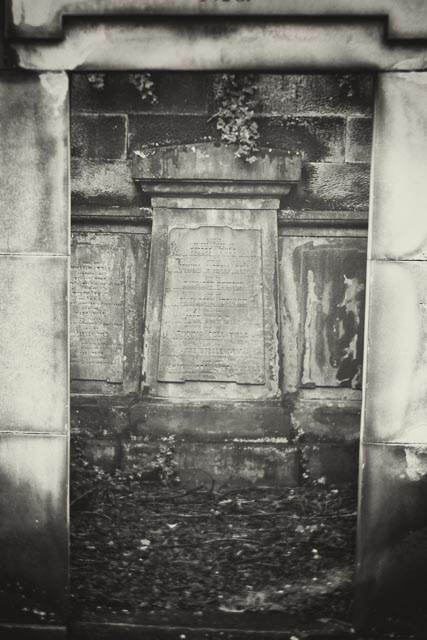 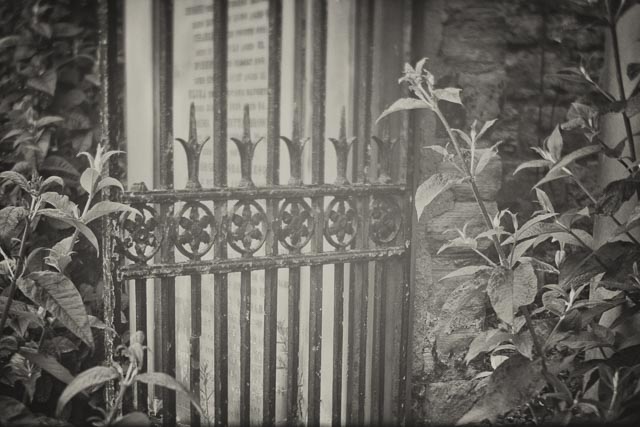 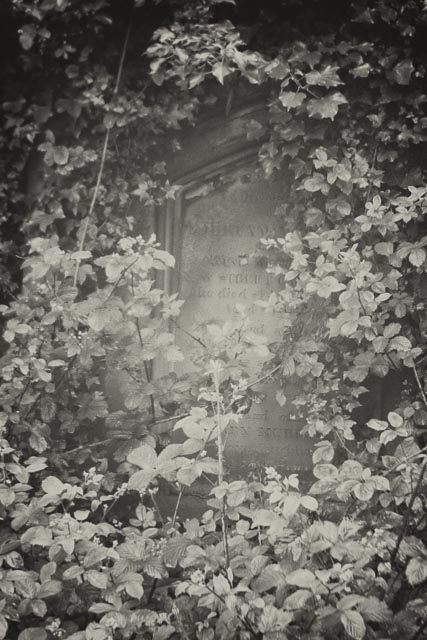 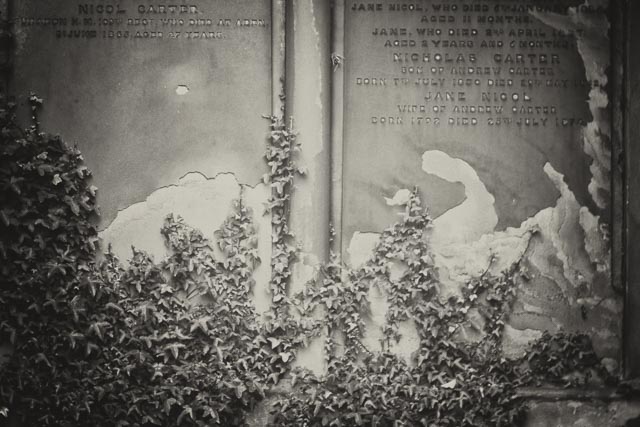