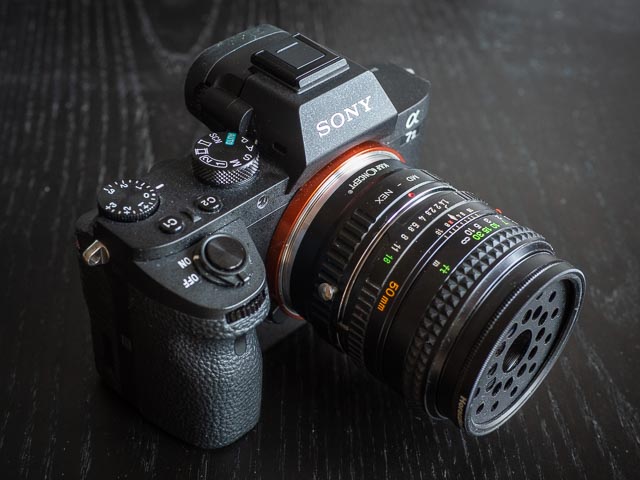 When bokeh connoisseurs (yeah... such people do exist!) discuss bokeh you will often hear them talk about the smoothness (or otherwise) of bokeh, and you’ll hear terms like ‘buttery’ or ‘creamy’ to describe desirable bokeh. One of the major factors determining the character of the bokeh is the shape of a lens’s aperture when stopped down (when a lens is used wide open the aperture is almost always perfectly round!). You will often hear a manufacturer boast about the roundness of a lens’s aperture in the advertising. Generally speaking the more leaves an aperture mechanism has the rounder the aperture will be. More regular lenses often have an aperture mechanism with 5, 6 or 7 leaves. This means you may be able to detect pentagonal, hexagonal or heptagonal shapes, particularly when the image contains out-of-focus points of light.

So if the shape of the aperture affects the shape and character of the bokeh, can that fact be used for creative purposes? You betcha! 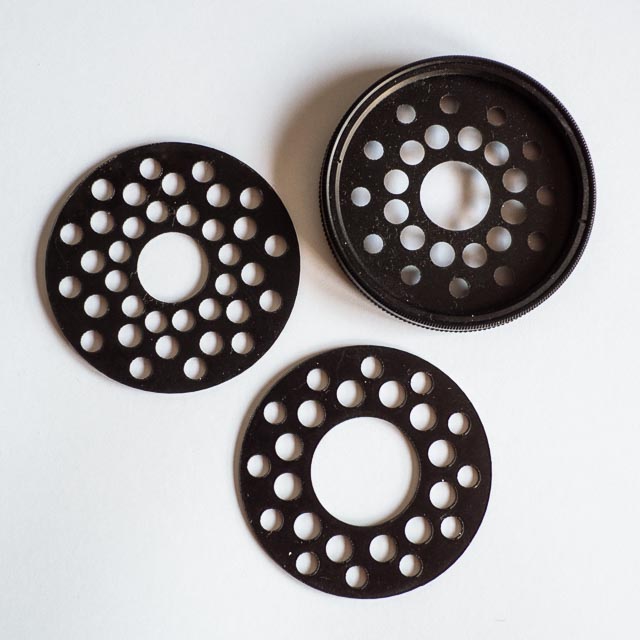 In essence the process is very simple: select your fastest lens and set your lens to its widest aperture. You then place a piece of black card or plastic in front of the lens with a hole with a shape of your choosing in front of it. And you don’t have to stop at one hole either... how about a complex pattern of holes?! The product you see here is called a Sink Drainer bokeh modifier and I got mine from horaczko.com. (Note that horaczko.com calls this product a “soft focus optic”, which isn’t very accurate... I prefer the term bokeh modifier.) As you can see you get a set of the black plastic circles with a hole in the middle surrounded by a pattern of smaller holes that looks a bit like the sink drainer. Included is a very useful holder that holds the bokeh modifier and lets you screw the bokeh modifier on to your lens like a filter. The holder lets you turn the bokeh modifier while it is attached to your lens to vary the effect.

So what does the sink drainer do to your bokeh? Like I said before, bokeh connoisseurs do like to go on and on about how bokeh should be smooth and buttery, so if you’re such a bokeh connoisseur prepare yourself for a bumpy ride!! The sink drainer modifier will produce, to put it crudely, rougher and more complex bokeh. The effect will depend greatly on the type of objects in the out-of-focus areas, and if there are any points of light in your photograph they will sow the pattern of holes very clearly.

I had a huge amount of fun with the sink drainer, but to be honest, in many situations I preferred normal un-modified bokeh. But in the few photographs that really suited the effect I loved it! And you really can’t reproduce this effect in any other way. The problem it that it’s difficult to predict whether you will like the result until you see you image full size on your computer screen, but you can always shot both with and without the bokeh modifier so you can choose later.

So with all that said, what exactly does a sink drainer bokeh modifier do to you images… don’t worry, I won’t make you wait any longer!

All the following images were taken on my Sony A7 MkII camera with a classic manual focus Minolta Rokkor 50mm f/1.4 lens set at its widest aperture. I used the bokeh modifier shown mounted in the holder above. The shots on the left are without the sink drainer, the ones on the right are with. 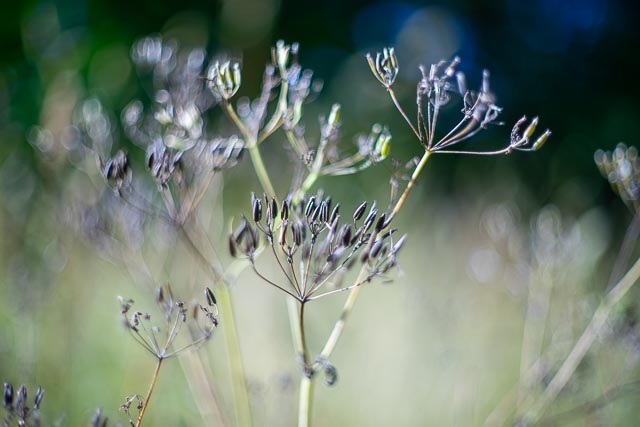 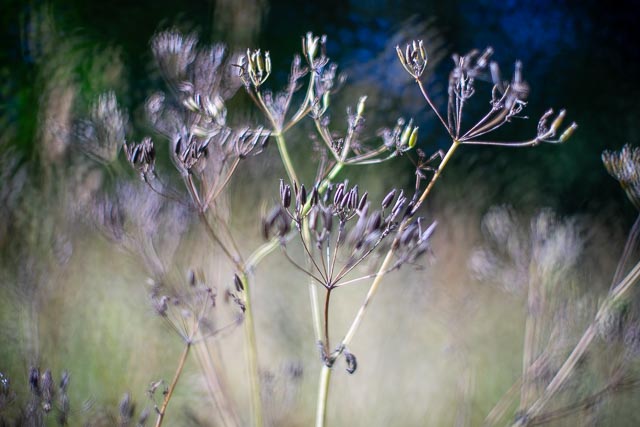 The first thing to notice with this first example is that you're getting more depth-of-field with the bokeh modifier in place as you are effectively shooting with a smaller aperture. You can see how the bokeh becomes much busier, which in thais case doesn't really suit the photograph. 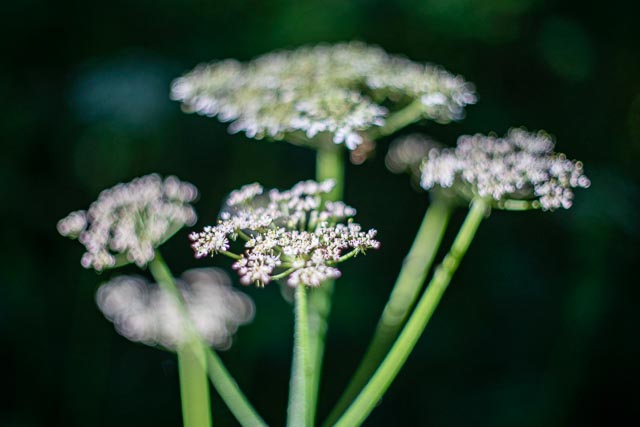 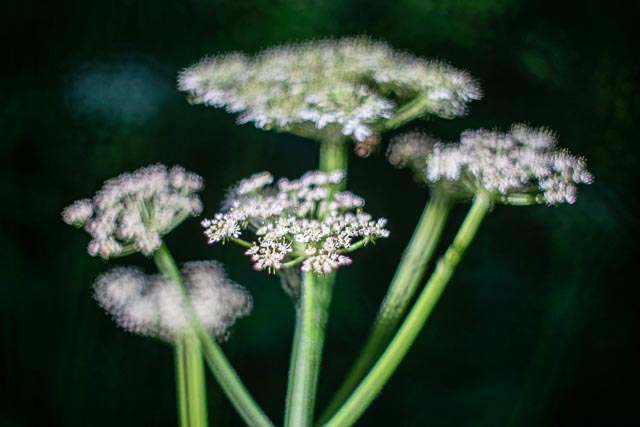 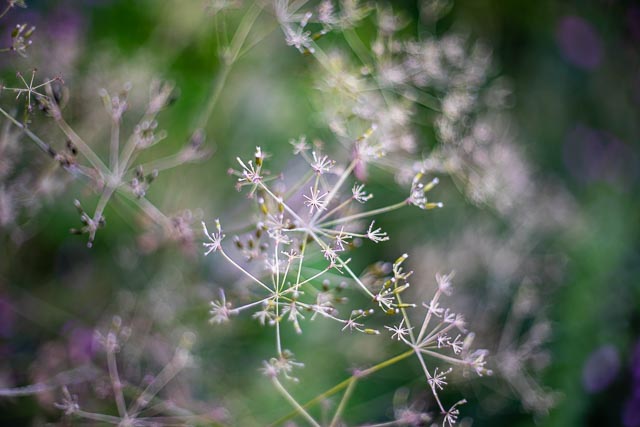 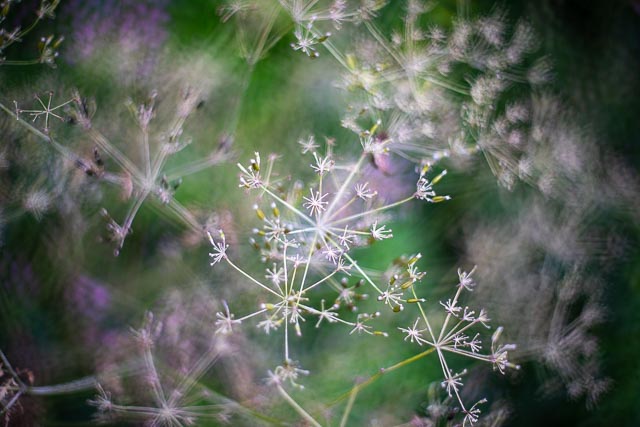 In these two examples the white flowers and the seed heads act a little like specular highlights and you can start to see the pattern of holes in the bokeh modifier being repeated in the shape of the bokeh itself. 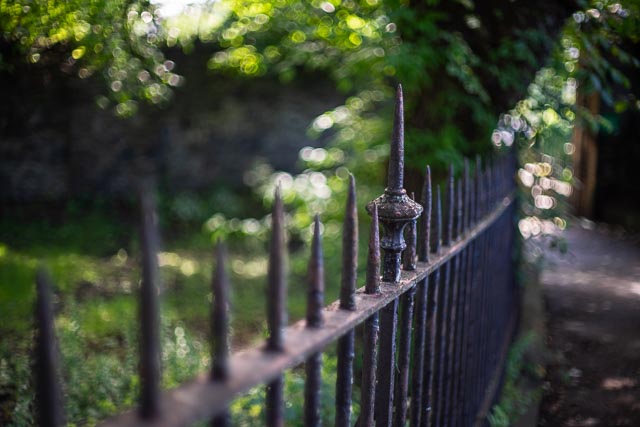 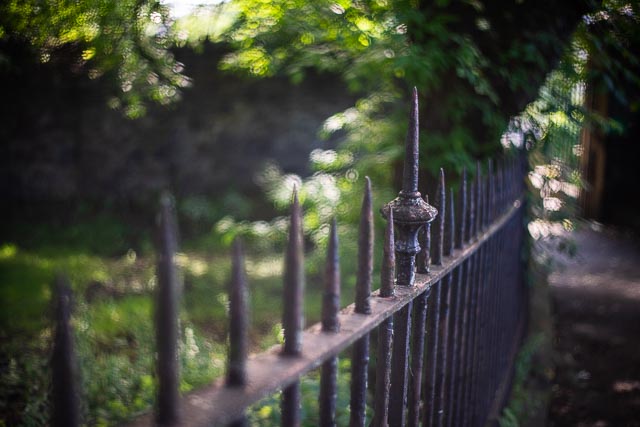 This example contains lots of point-of-light specular high lights and you can see the patter of holes in the bokeh modifier very clearly in the bokeh itself (though strangely only the first ring of holes is clearly visible). 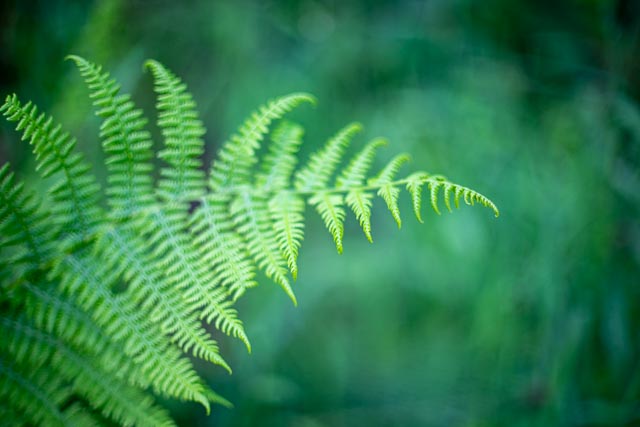 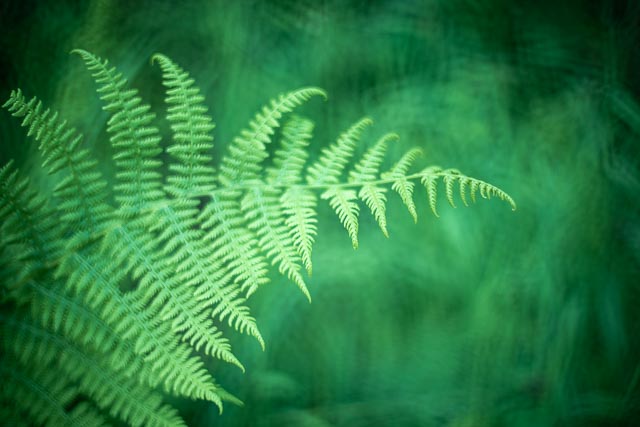 The bokeh in this example has a distinct cross-hatch effect... I'm starting to like the result more in this one! 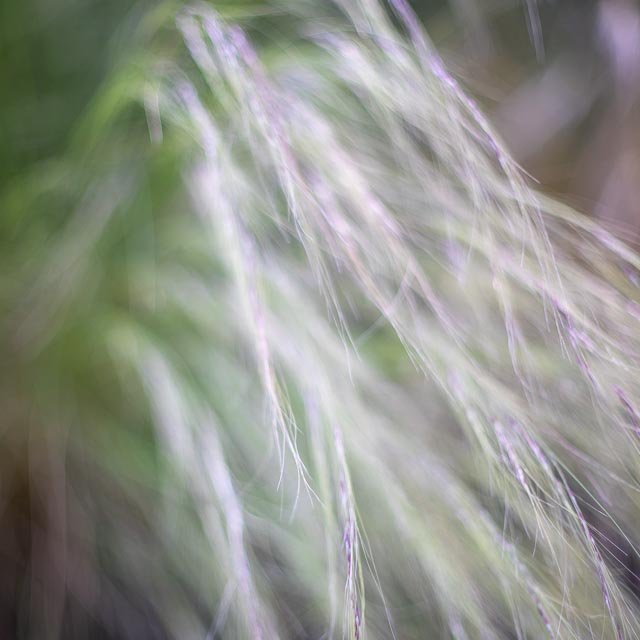 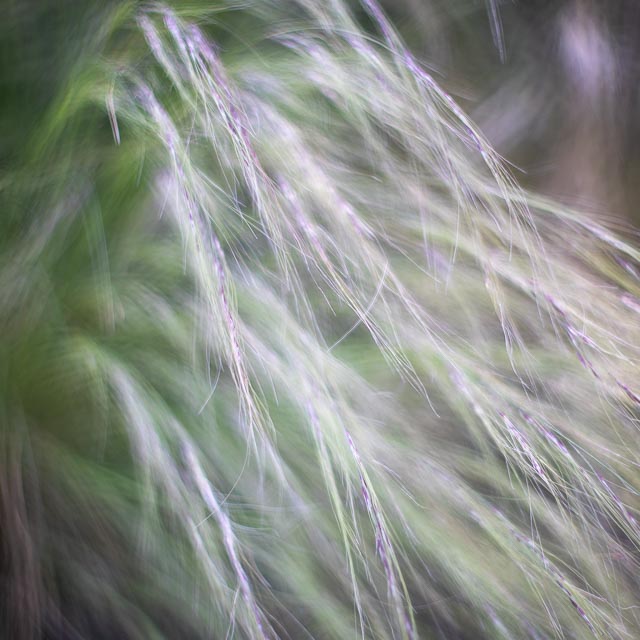 This one is the only example in this first series that I really like! The effect here is quite subtle and the lines in the bokeh areas are starting to really compliment the lines of the grasses.

The holder that comes with the sink drainer bokeh modifier can also be used to hold your own hand cut bokeh modifiers, which I am hoping to experiment with soon!