Digital pinhole photography with a home made pinhole lens

When you put a tiny pinhole in front of a sensor (either a digital sensor of film) it will invert and focus an image on your sensor just like a glass lens would. Because the hole is so small it will give almost infinite depth-of-field, meaning you don’t need to worry about focusing. Also because the aperture is so small refraction will mean the image is never as sharp and that produced by a proper glass lens (and using this technique described here will give even softer images). But these two factors together give pinhole images a very unique character. 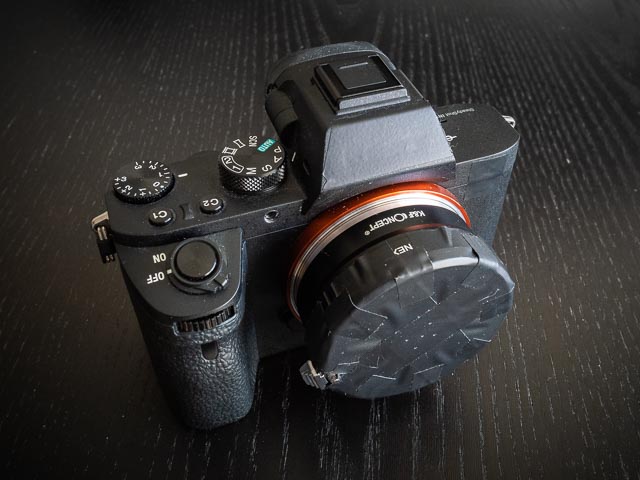 Assuming you have basic things like electrical tape, sewing needles and scissors lying around the house, you can get going with a budget around £5, but even if you don't you shouldn’t have to spend much more than £10.

Begin by simply covering the lens end of your adapter with electrical tape. Then use a needle or pin to make a pinhole as close to the centre of you lens as possible (but if its a little bit off it won’t matter too much!)

Then simply mount your home made lens on your camera and shoot! (See General notes on using adapted lenses if your camera tells you that you have no lens attached.)

Using the above construction method your lens will have an effective focal length of around 40mm. Many mass produced digital pinhole lenses have much shorter focal lengths for an ultra wide-angle effect, which can be a lot of fun. But I prefer the effect that a focal length nearer to a standard lens gives. I leave my camera in 'P' mode and ISO set to auto and let my camera worry about exposure.

These images were all taken using a single pinhole lens. The black and white conversions were done in Silver Efex Pro. 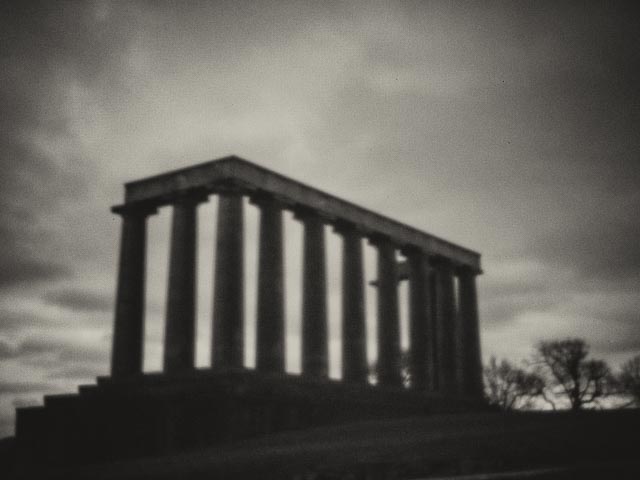 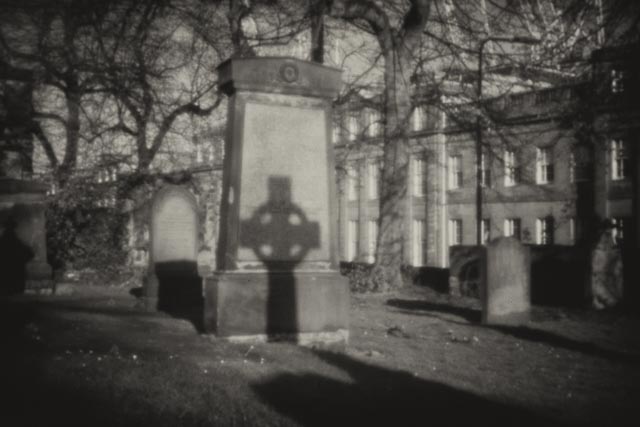 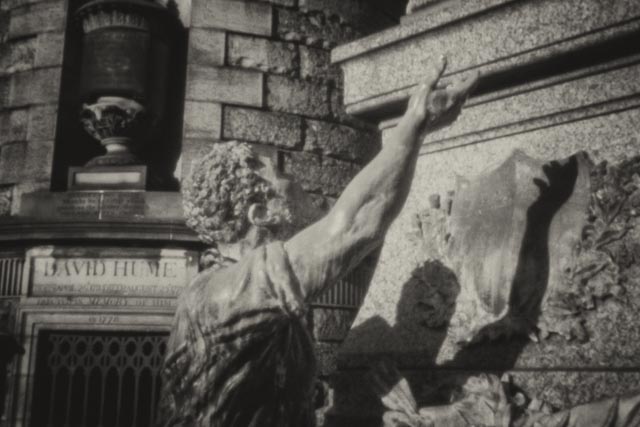 This is what can happen when the pinhole in the unstable electrical tape starts to close up, but this kind of experimental photography is all about embracing imperfections! 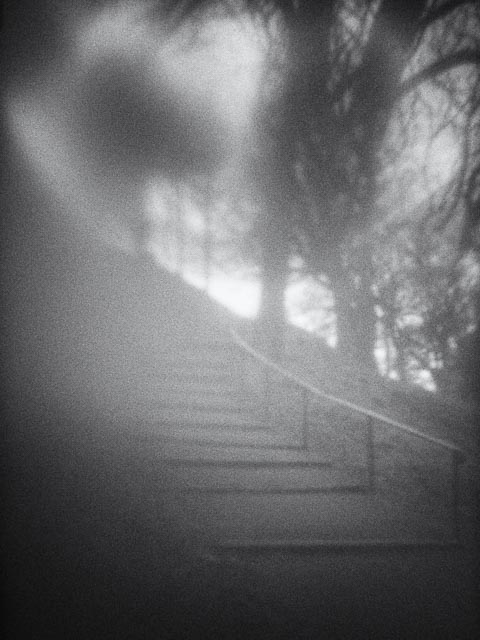 These images were all created with lens that had 5 pinholes all grouped fairly close together in the centre of the lens. You can see the pattern of pinholes clearly in most of these images. All these images have been treated with a set of curves in Lightroom to try and simulate the effect of cross processing. 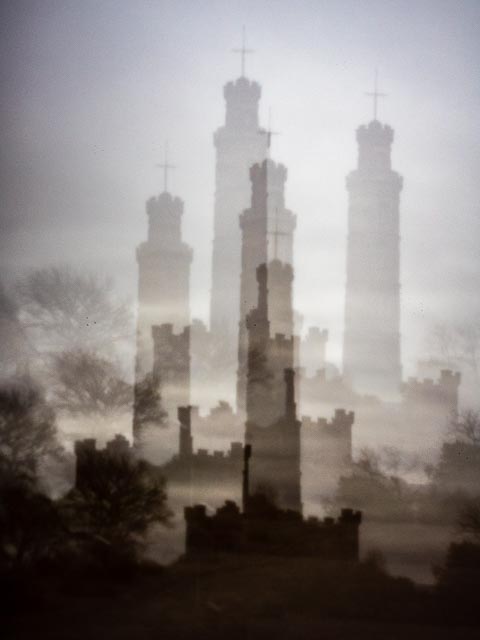 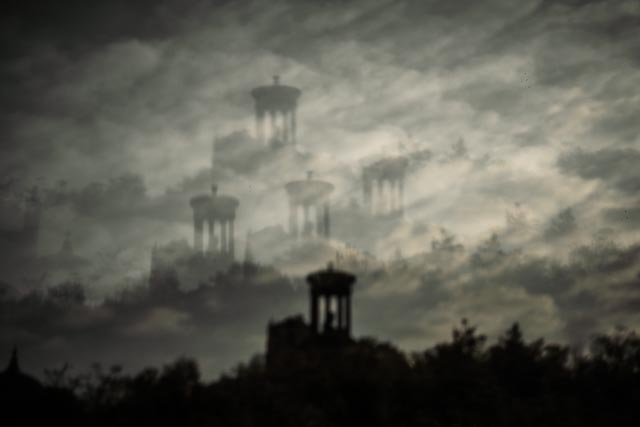 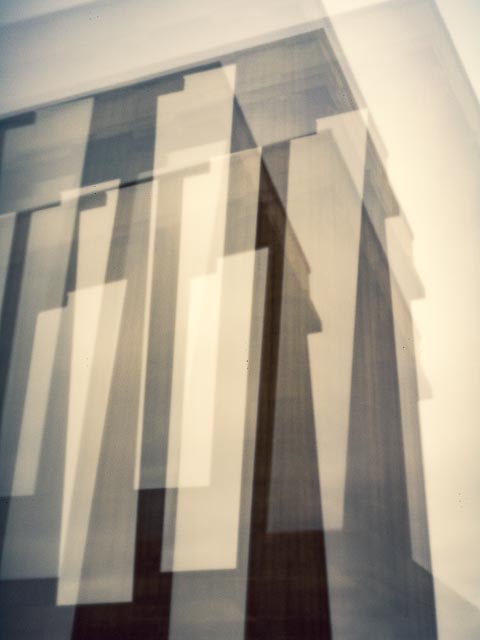 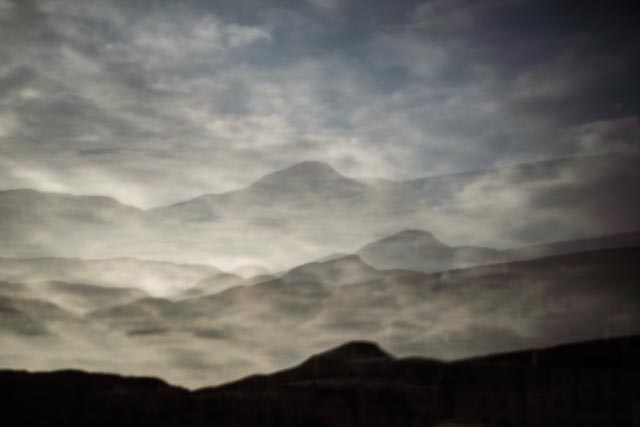 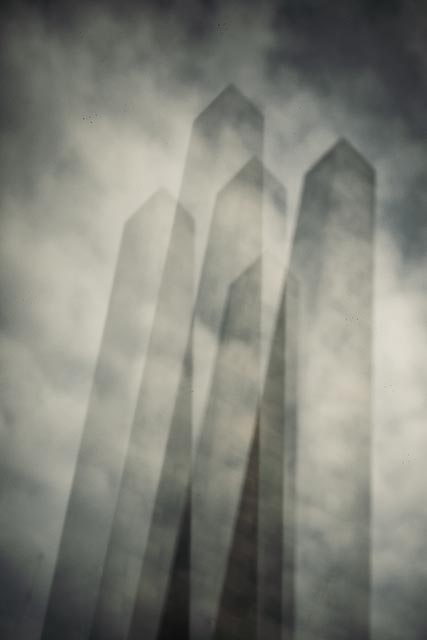 These images were all created using a lens with nine pinholes: one in the centre, and a ring of 8 near the edge of the lens. I thought this would give me a clear central image surrounded by a ring of images at edge of the frame. But they show how difficult it is to predict how images from multi-pinhole lenses will turn out! Most of the holes at the edge of the lens threw an image that didn't land on the sensor at all, meaning only 2 or 3 strong (and and a couple of faint) images have been recorded. But this unpredictability is all part of the fun! My advice is to use the fact that you can easily build, re-build and re-build again your lens to try lots of different hole patterns.

The first 3 images use Adobe Lightroom's 'Modern 04' colour profile, and the fourth uses the 'Modern 01' profile. 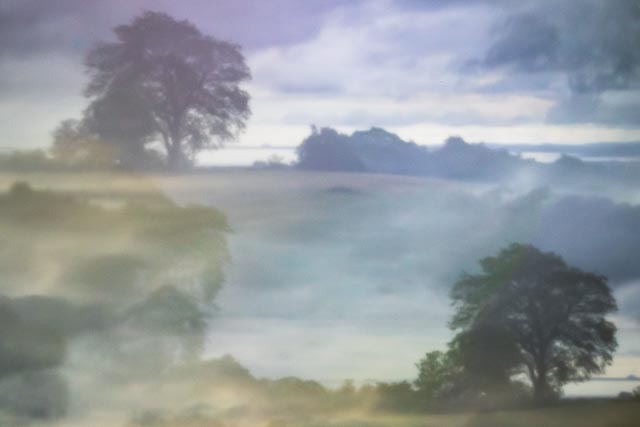 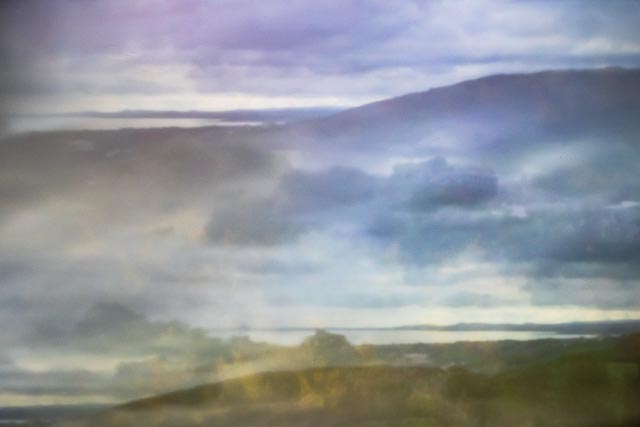 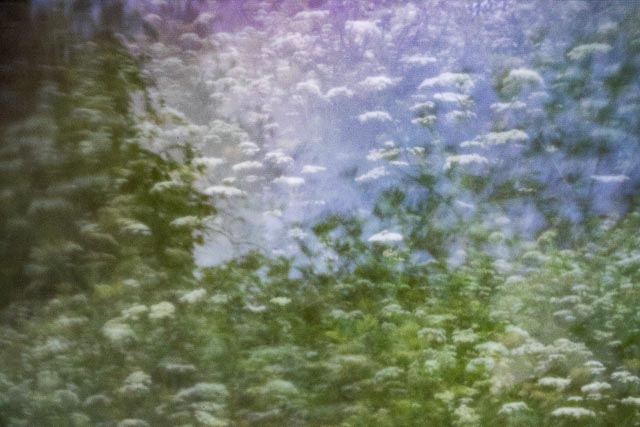 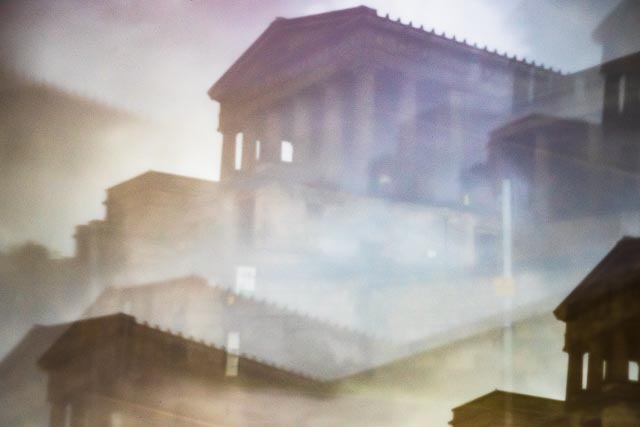 Because the pinhole is so small it doesn't let though much light. Of course you can raise your ISO to compensate (many modern digital cameras allow you to shoot at 3200 or 6400 without a massive amount pf noise), but another approach is to use the long shutter speed to combine pinhole photography with intentional camera movement. 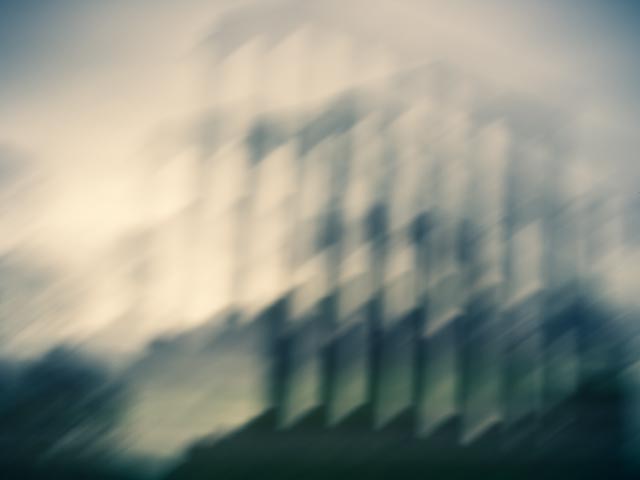 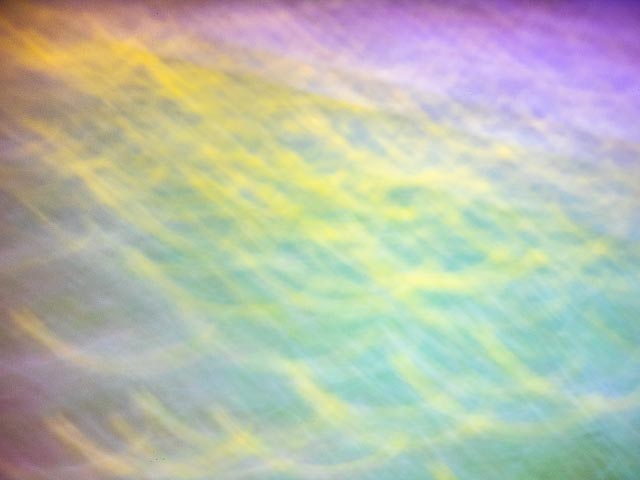